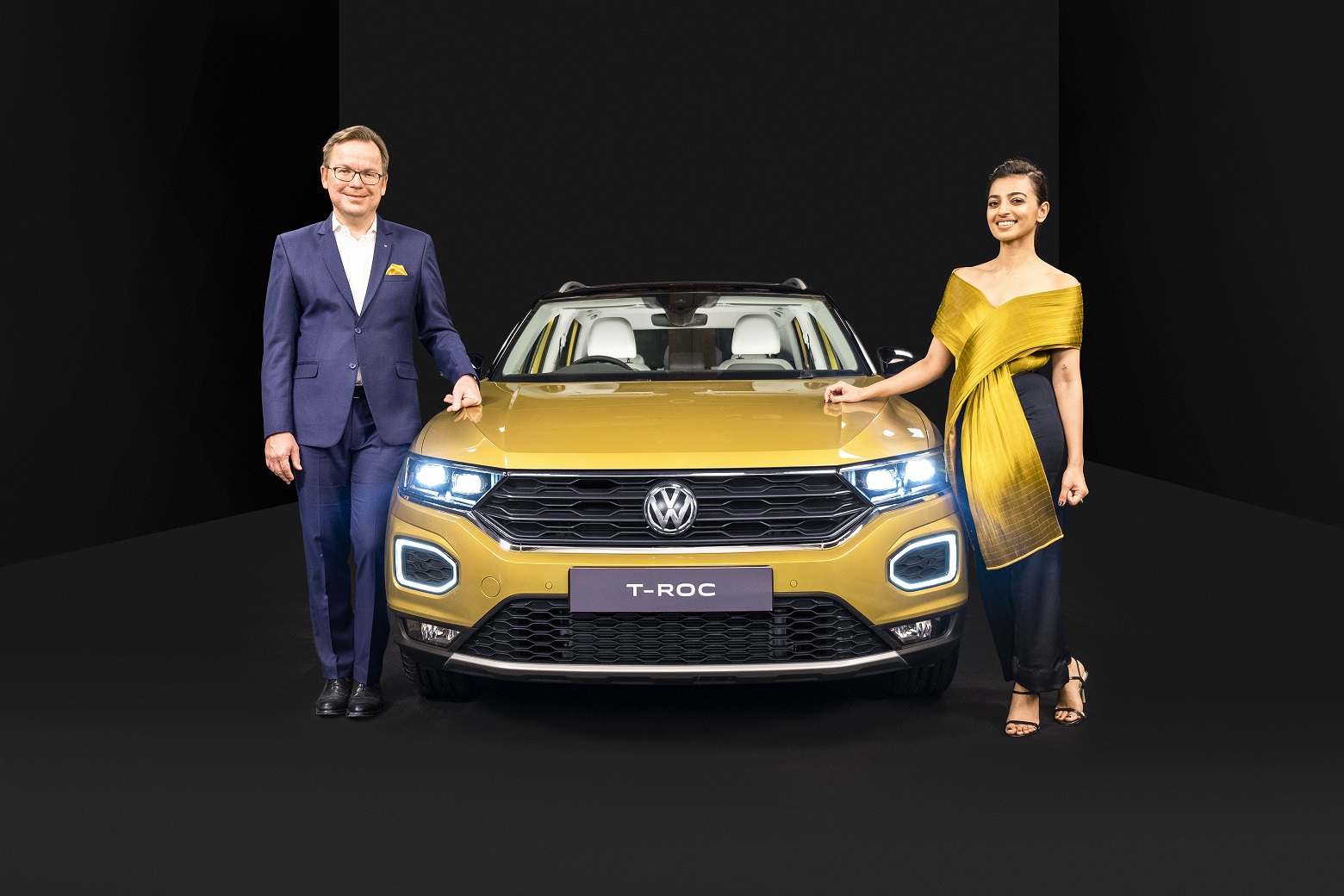 According to a media report, German carmaker Volkswagen is evaluating plans to bring the Volkswagen T-Roc and the Tiguan Allspace SUV in the Indian market as a CKD (Completely Knocked Down) unit which will be then assembled at the Volkswagen India plant. Both the T-Roc and the Tiguan Allspace are brought to the Indian soil via the CBU (Completely Built-up Unit) route under the homologation free for up to 2500 cars rule.

The Volkswagen Tiguan SUV is powered by a BS6 compliant 2.0-litre TSI (Turbocharged Stratified Injection) four-cylinder petrol motor that produces 190 ps of power and 320 Nm of torque matched to a 7-speed DSG automatic gearbox and 4Motion all-wheel drive. The Volkswagen Tiguan Allspace is the 7-seater version of the standard Tiguan and the larger SUV has an additional 110mm of wheelbase which enables the SUV to have a 3rd row with two extra seats and also adds leg space in the second row.

The Volkswagen T-Roc is built on the MQB ‘Modularer Querbaukasten’ (Modular Transverse Matrix) vehicle architecture and measures 4342mm in length, 1819mm in width, 1573mm in height with a wheelbase of 2590mm. The T-Roc is powered by a BS6 emission compliant 1.5-litre TSI EVO petrol engine that produces 150 ps of power and 250 Nm of torque matched to a 7-speed DSG automatic gearbox. The engine features Active Cylinder Technology (ACT) which according to the driving style deactivates up to two engine cylinders. 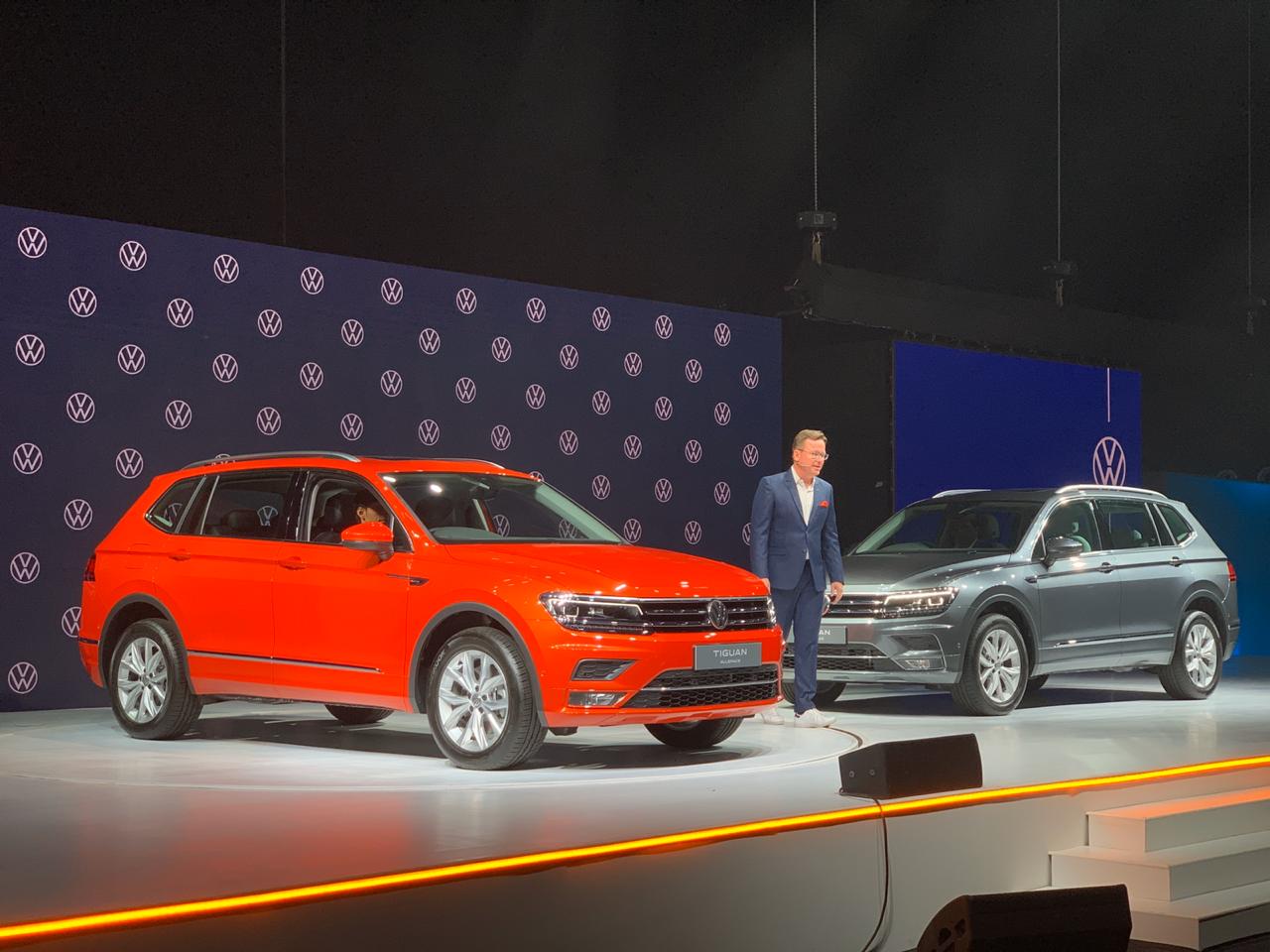 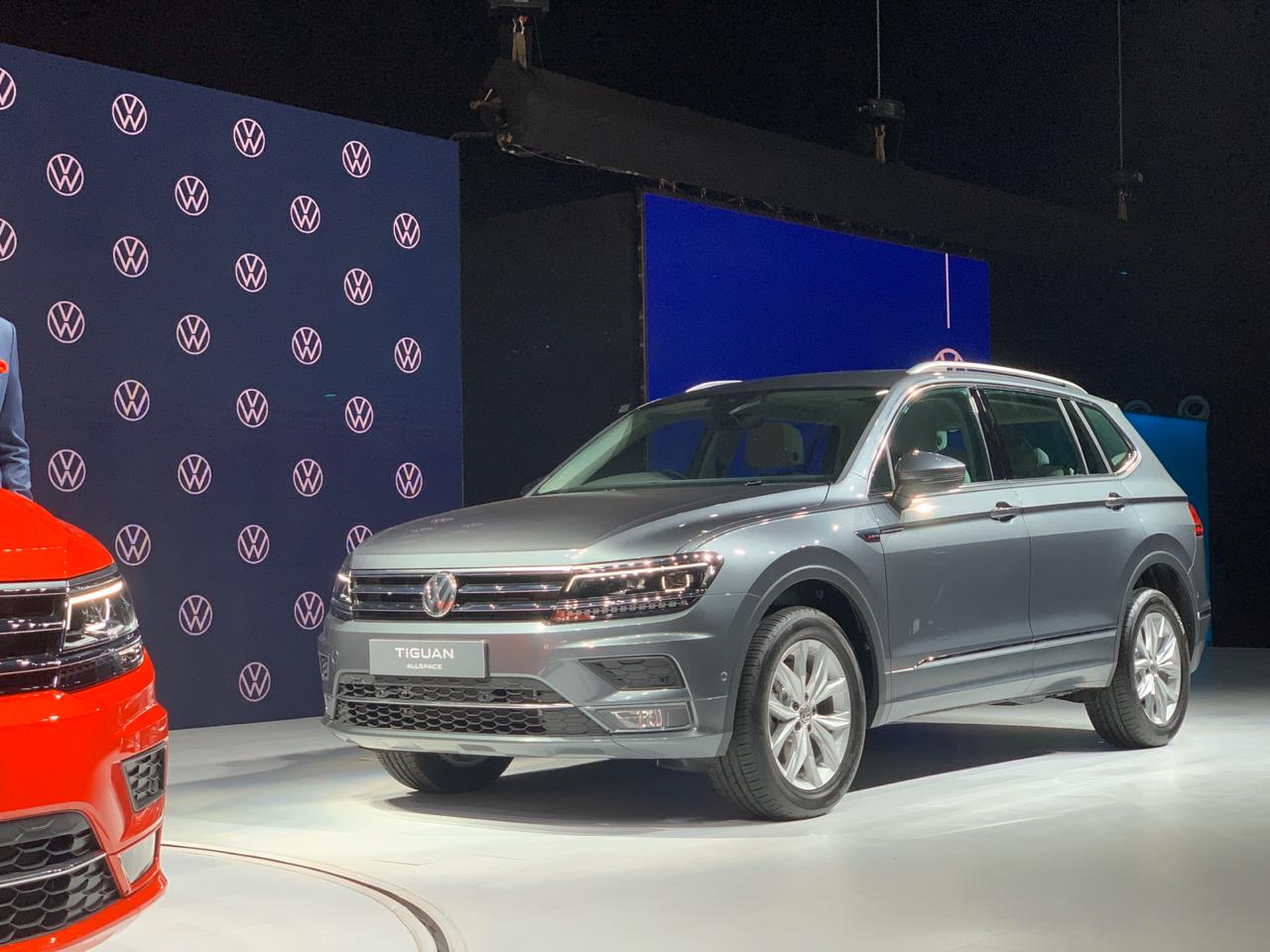 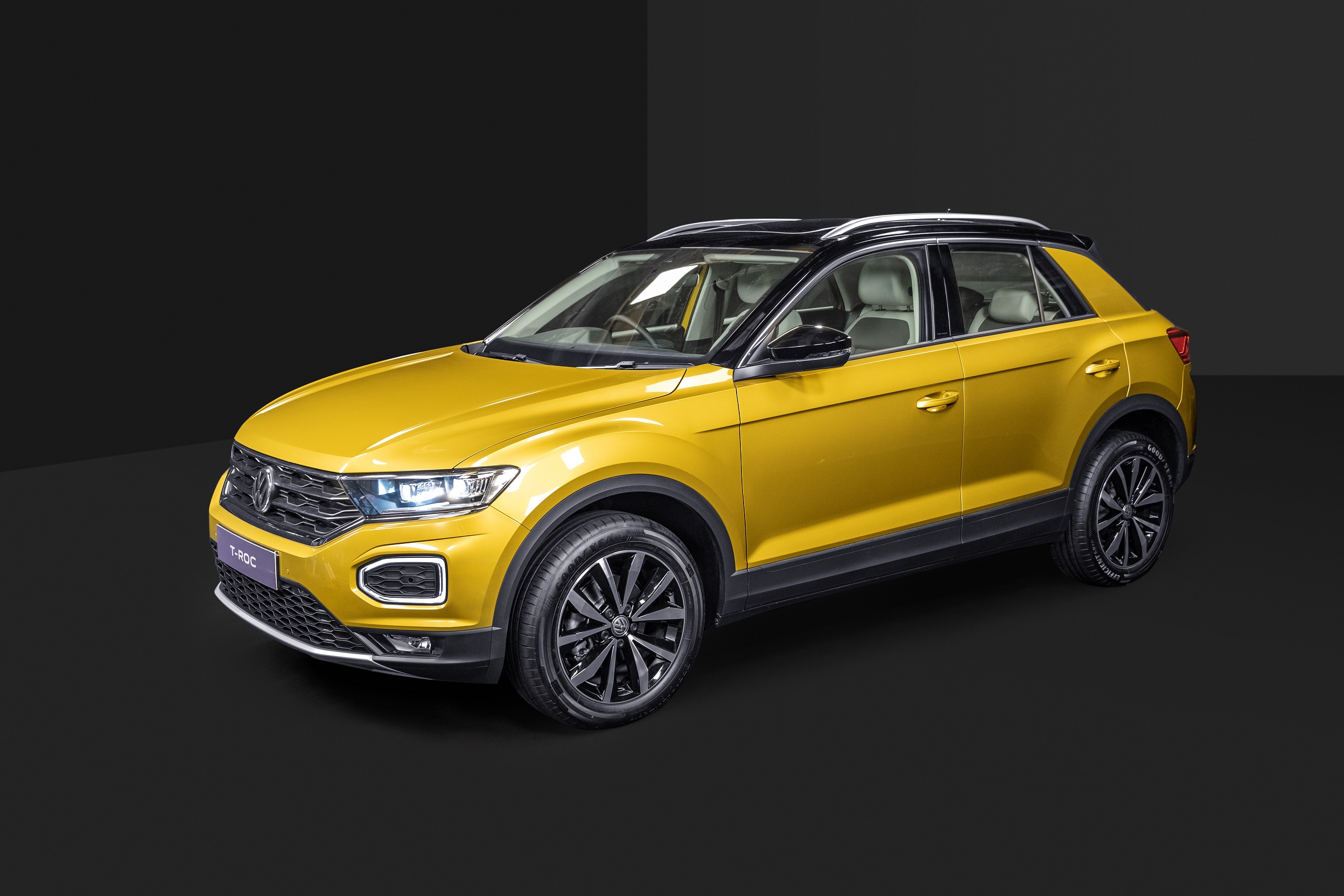 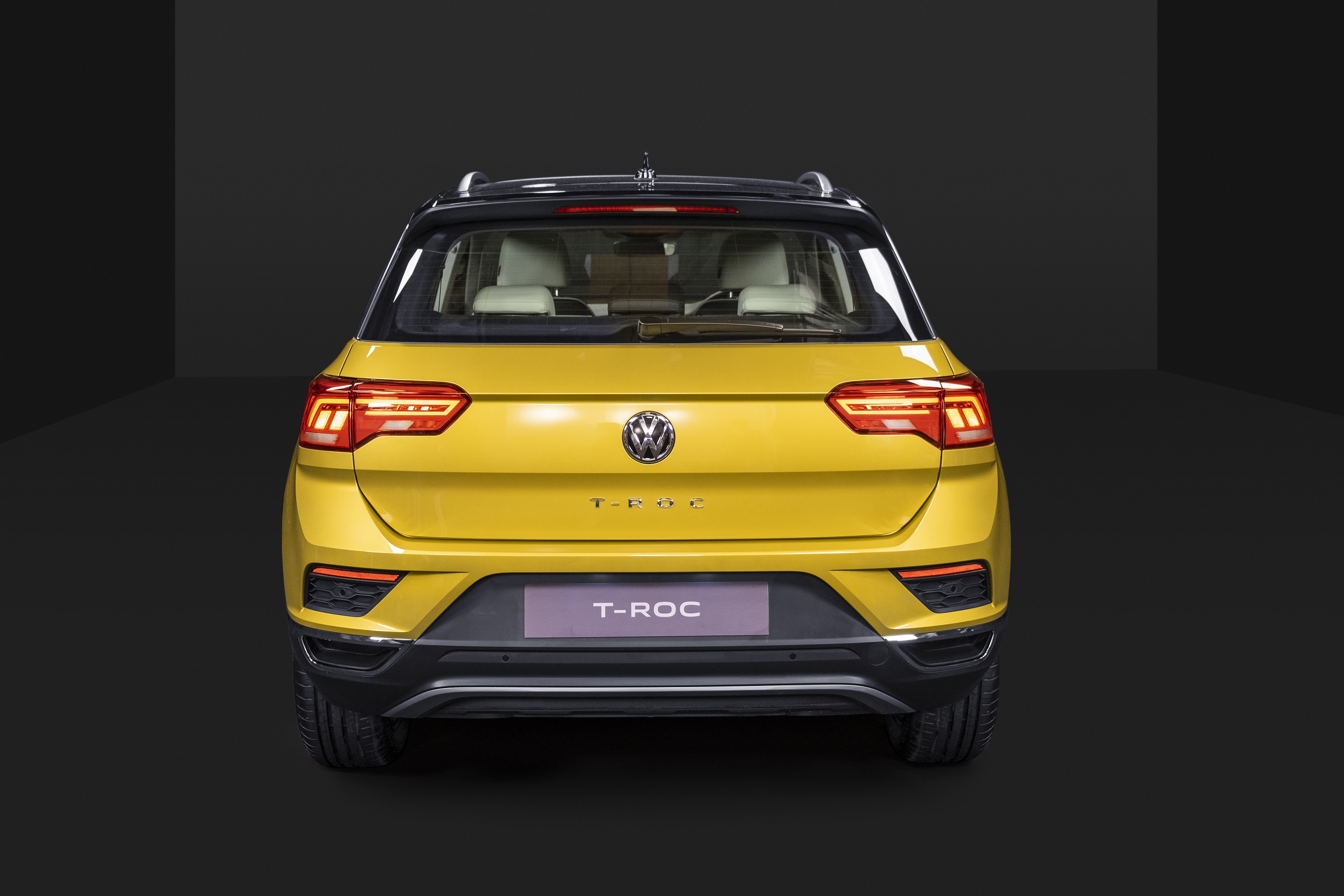