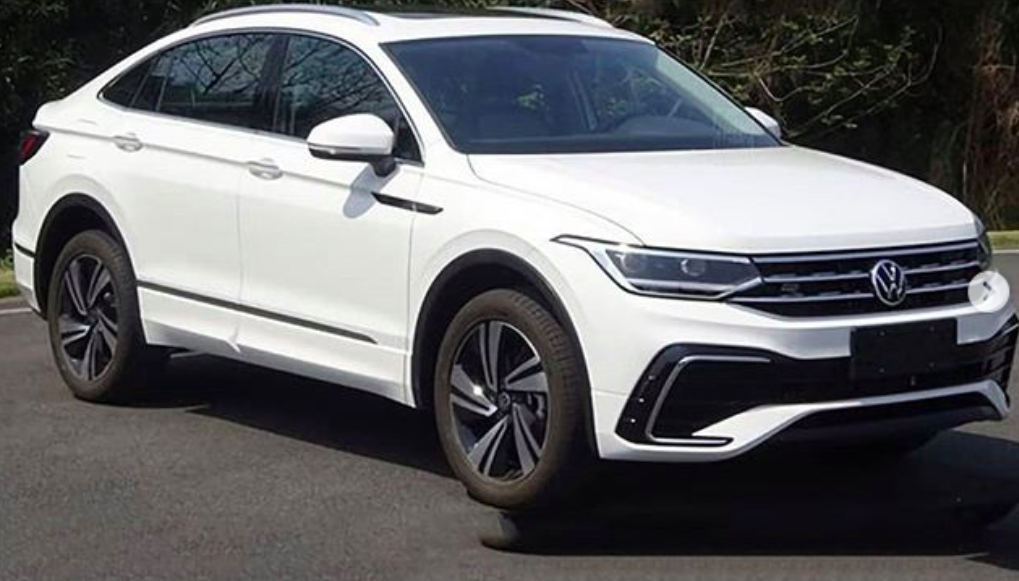 According to the spy pictures that have emerged on the internet, Volkswagen Tiguan X features a redesigned body-style with a C-pillar and a fastback style roofline that drops down on the rear deck which comes with a duck-tail style integrated spoiler. On the front, the Tiguan X is similar to the standard Tiguan in terms of its styling and features the brand’s hallmark grille and double barrel projector headlamp units.

The Volkswagen Tiguan X comes with fighter jet style air inlets with a piano black finish and chrome accents that flank its front bumper with horizontal slats. Most changes on the crossover SUV have been concentrated in the rear which gets a rear windshield integrated boot lid, wraparound LED taillamps with Y-shaped 3D elements similar to an Italian supercar, piano black insert on the rear apron with a wide red reflector, trapezoidal exhaust outlets a diffuser style lower bumper.

Details on the powertrain are not available at the moment but it is being speculated that the Tiguan X could be powered by a 2.0-litre turbocharged unit that will be available in two states of tunes a 189 Hp and a more powerful 223 Hp version.

The Volkswagen Tiguan X is likely to be produced in China under the brand’s FAW-Volkswagen JV and is not likely to arrive in the Indian market anytime soon.

In related news, Volkswagen has revealed the 2021 facelift model of the standard Volkswagen Tiguan which comes with refreshed exteriors, mild changes to the interiors with added equipment and will be available with a new plug-in hybrid electrified powertrain in the near future. If the brand plans to bring the standard Tiguan facelift in the Indian market the SUV is likely to come via the CKD route and is likely to be assembled at the brand’s Chakan production facility near Pune, Maharashtra. 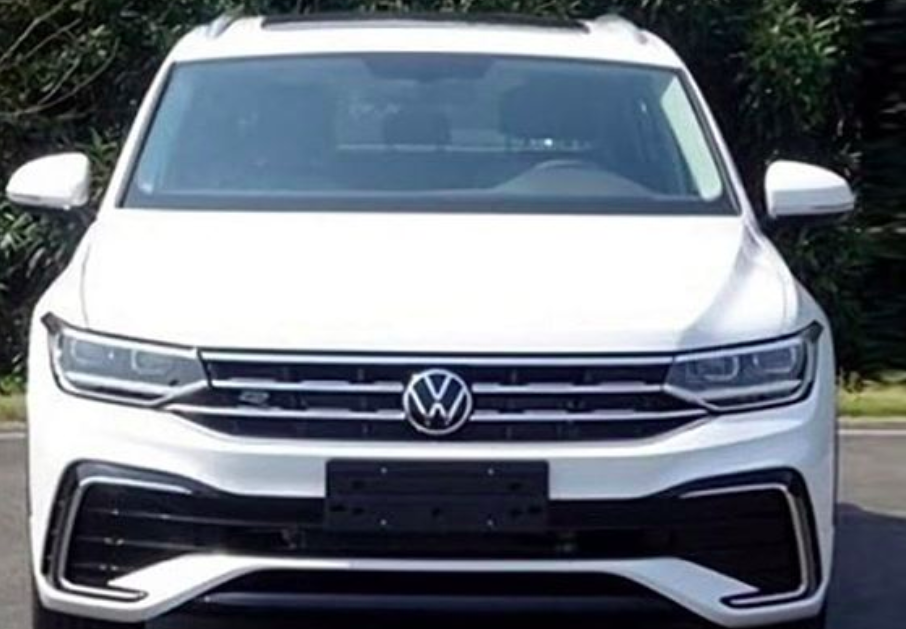 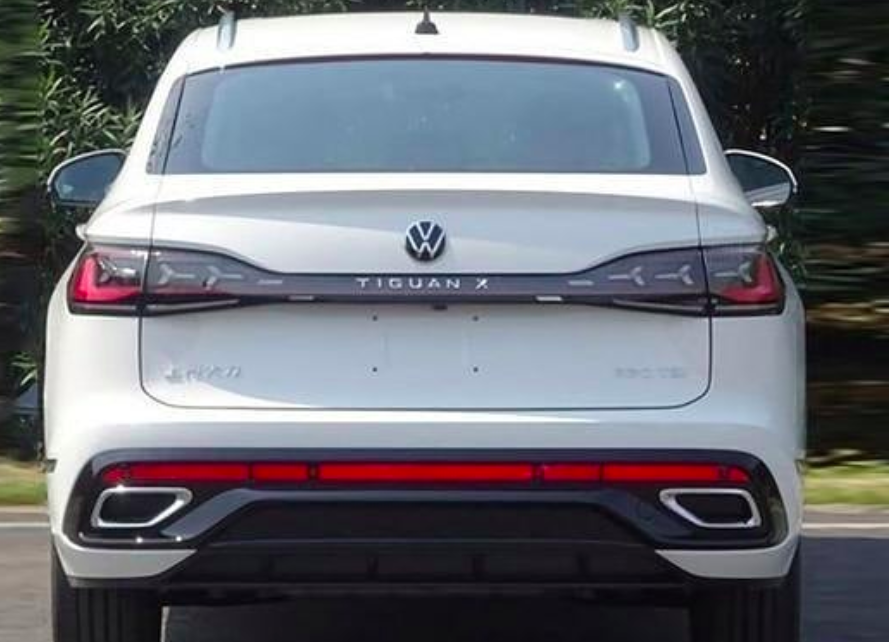