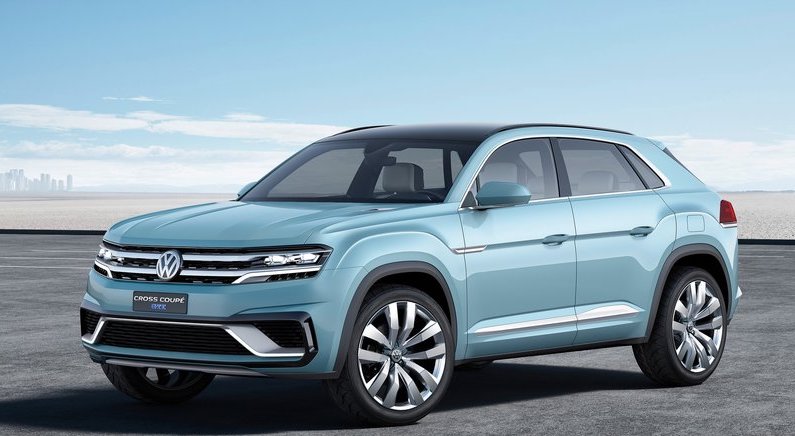 According to a media report, a heavily camouflaged coupe-styled crossover of the Volkswagen Tiguan has been spotted testing in China. The crossover SUV is likely to be based on the Tiguan AllSpace which about to be launched in the Indian market.

Under the hood, the crossover SUV is likely to be powered by a 1.5-litre petrol or an optional 2.0-litre diesel motor or Volkswagen could bring the turbocharged 296 hp 2.0-litre mill that is reported to have been undergoing testing on the Tiguan R, that is if the crossover gets an R variant.

For India, the brand is likely to offer the Tiguan AllSpace powered by a 2.0-litre TSI turbocharged petrol engine that produces 190 bhp of power coupled to a 7-speed DSG automatic gearbox with a 4Motion all-wheel-drive system. 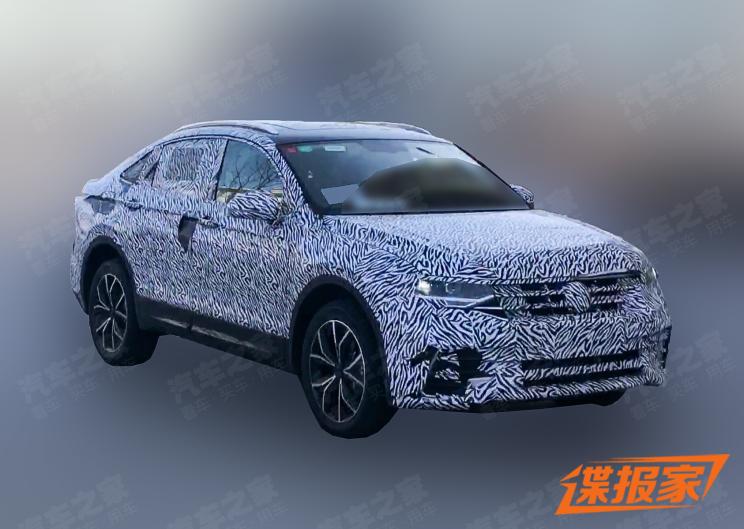 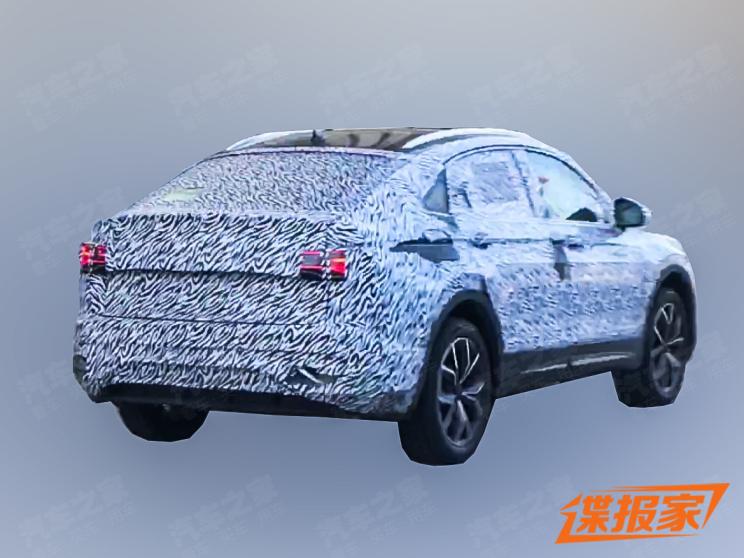