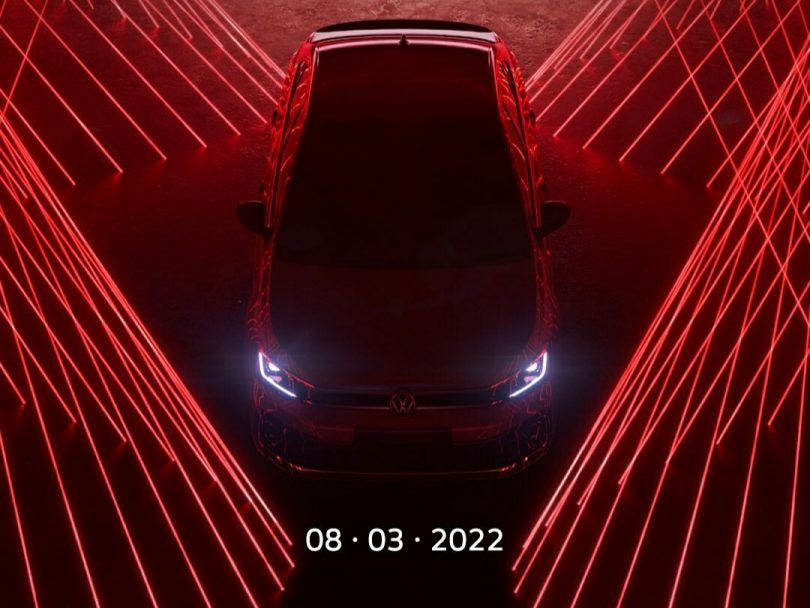 German automaker Volkswagen has unveiled a teaser image of its upcoming Virtus sedan with an official premiere date for India. Volkswagen India made the post on Twitter on 19th February 2022 that showcases a silhouette of the mid-size sedan. Additionally, the Virtus will make its global debut in India on 8th March 2022, prior to the Skoda Slavia launch. Sources suggest that the premium mid-size sedan will go on sale across India during the second half of May 2022.

About the Virtus and the Teaser Image

It has already been quite clear that Volkswagen will introduce the Virtus in India to replace the ageing Vento sedan. Under its India 2.0 project, the Virtus will become Volkswagen India’s 2nd offering after it launched the Taigun SUV. Reports also comment that the India-spec Virtus will utilise the same MQB-A0-IN platform as its siblings from Skoda. The Virtus is likely a facelifted model that VW will sell in India, followed by South America and other international markets.

The teaser image released by VW India on Twitter shows the mid-size sedan sporting a minimalist yet clean design. At the front, the Virtus sports a wide, two-slat front grille that connects the reprofiled twin-pod projector headlamps with LED DRLs. The image also showcases the mid-size sedan featuring a wider air dam and halogen fog lamps on the front bumper. VW is also likely to equip the Virtus with the same body panels from the Skoda Slavia with redesigned wheels.

The Virtus will likely sport the same powertrain and gearbox options from its Czech siblings, which include 2 petrol engines. The first is the 1.0-litre, 3-cylinder TSI unit, developing 115 PS of power and 178 Nm of torque. VW may offer this engine with a choice of a 6-speed manual or a 6-speed torque converter automatic transmission. Meanwhile, the 1.5-litre, four-cylinder TSI unit develops 150 PS and 250 Nm via a 6-speed manual or 7-speed, DSG transmission.

In terms of dimensions, the Virtus will most likely be bigger than the Vento with a class-leading boot and interior space. With a shark-fin antenna and wrap-around LED taillights, the Virtus may sport the same features as the Skoda Slavia. These include the 10-inch, touchscreen infotainment system with wireless Android Auto and Apple CarPlay, wireless phone charger, and a sunroof. Other features may include a digital instrument cluster, leatherette upholstery, and USB Type-C charging ports at the front and rear.

Also Read: Is this the all-new 2023 Toyota Innova MPV? 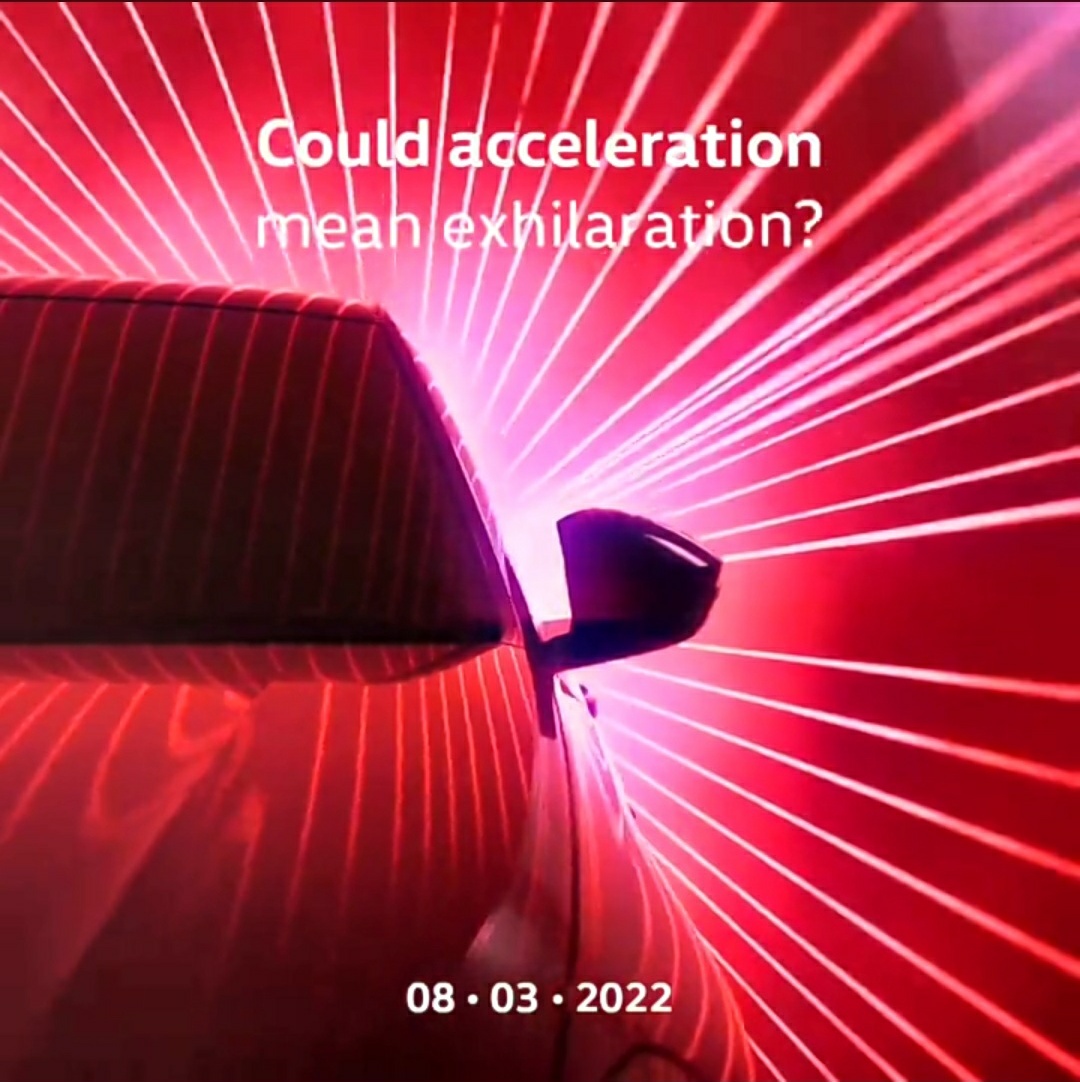