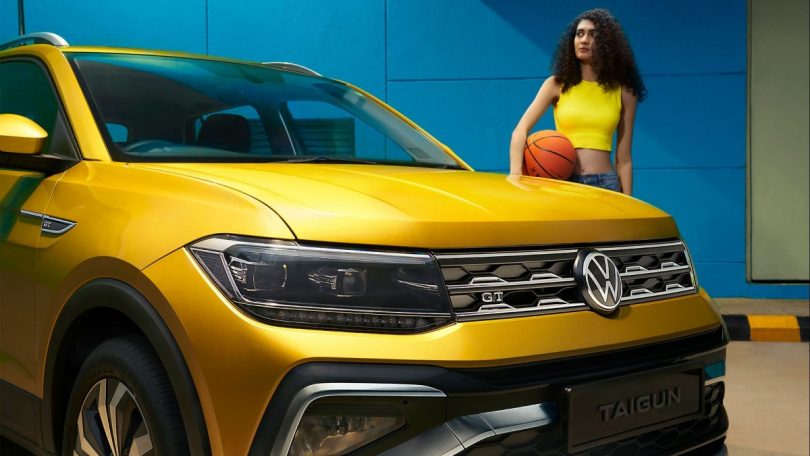 Skoda and Volkswagen have both increased the prices of their twin SUV offerings, i.e. Kushaq and Taigun. Skoda’s Kushaq Active 1.0 TSI MT will now start at INR 10.79 lakh (ex-showroom), i.e. a hike of INR 30,000. And this is the only variant of the Kushaq that received a price hike. Meanwhile, Volkswagen has hiked the price of Taigun across the range. And hence the updated pricing of the Taigun now starts from INR 10.54 lakh and goes all the way up to INR 17.54 lakh (ex-showroom). Both the SUVs are selling in good numbers as customers are most inclined towards getting an SUV over other body types.

Both the SUVs share a host of mechanical parts that make the driving experience almost similar. Powering the SUVs are two engine options; one is the 1.0-litre TSI, and the other is the 1.5-litre TSI. Both the engines get manual and automatic gearbox options. The manual one is a 6-speed unit. Meanwhile, the 1.0-litre TSI gets an automatic in the form of a Torque Converter. As against a 7-speed DSG unit with the 1.5-litre TSI.

Which One To Choose?

The choice would boil to the requirements of the customer. And in which the exterior outlook of the car does play a significant role. And as looks are subjective, they would vary from customer to customer. If the customer is out looking for the top-spec of both the cars, there are points to ponder. Taigun’s GT TSI DSG comes with some extra features over the Kushaq. This list includes a Digital instrument cluster, Red ambient lights, Red brake callipers, Aluminium pedals, Dual-tone roof and Part-leatherette seats. And the features missing in the Taigun GT when compared to the Kushaq are ventilated front seats, a subwoofer and white ambient lighting.

Both cars provide great driving dynamics from an enthusiast point of view. And for the ones looking for a driver-oriented car, these two could be a great choice amongst the SUVs offered in the country.

Also Read: Skoda has bagged over 15,000 bookings for Kushaq in 4 months. 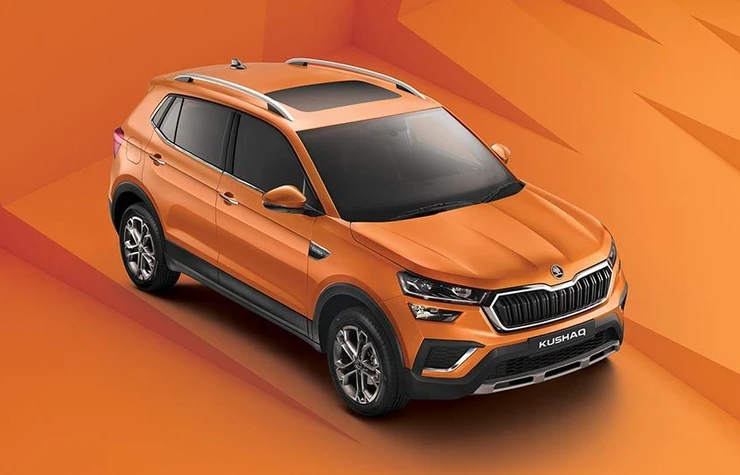