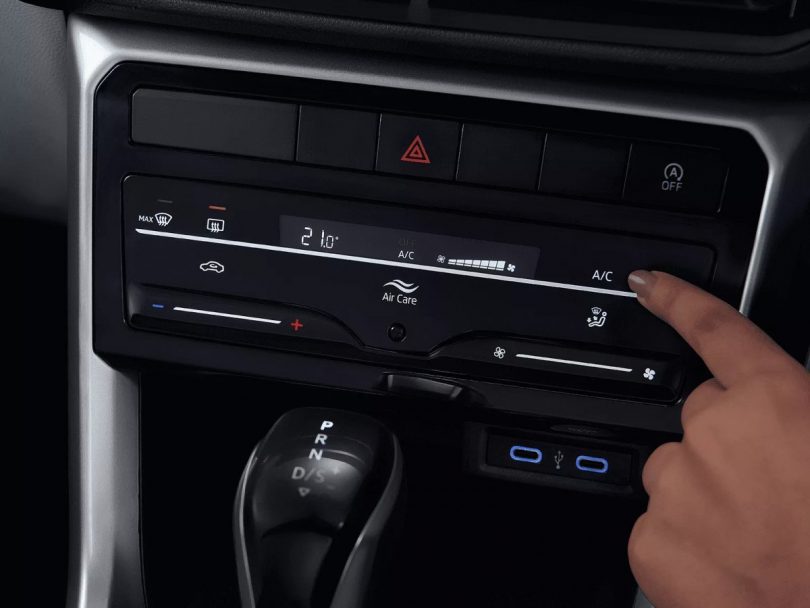 There’s no doubt that the temperatures this summer have been high. Out on a road trip or daily commute through traffic, people want to beat the heat and be comfortable in the air-conditioning of their cars. However, Volkswagen and Skoda owners have not been so satisfied in the past few weeks. Many owners of the Volkswagen Taigun, Skoda Slavia and Kushaq have reported issues with their air-conditioning systems.

Regarding air conditioning issues, Volkswagen released an official statement. The statement says that Volkswagen would like to assure customers that the AC systems in its cars are designed to provide maximum comfort. At the same time, Volkswagen designed it also to maintain optimum fuel efficiency. The company said it follows various rigorous quality checks. Along with this, the company also monitors AC efficiency for every model. Volkswagen ended the statement by requesting customers not to have any apprehension about its cars and services. A more recent response to one of its customers from Volkswagen is added below.

Volkswagen will launch its Virtus sedan in India on 9th June 2022. Ahead of its launch, Volkswagen started pan India previews for the sedan. Under Volkswagen’s India 2.0 Project, the dealerships also got a more vibrant and modern design language.

technical teams are working to analyze further the improvements in AC performance in specific operating conditions. In the meantime kindly visit your nearest dealership and they will assist you further.  (2/2) 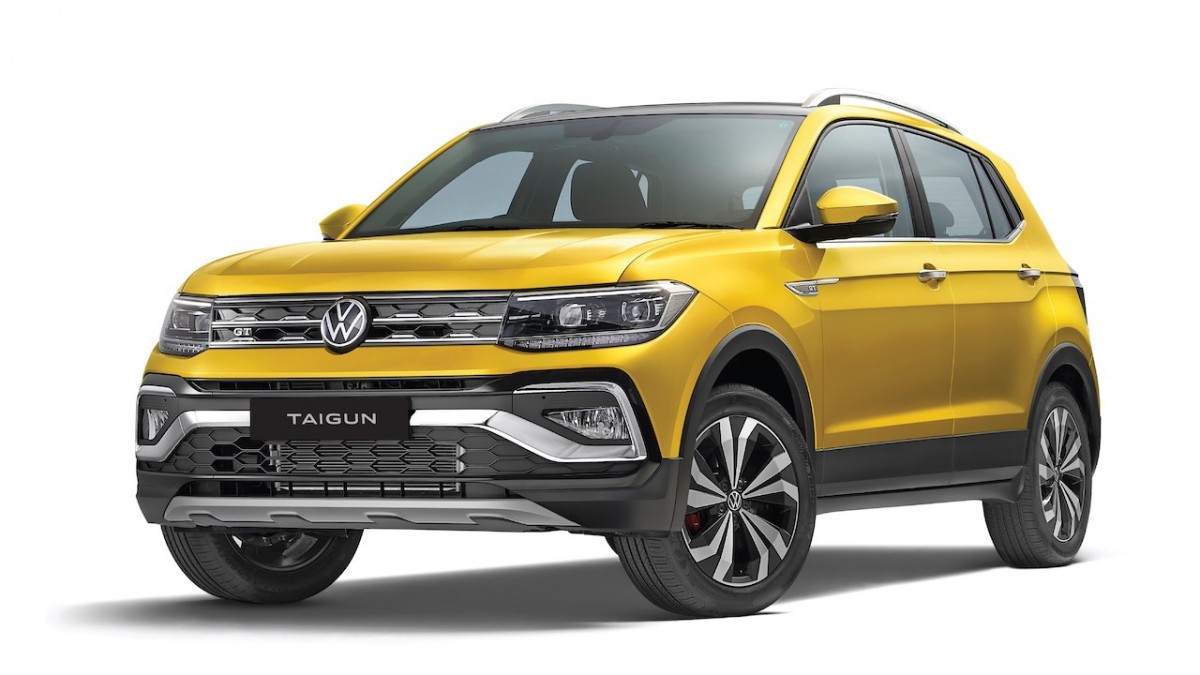