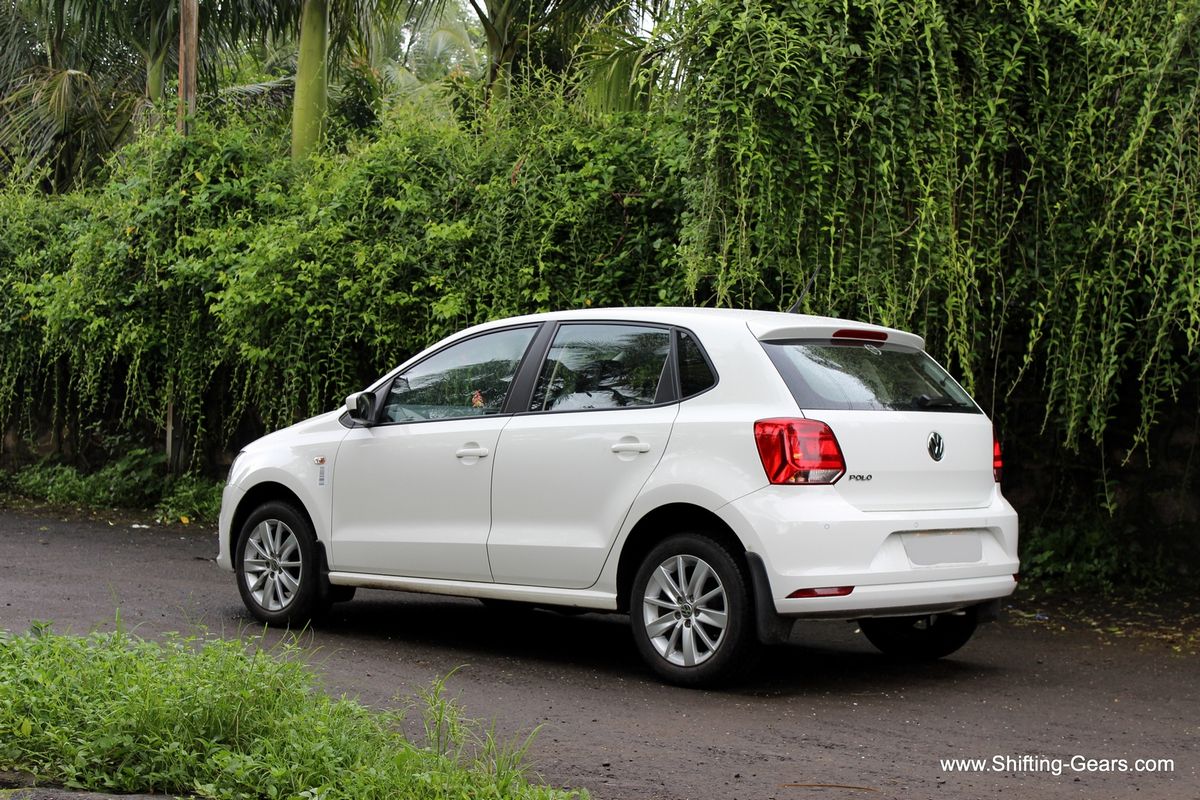 Volkswagen India has commenced exports of the Polo hatchback to Mexico.

The Polo is built at Volkswagen India’s facility in Pune and is the second car model to be exported to the North American country, with the Vento sedan being the first.

The variant being exported is the 1.6L petrol Highline.

The company claims that it builds cars in India by global standards and hence, it meets all the requirements of foreign markets. However, we think the under utilised production facility is also trying to make more use of the available resources, since in India, sales aren’t increasing significantly.

The made in India Polo has also received a 4-Star Global NCAP safety rating.

Volkswagen India began exports from the Pune plant in 2011 with the first market being South Africa. As of now, VW exports cars to 32 countries across Asia, Africa and North America. Till date, Volkswagen’s Pune facility has produced over 89,000 cars for exports which include both left-hand drive and right-hand drive models.