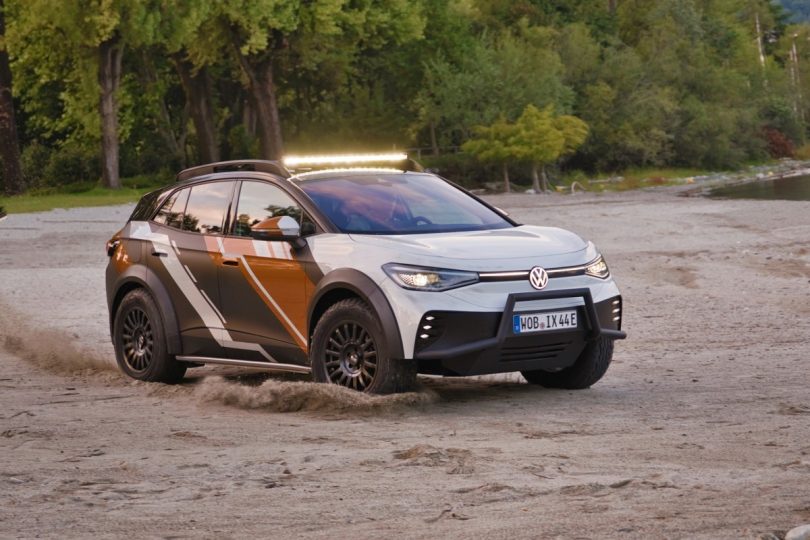 Volkswagen has released a new off-road focused version of its ID.4 GTX, the ID. Xtreme. The Head of Volkswagen’s MEB product line, Silke Bagschik, said that the ID. Xtreme raises its electric mobility to a whole new performance level. Furthermore, he says Volkswagen built the ID. Xtreme to gauge customer response for a more adventurous line of its ID electric cars.

Volkswagen displayed the ID. Xtreme at the ID. Treffen show in Locarno, Switzerland. The show is a gathering of fans of VW’s ID line-up and is supported by Volkswagen. The German carmaker will judge the public reaction to the concept. If it seems enough for the brand, it will greenlight the production version.

In addition to this, Volkswagen has also made some changes to its rear motor. Compared to the ID.4 GTX, it makes 88 PS more, for a total of 475 PS. Also helping achieve this are a couple of software revisions. The higher output of the ID. Xtreme will likely take a toll on its range. However, Volkswagen did not disclose any details about its range.

The ID. Xtreme concept also uses a second-hand battery pack as it uses an old ID.4 test car as its base. Volkswagen chose to do this instead of converting a brand new example into this concept to reduce the carbon footprint. The ID. Xtreme also makes fake noises. Volkswagen has equipped noise makers into its wheel housings to give the ID. Xtreme some acoustic presence. 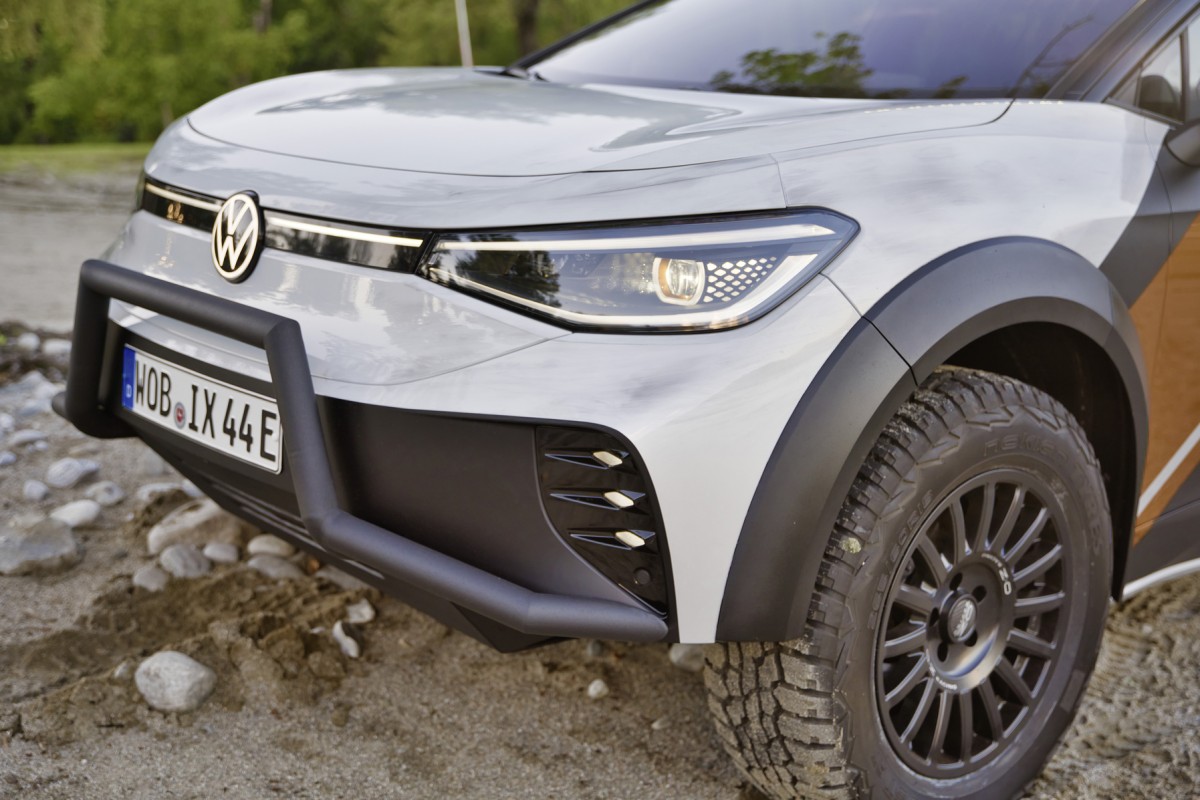 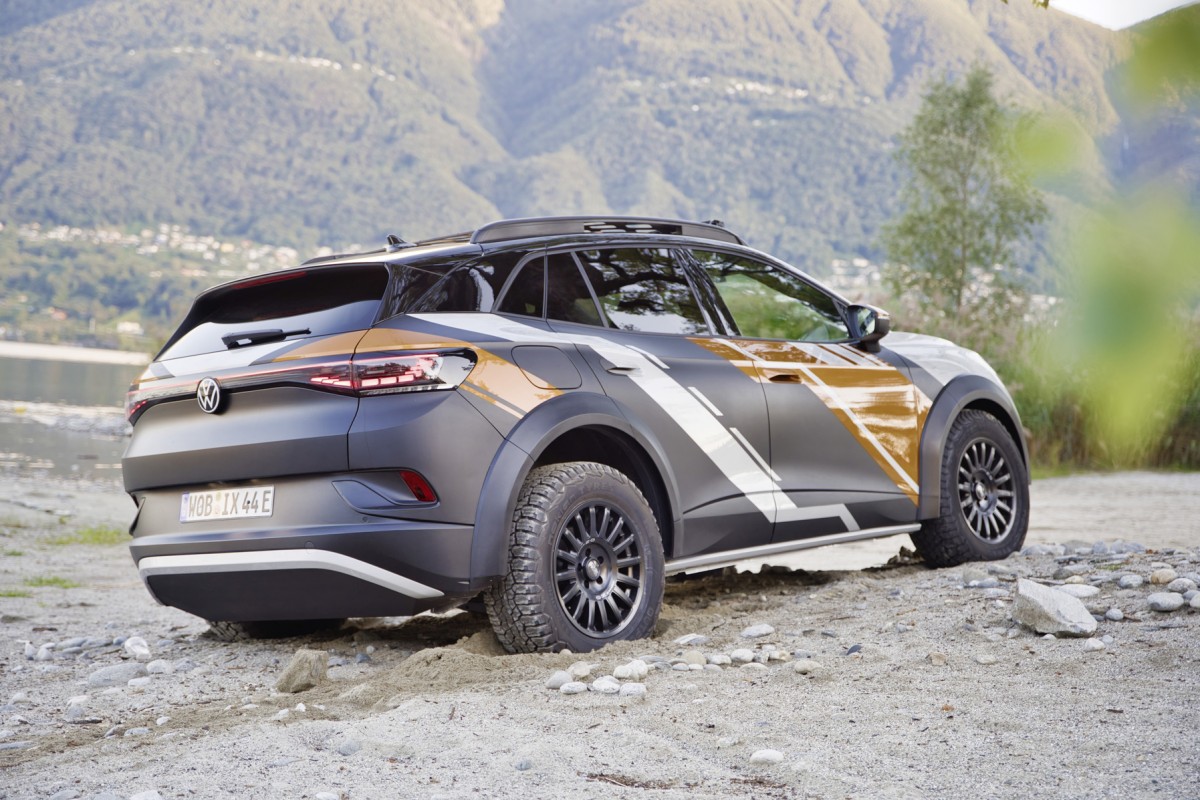 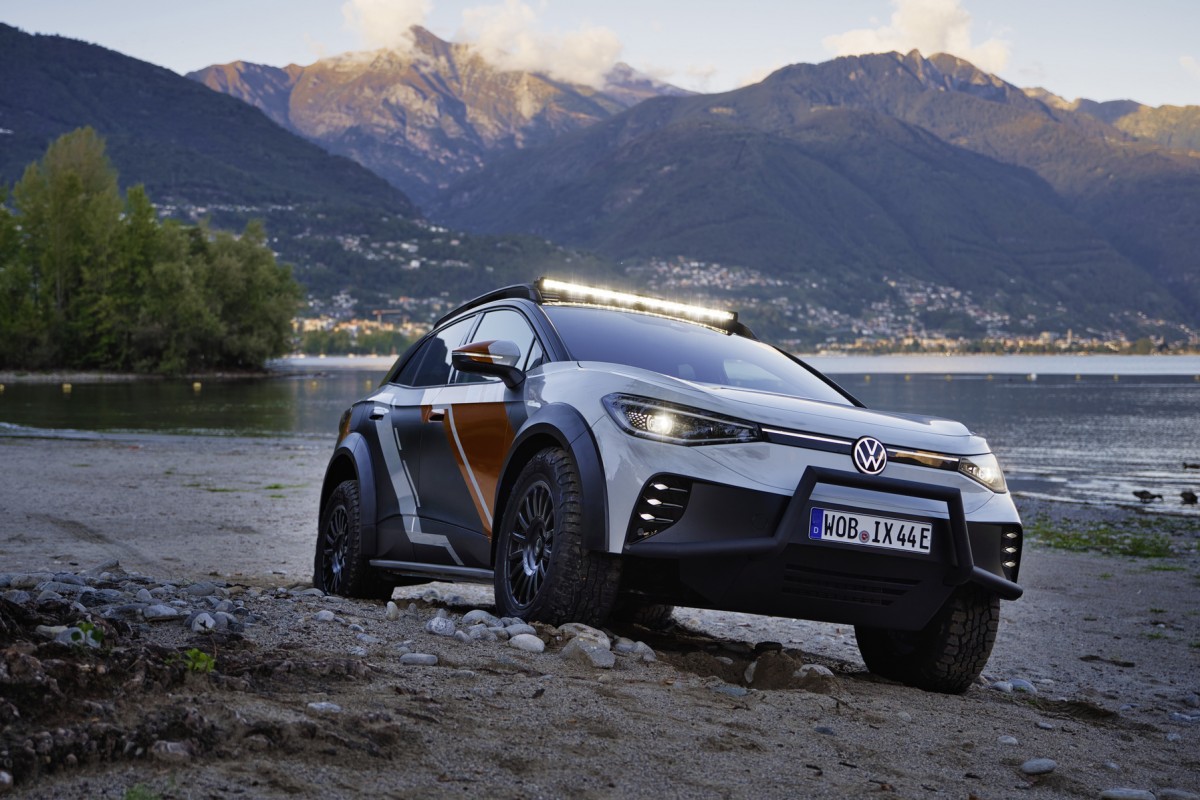 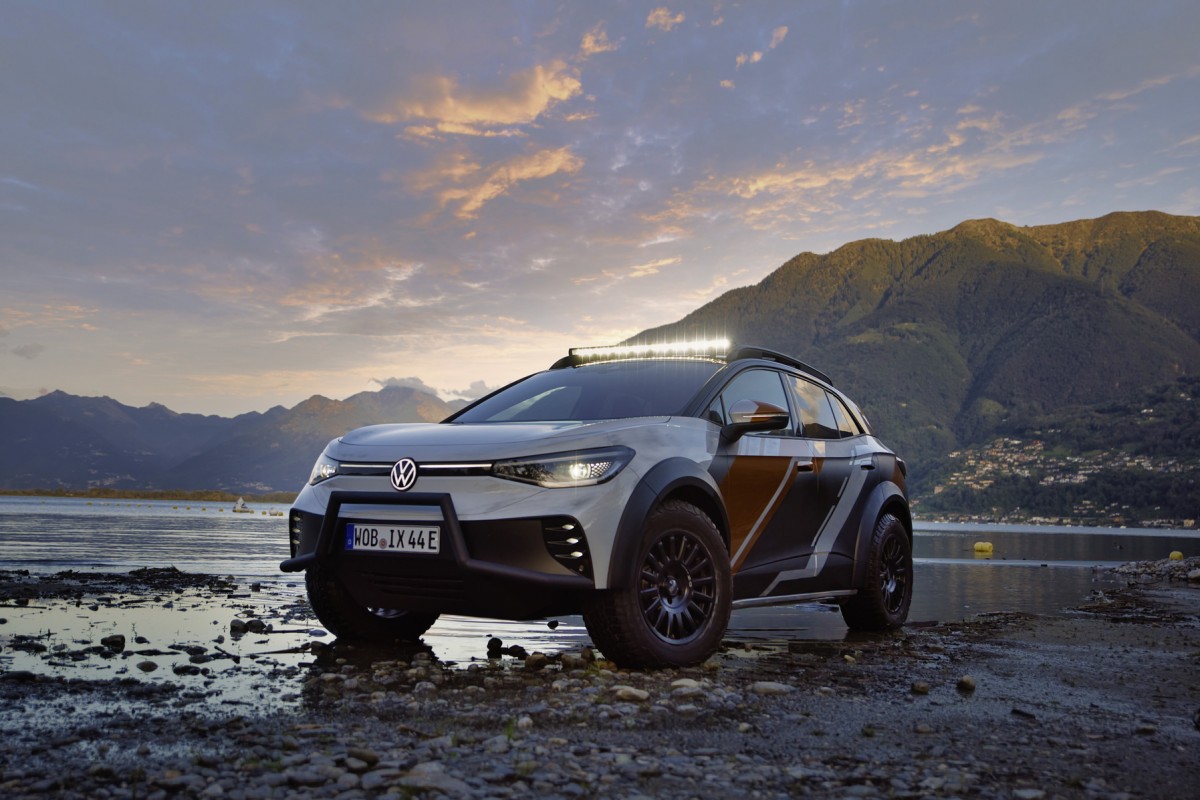