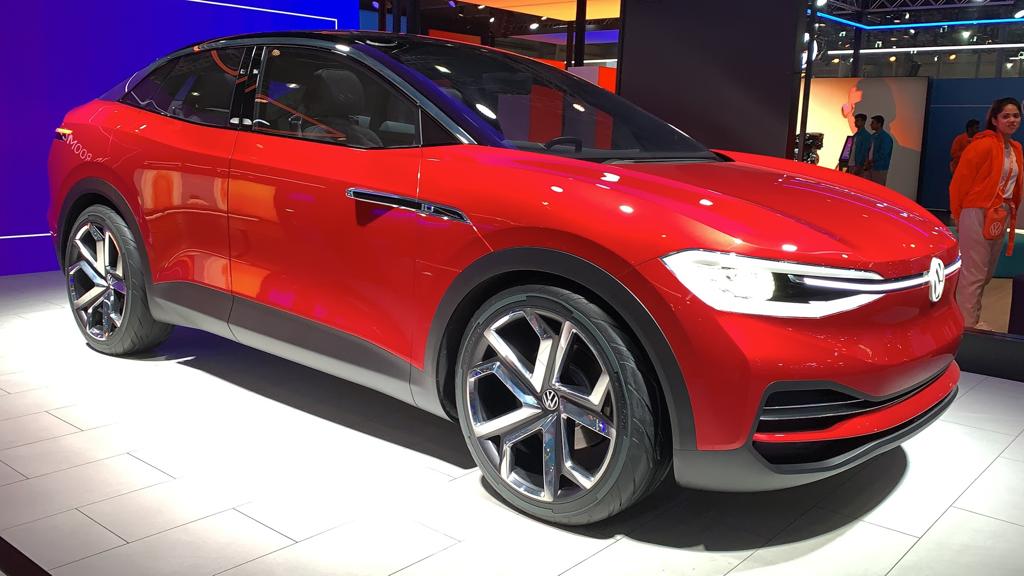 Volkswagen has committed itself to the Paris Climate Agreement of 2015 and intends to become carbon neutral by the year 2050. To represent the brand’s environmentally-friendly nature and its capabilities to produce electric vehicles, Volkswagen at the Auto Expo 2020, showcased the ID. Crozz, concept electric vehicle, which is likely to see a road-going production model in 2020.

The all-electric ID. Crozz is based on the Modular Electric Drive Matrix (MEB) platform and the EV is a crossover which takes the best from both the sedan and SUV segments. On the exterior, the ID. Crozz features a futuristic front fascia with a closed front to improve wind efficiency, LED headlights with a horizontal light strip running across the front with an illuminated ‘VW’ badge in the centre. On its side, the ID. Crozz features 21-inch alloy wheels shod in 245/45 tyres, rounded wheel arches, black door claddings, camera ORVMs, sliding rear doors, cameras on the doors for facial recognition, touch pads instead of door handles with automatic opening and closing features. The ID. Crozz has a floating coupe-like glass roof and the rear of the crossover comes with LED taillights and piano black finish on the tailgate with an illuminated ‘VW’ badge.

On the interior, the Volkswagen ID. Crozz comes with a minimalist design approach and features ambient lighting on the dashboard and door pads, touch pads on the doors with climate controls and controls to open and close the doors. A futuristic hexagonal steering wheel, floating infotainment system, fully digital colour driver’s display, HD screen on the IRVM which gets its feed from the outside cameras and feather touch drive selector on the steering wheel. As the ID. Crozz comes with an electric powertrain there is no transmission tunnel and the cabin floor can be optimised without obstruction.

The Volkswagen ID. Crozz is powered by two electric motors, a 102 hp motor on the front axle and a 204 hp motor on the rear axle coupled to an 83 kWh battery which can propel the crossover to a top speed of 180 kmph and the ID. Crozz can return a range of over 500 km (NEDC) on a single charge.

Volkswagen plans to put the ID. Crozz concept into production very soon. Of course, it is going to lose some of its features and we will have to wait and watch how many of those make it to the production line. Volkswagen also plans to launch a production model in our country soon. 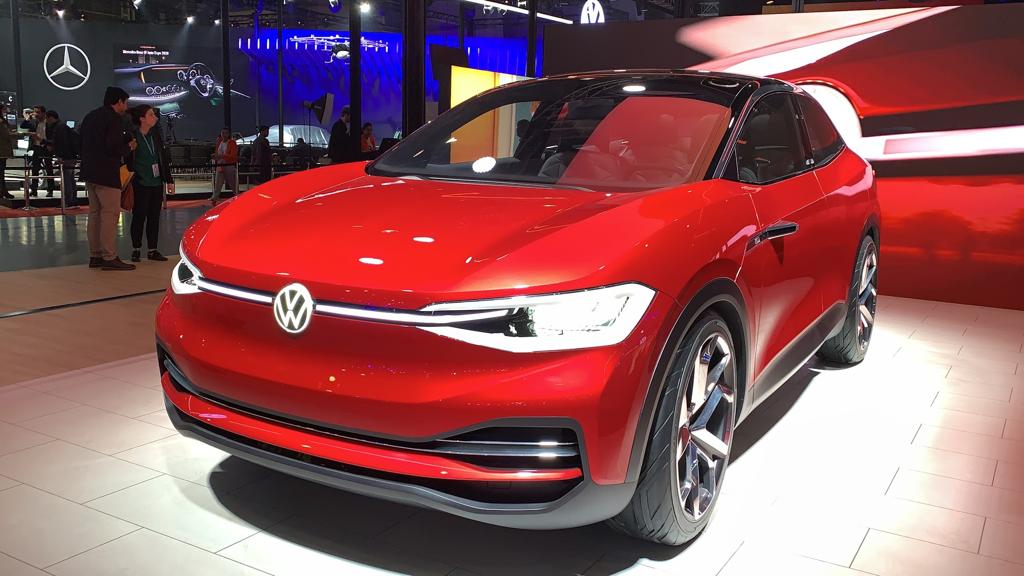 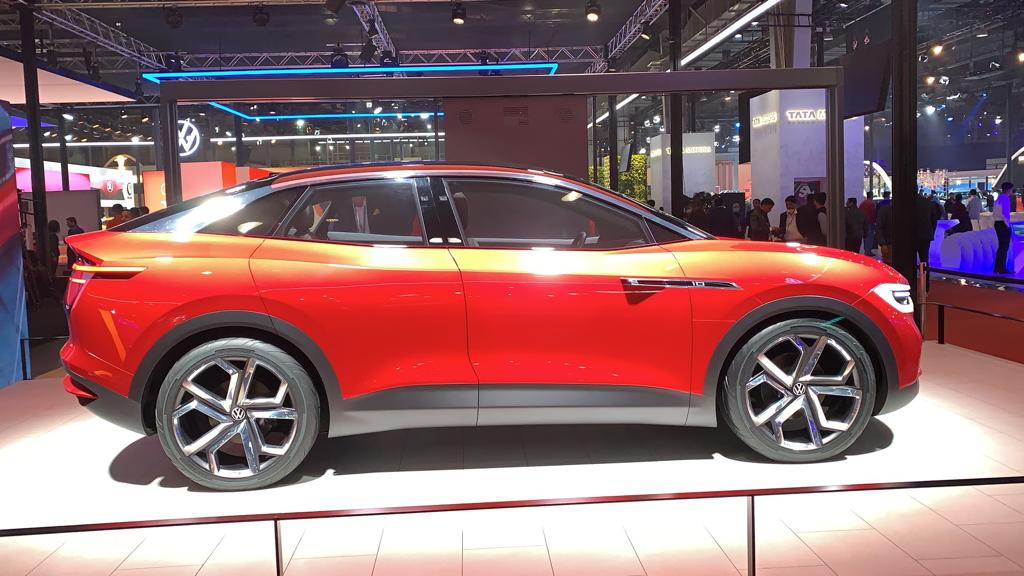 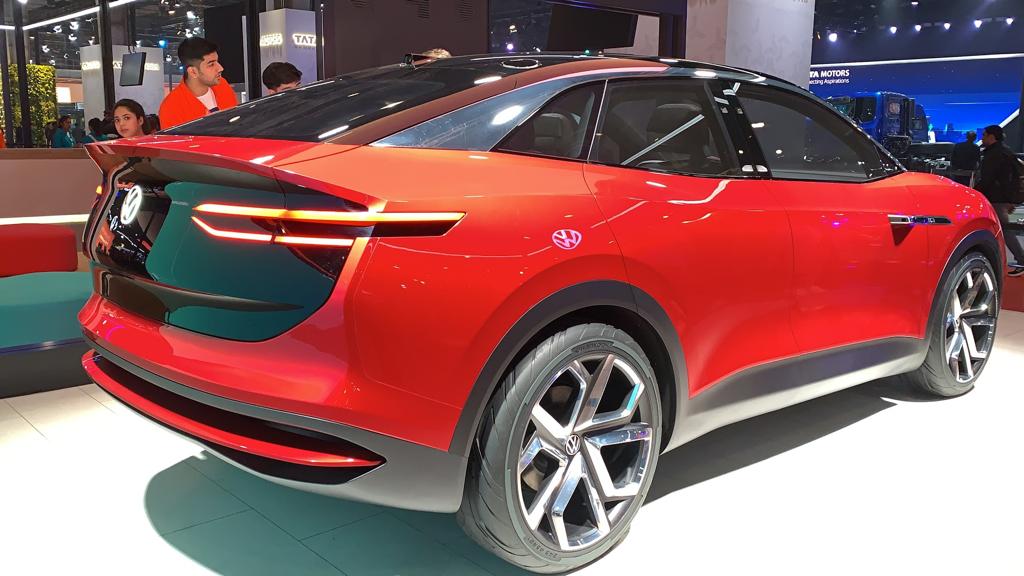 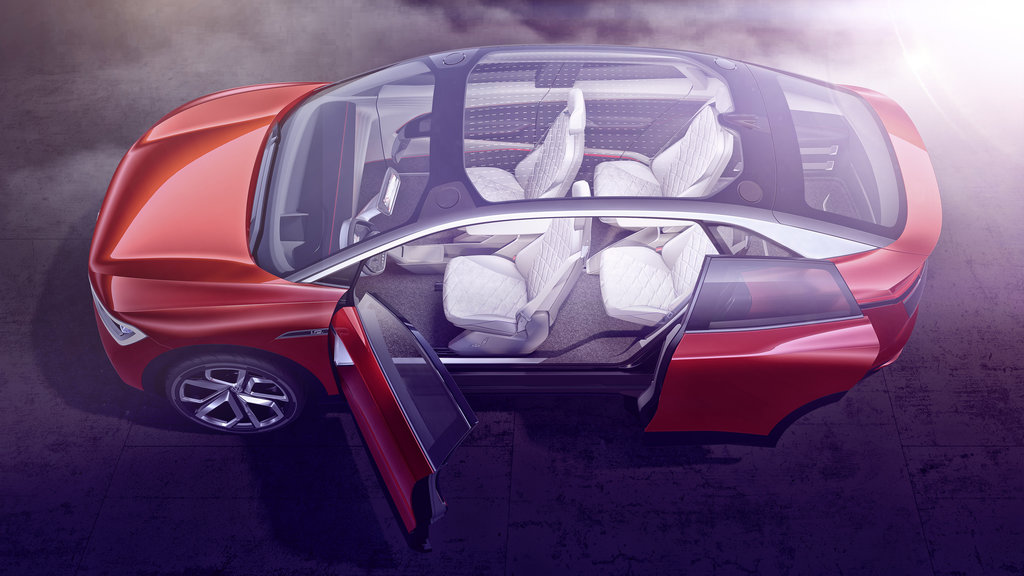 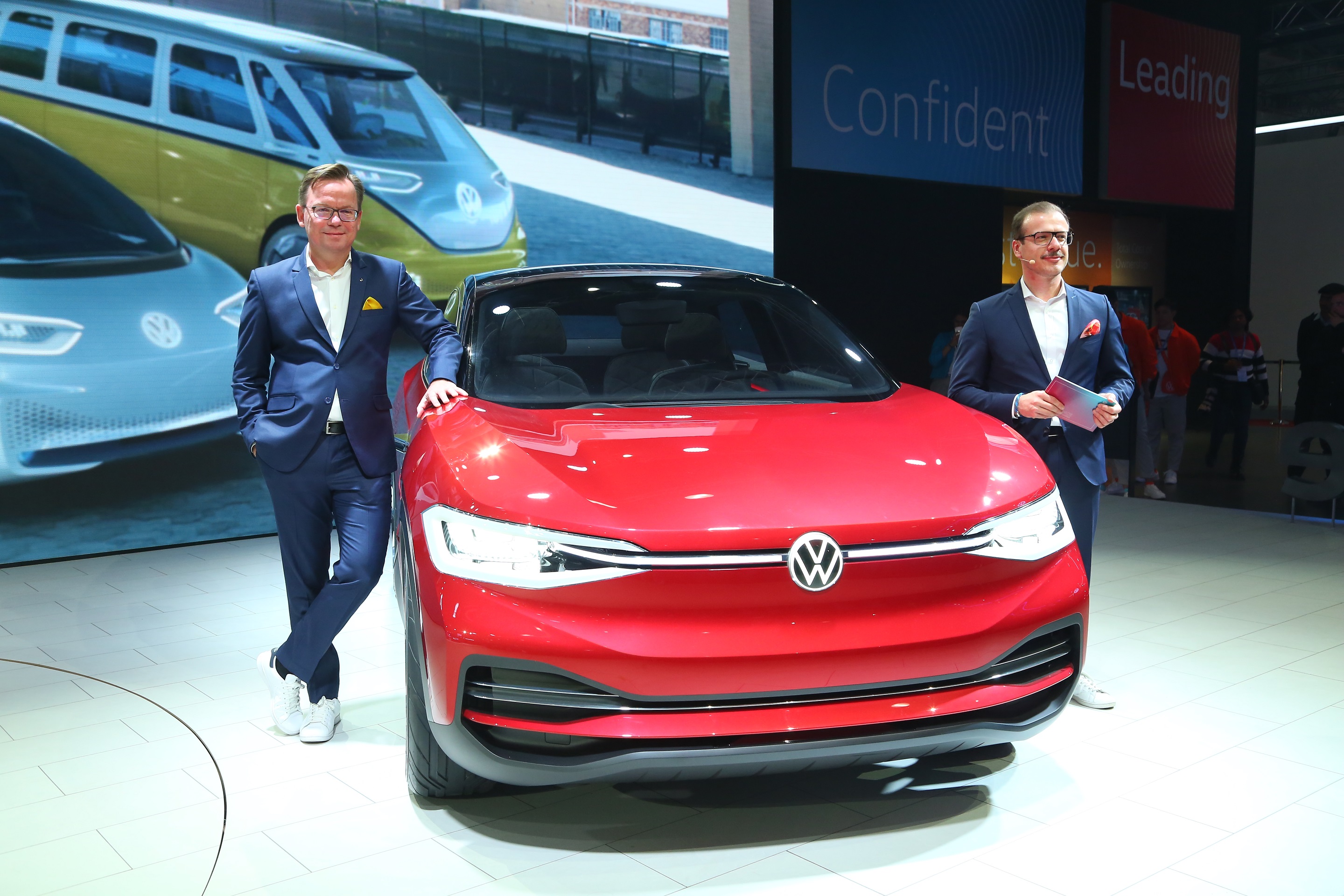