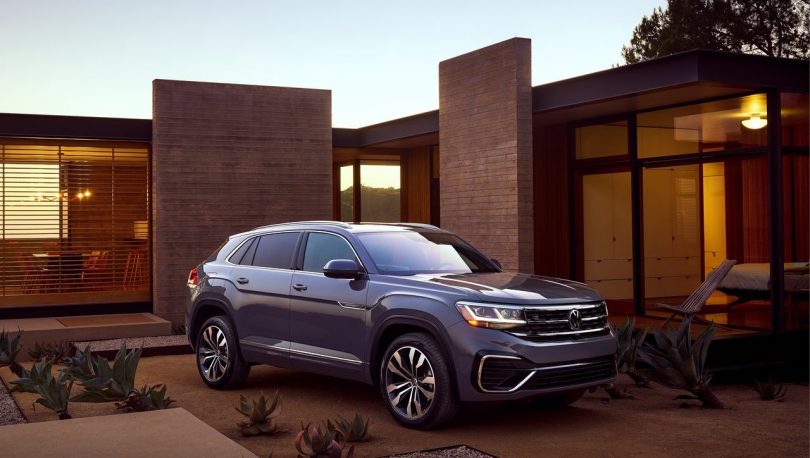 Volkswagen is planning to launch a mid-size SUV in the Indian market dubbed the Volkswagen Taigun. The brand has already unveiled the concept study of the Taigun last year at the Auto Expo in Delhi, but now it is being reported that apart from the Taigun Volkswagen could also introduce another SUV in India that too before it introduces the Taigun.

The brand in a recent presentation teased the new SUV which is expected to be launched in the Indian market, and it is being rumoured that the SUV in question could be the Atlas Cross Sport. The Atlas Cross Sport is a large sub-5 metre SUV that features hallmark Volkswagen design, a coupe-like body style and a seating capacity of five people.

In the international market, the Volkswagen Atlas is offered in two variants a 2.0-litre TFSI R4 turbocharged petrol engine that produces 235 Hp of power. The SUV is also powered by a larger 3.2-litre V6 engine that makes 276 Hp of power. The Atlas Cross Sport is expected to feature an 8-speed automatic transmission and all-wheel drive capabilities.

The Taigun, however, will be launched under the brand’s India Project 2.0 and the Taigun will be underpinned by the brand’s MQB-A0-IN platform which based on Volkswagen’s MQB (Modular Transverse Matrix) platform but heavily localised for the Indian market. The Taigun is expected to be powered by a 1.5-litre TSI four-cylinder turbocharged petrol motor with the output of 130 PS to 150 PS of power. 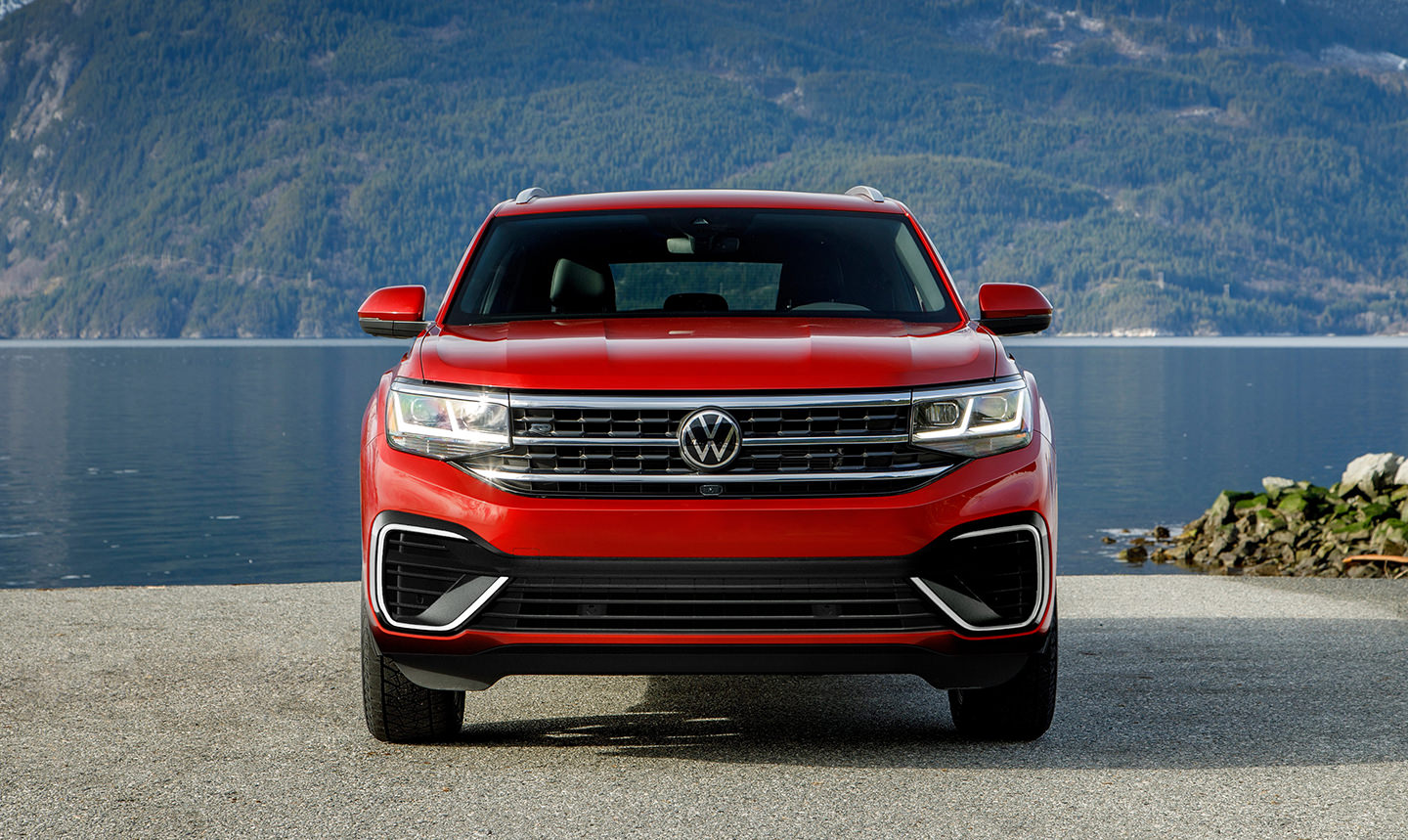 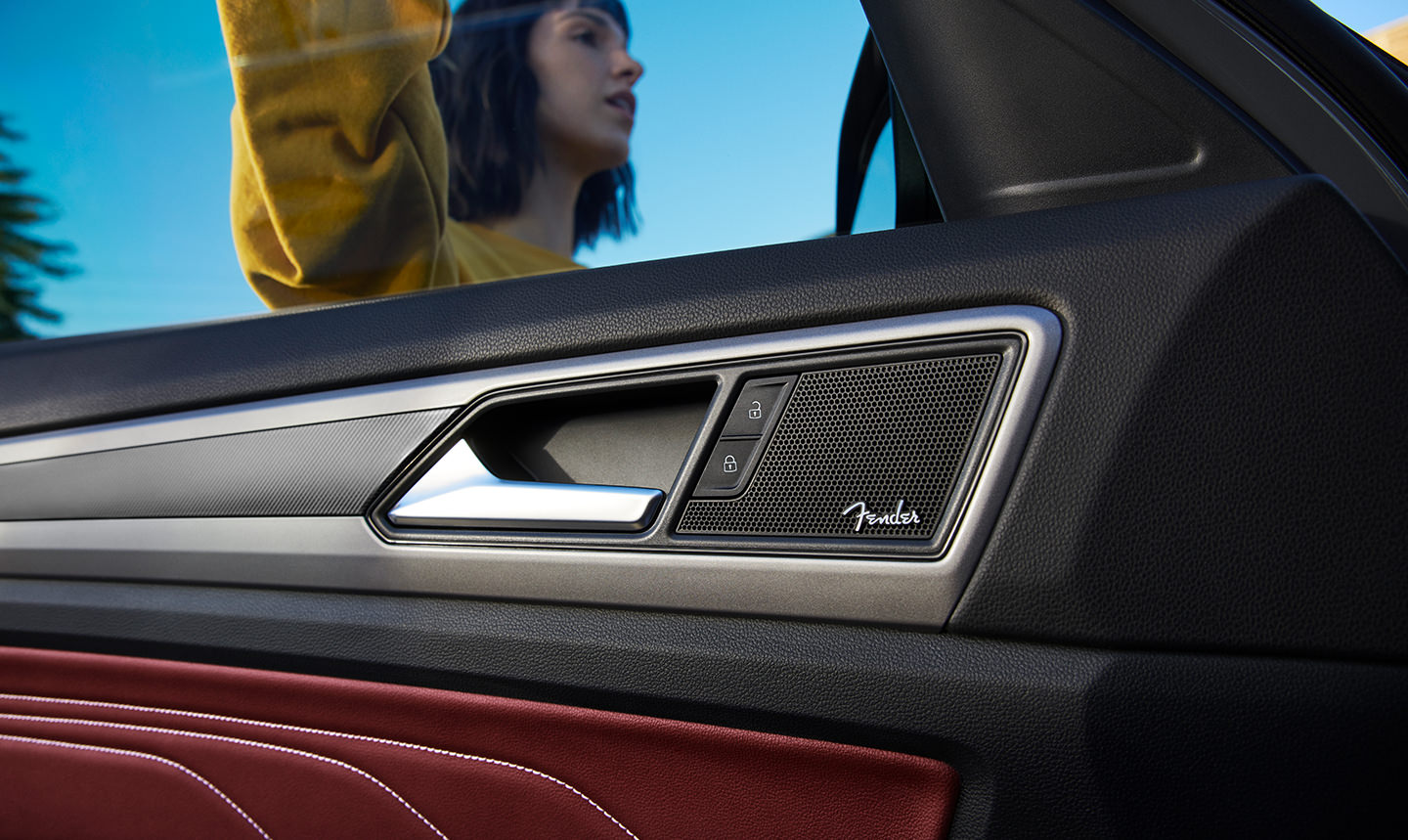 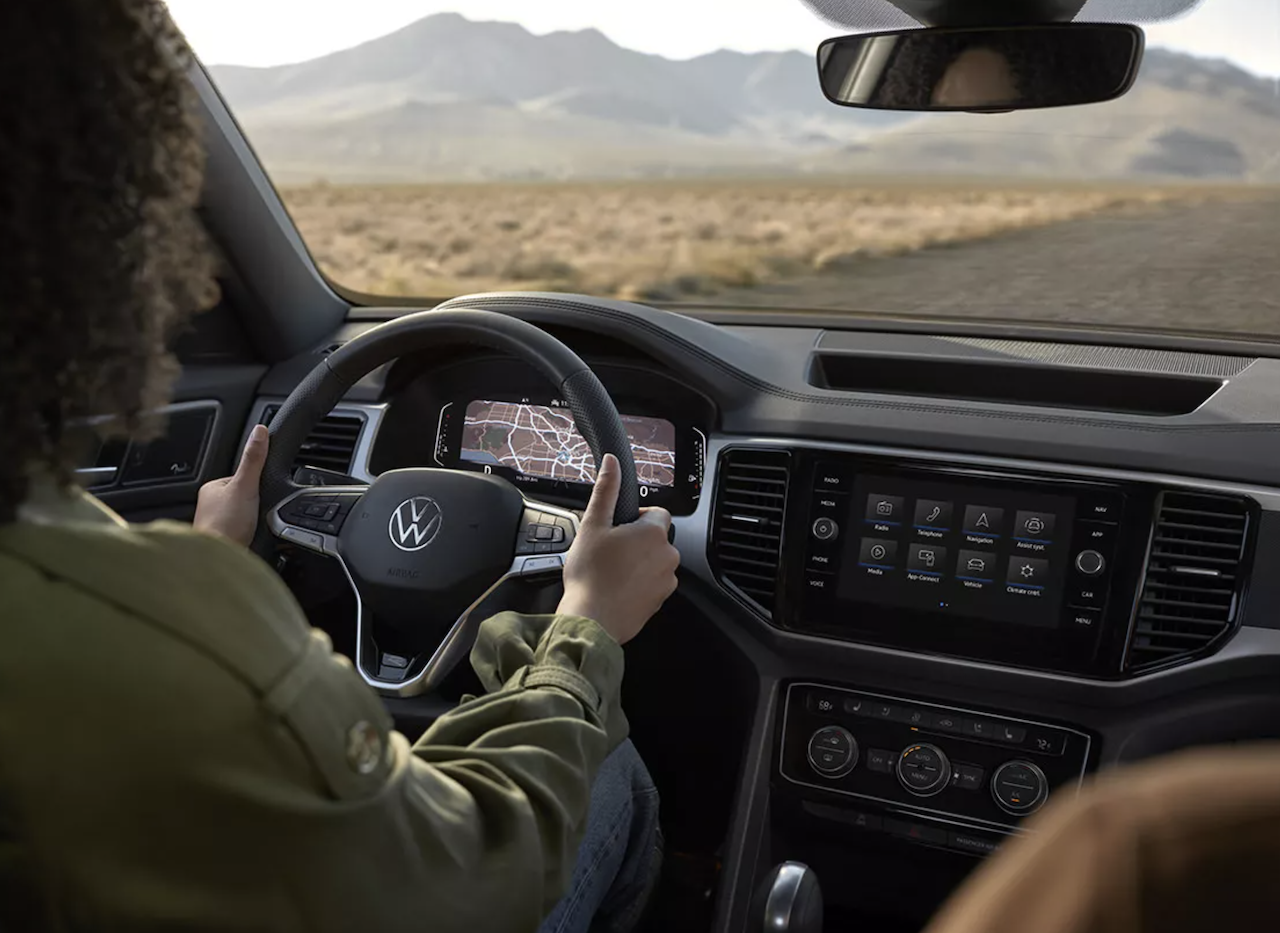 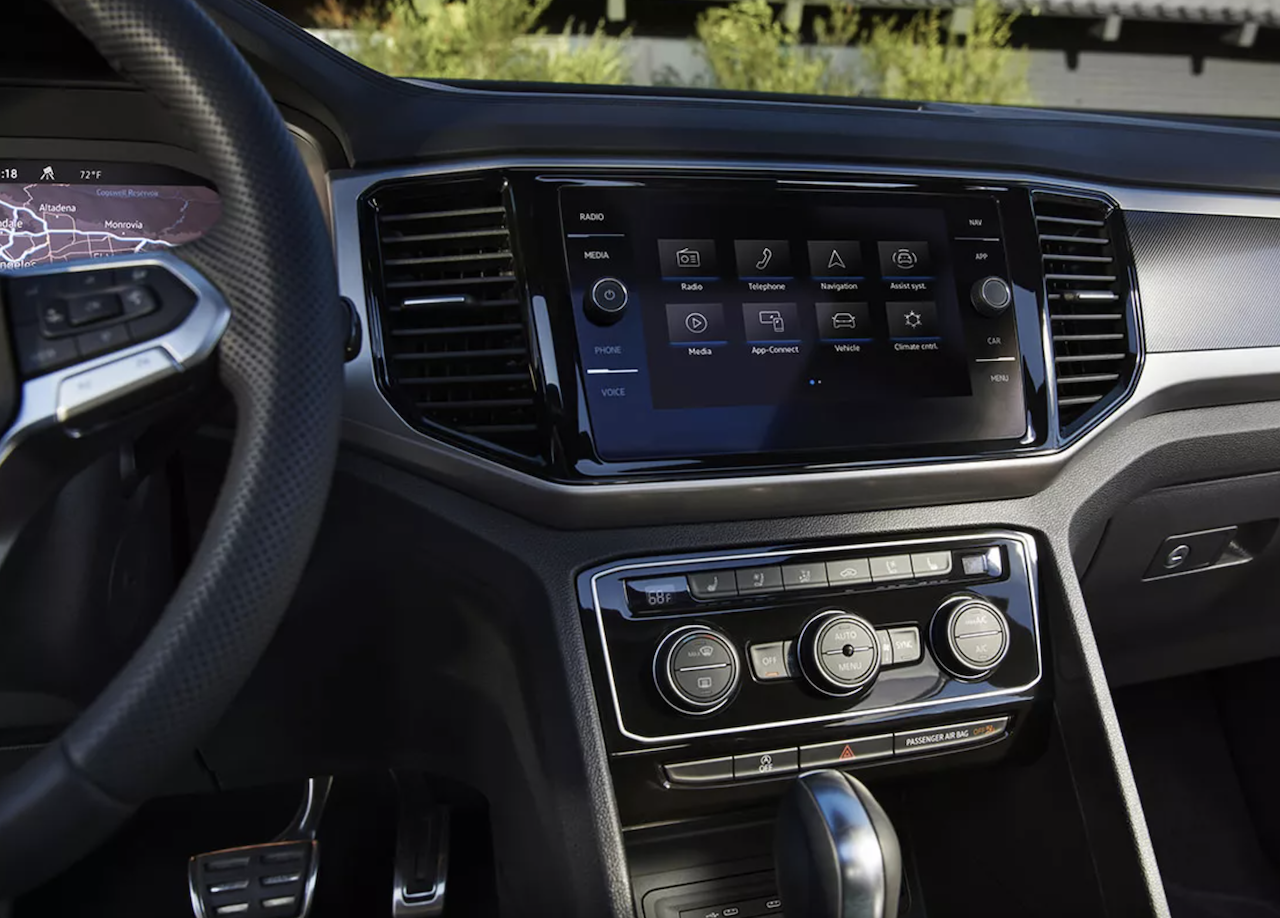 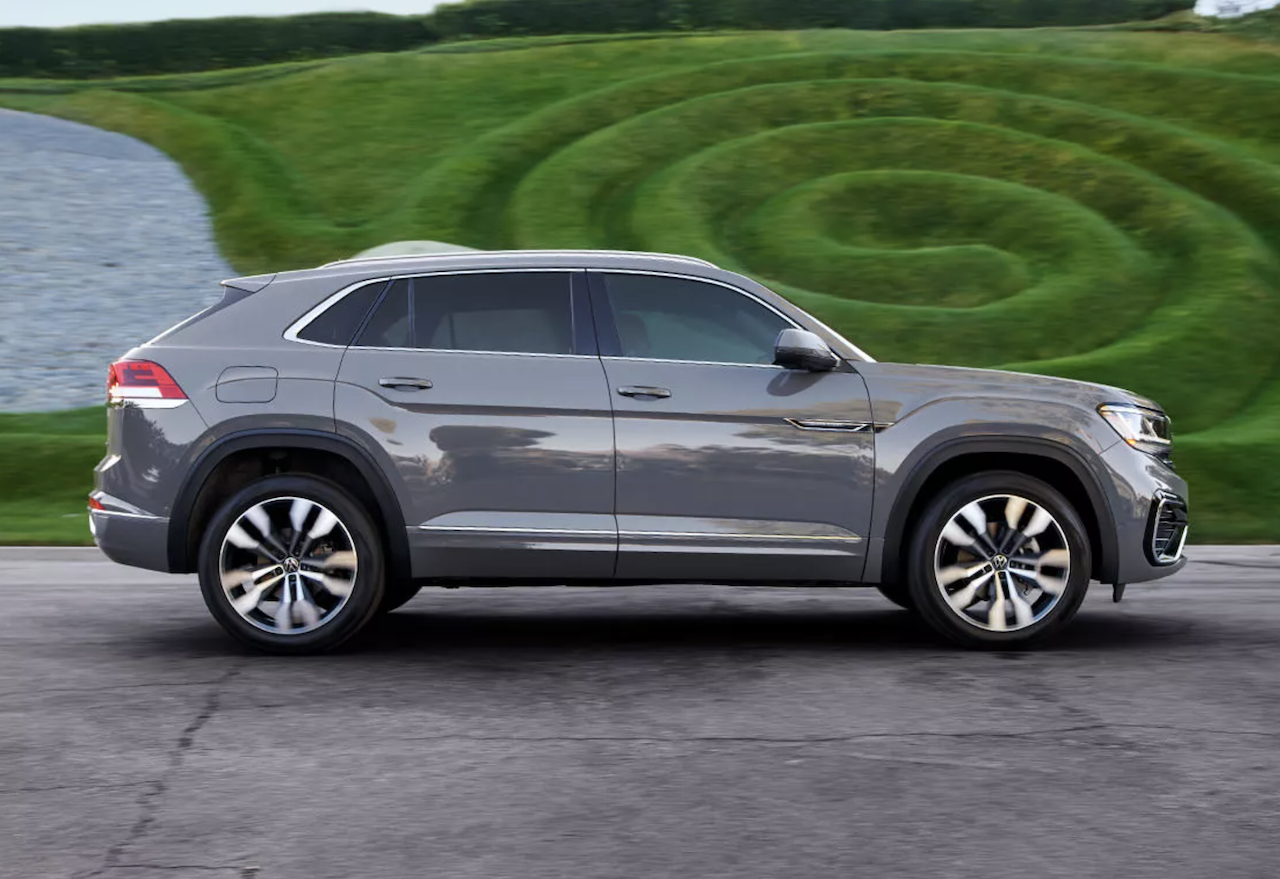 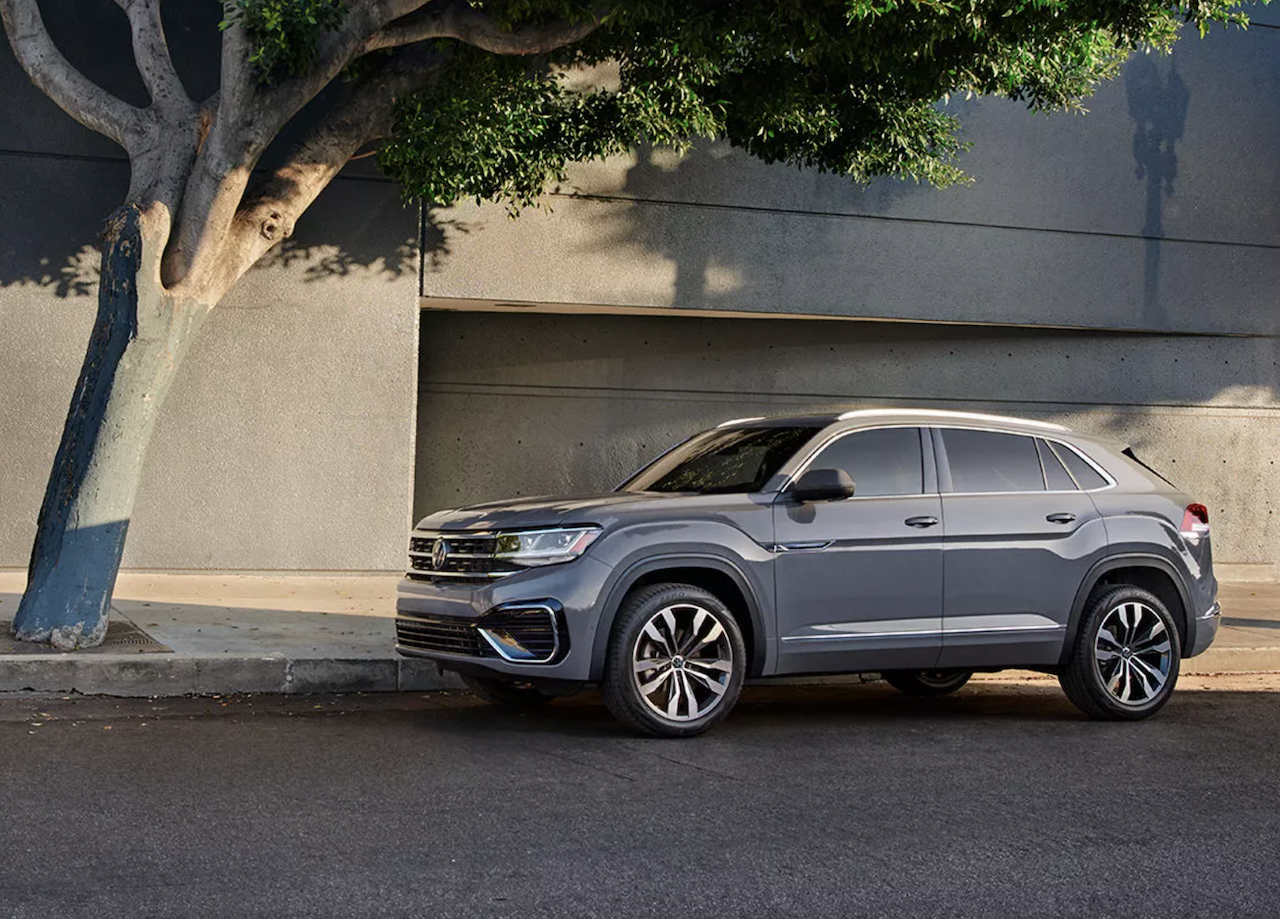