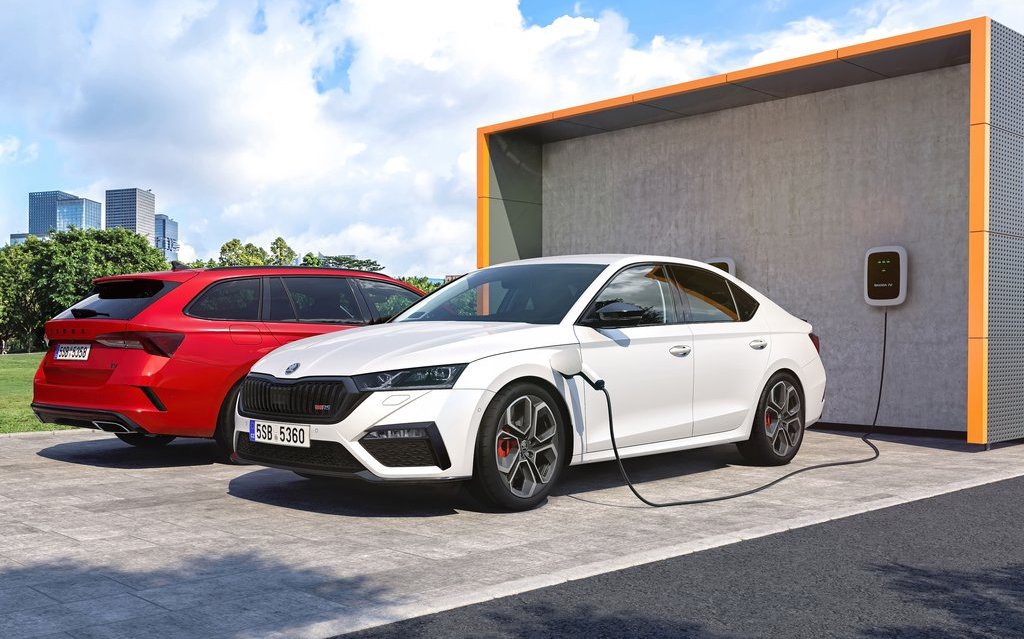 Volkswagen Group announced the ‘INDIA 2.0’ project last year spearheaded by Skoda Auto India, which includes launching new cars and doubling their dealership network in our country and also includes the introduction of a new electrified range of cars for the mass market in India.

While the electrification of cars is still expensive, by the year 2023, hybrid vehicles, as well as pure electric cars, would have become mainstream and thus the production costs are also expected to come down. According to a new report, Volkswagen Group is likely to introduce it’s India 3.0 by then, which includes hybrid and pure electric cars based on the brand’s MEB (Modularer E-Antriebs-Baukasten) Modular Electric car platform.

The brand is likely to have only internal combustion models such as a ICE sub 4-metre SUV before focussing on new segments and offering partially electrified models and pure electric models in phase 3.0. At present, strong hybrid and plug-in hybrid cars are not going to be feasible for the Indian market and the brand is likely to focus only on mild-hybrid technology which is relatively cheaper but still potent. The brand already has a 48V mild-hybrid system which is being offered on the all-new Octavia 1.0-litre TSI EVO and 1.5-litre TSI EVO engines.

Skoda’s first all-electric production model-based electric SUV, the Skoda Enyaq is also based on the MEB platform and all-electric SUV is set to be built at Skoda’s main plant in Mladá Boleslav, making it the first MEB-based Volkswagen Group vehicle in Europe to be produced outside Germany. Skoda is likely to bring a localised version of the MEB platform for the Indian market similar to the MQB (MQB-A0-IN) which was developed specifically for the Indian market to balance the economies of scale.

The Skoda Enyaq sits between the larger Skoda Kodiaq and the Skoda Karoq SUVs in terms of its external dimensions and earlier reports have suggested that the Enyaq will be too expensive for the Indian market and the brand is being rumoured to make a relative affordable fully electric small car by localising its components and batteries to balance the economies of scale. 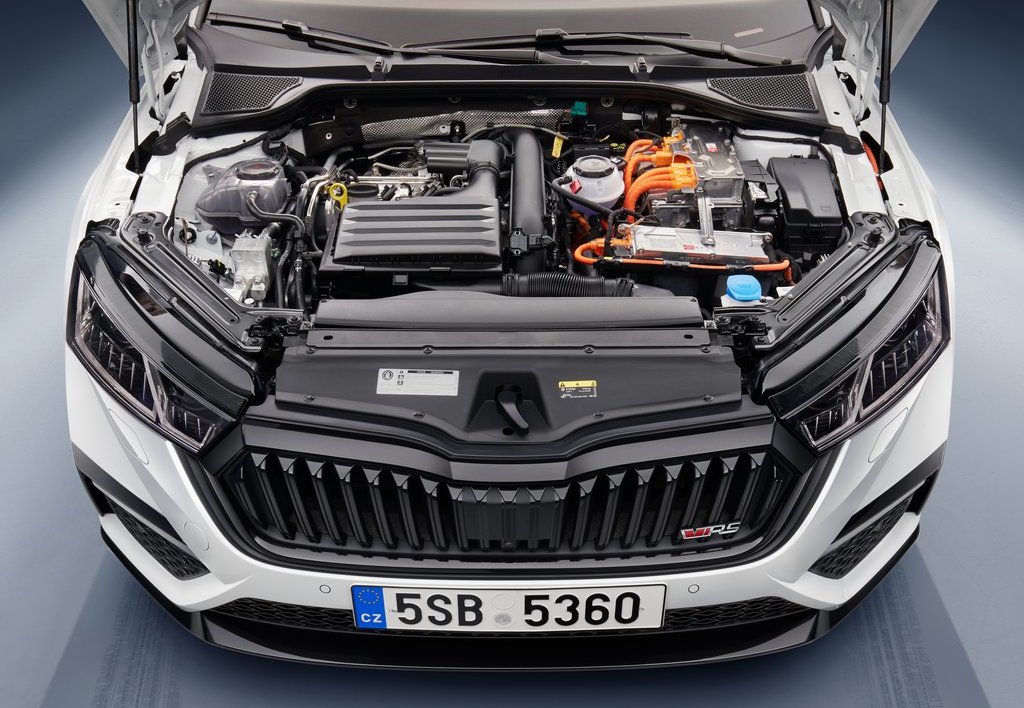 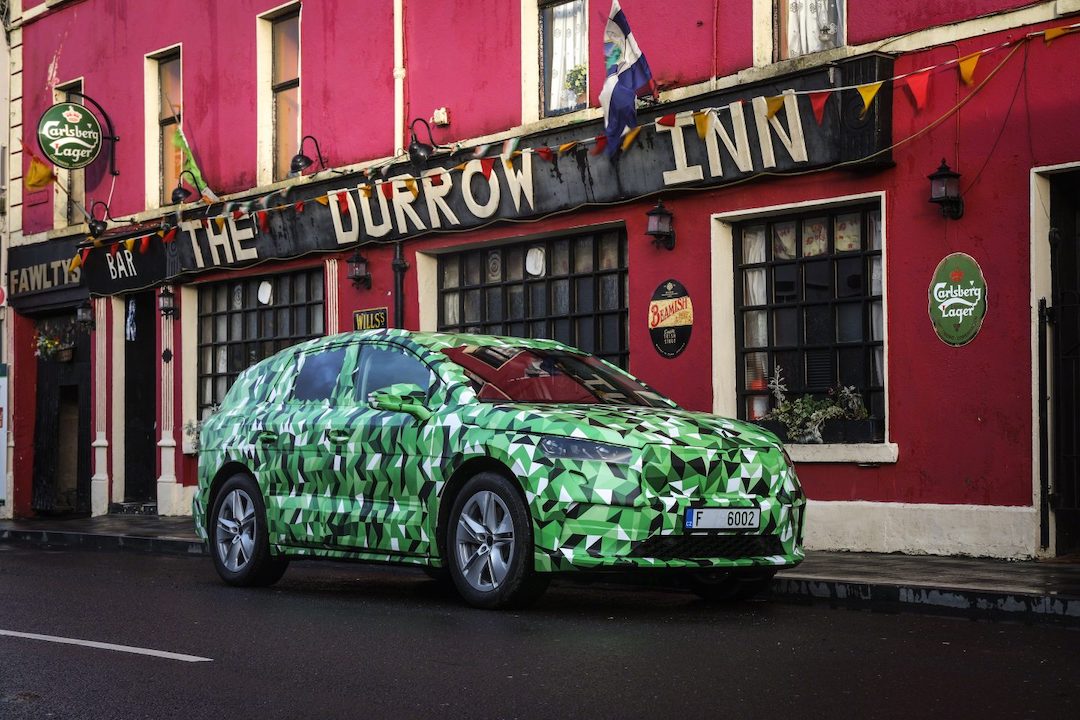