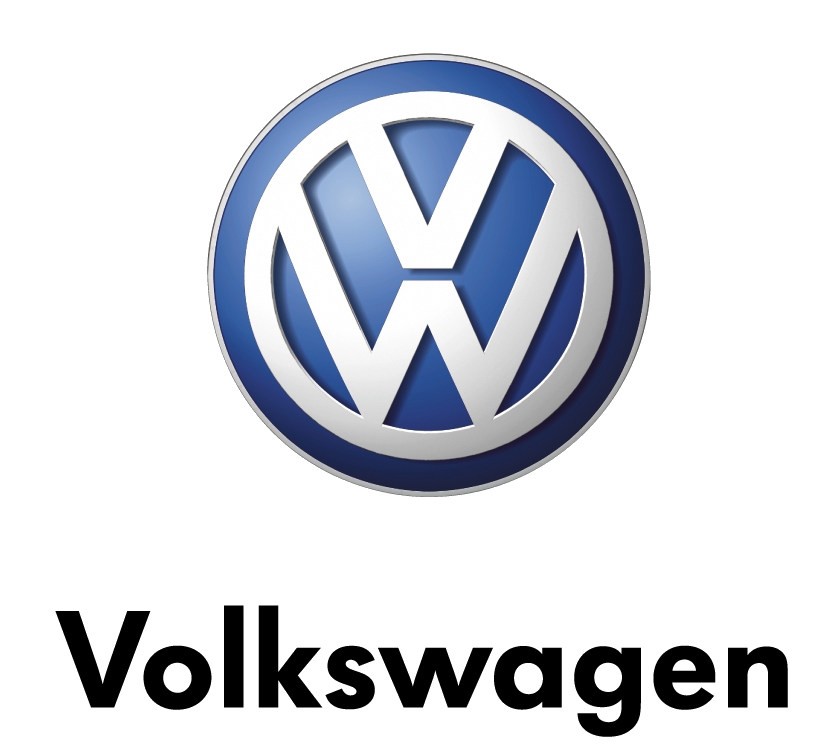 In a recent set of events, VW, has admitted that they have manufactured over more than 8 lakh vehicles with their ‘cheat’ code of emission testing and this might take a long time to recover all of them. Well, this news might not look very new as VW has been under very serious problems a few weeks before. As we all are aware that VW had been cheating the emission testing’s worldwide by remapping ECU’s with the help of a ‘secret’ chip that played false during emission testing and led to fake approvals by authorities.

In a statement, VW revealed: “Under the ongoing review of all processes and workflows in connection with diesel engines it was established that the CO2 levels and thus the fuel consumption figures for some models were set too low during the CO2 certification process. The majority of the vehicles concerned have diesel engines.”

Caught a few weeks ago, VW has been since going under a very crucial phase and have got a financial setback along with a major loss in reputation worldwide. UK government has made sure that VW would have to pay higher tax bills for the scandal they just got themselves into. Under pressure the long term ruling CEO Martin Winterkorn has resigned and this has led to major stoppage over the export income for the German’s.

Volkswagen has also admitted that the affected brands do include Audi, Skoda, Seat with 1.4L petrol engines and the diesel BlueMotion technology integrated three and four cylinder engines are also affected. Although VW CEO Matthias Müller has confirmed that the brand Porsche doesn’t come under the scandal category of vehicles and none of the Porsche brand cars use such technology.

Although in a clarifying statement, Matthias Müller, CEO of Volkswagen, said: “From the very start I have pushed hard for the relentless and comprehensive clarification of events. We will stop at nothing and nobody. This is a painful process, but it is our only alternative. For us, the only thing that counts is the truth. That is the basis for the fundamental realignment that Volkswagen needs. The Board of Management of Volkswagen AG deeply regrets this situation and wishes to underscore its determination to systematically continue along the present path of clarification and transparency”. The VW statement also stressed that the safety of the vehicles affected is in no way compromised.

Times are hard for VW group in the past 78 years of their existence and the betrayed customers aren’t happy either. Let’s see how the brand embraces themselves for the loss.