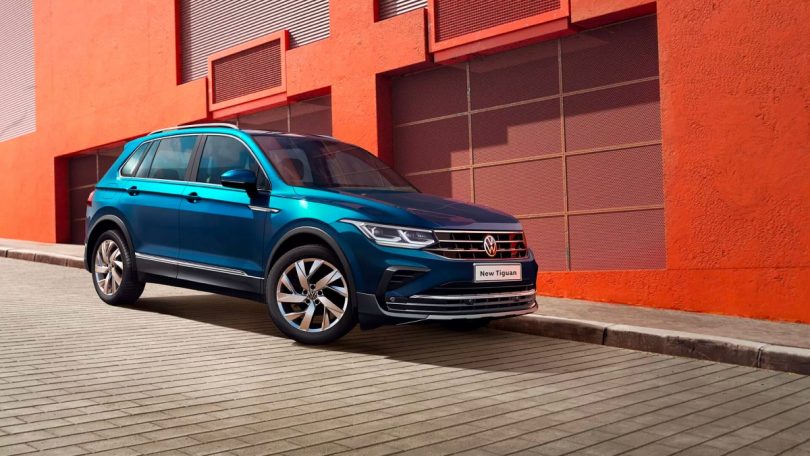 If you’re planning to buy a Volkswagen car, we have some bad news. The automaker has recently announced a price hike. As per the German automaker, it will increase the prices by up to 2 per cent across its product portfolio. The new updated price will be effective from 1st October 2022. Volkswagen Passenger Cars also mentioned rising input costs as the reason for this price hike.

Made In Inda Volkswagen Virtus For The World

SAVWIPL is edging forward in terms of international expansion with its export accomplishments. The company has confirmed that it has started with the exports of the Made-in-India Volkswagen Virtus. With this, Skoda Auto Volkswagen India Private Limited (SAVWIPL) adds yet another significant milestone in its INDIA 2.0 journey. The first shipment of the 3,000 units of Volkswagen Virtus went to Mexico from the port of Mumbai earlier this month. The Volkswagen Virtus sedan has now joined the Volkswagen Taigun and was one of the first products built on the MQB-A0-IN platform as an export product from India.

Volkswagen India first launched its export program in 2011. At that time, the company had exported 6,256 units of the India-built Vento sedan for the South African market. Since then, SAVWIPL’s story has turned out pretty well. The export market has also grown incrementally for the brand. Currently, SAVWIPL’s ‘Made in India’ products are available across 44 countries in the world. This includes South America, Central America, Africa, the Indian Subcontinent, the GCC countries, Southeast Asia, and the Caribbean region. 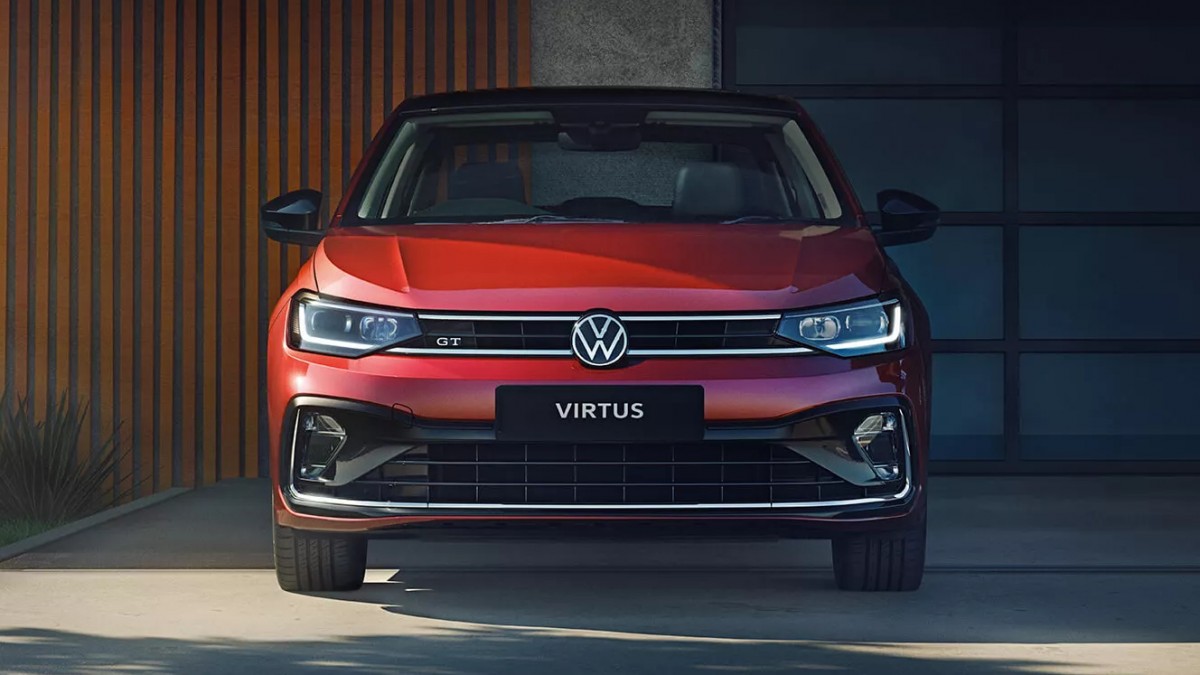