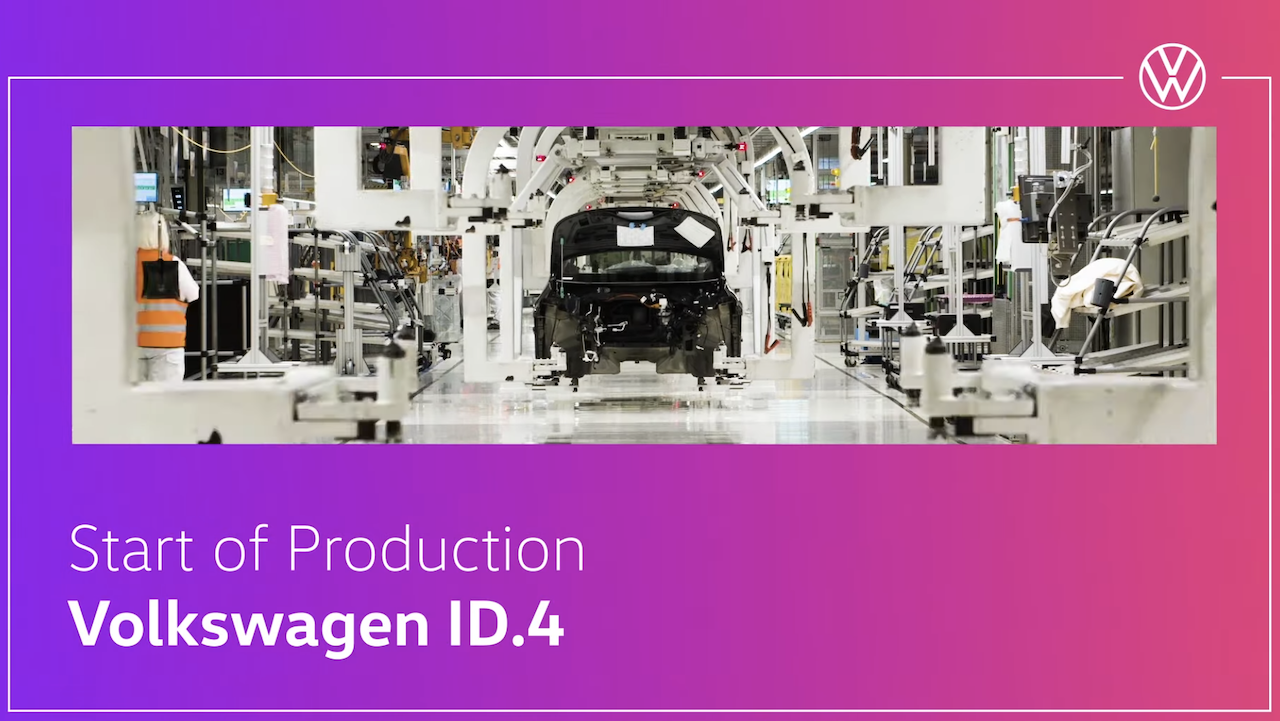 Following the Volkswagen ID.3, the Volkswagen ID.4 is an all-electric compact SUV based on the MEB – Modularer E-Antriebs-Baukasten (modular electric drive matrix) architecture and the car will be built and sold in Europe, China, and later in the USA. Volkswagen has revealed that the pre-production of the ID.4 has already started at the Anting manufacturing plant in China and the Chattanooga (USA) site will start the ID.4 production in 2022.

The Volkswagen ID.4 features a low drag coefficient of 0.28 and scalable battery system that claims to return a range of 500 km on a single charge according to the WLTP cycle. The modular electric drive matrix also allows fundamental changes in body design, interior design and the powertrain package offering plenty of interior space with digitalised touch surfaces and intuitive voice control along with bold proportions on the exteriors.

The Volkswagen ID.4 will be launched with an all-electric rear-wheel-drive version but the brand will be adding an electric all-wheel-drive version at a later date. Thanks to its specially designed platform the battery has been positioned in a sandwich-design under the body to create an optimum, low centre of gravity in terms of driving dynamics, along with an extremely well-balanced axle load distribution.

Volkswagen’s Zwickau production facility for the first time has been completely converted for production of e-mobility, with investments running at EUR 1.2 billion. The company has announced that all conversion work will be complete this year, as per the schedule, and in 2021, which will be the first full-production year as an EV factory, around 300,000 electric vehicles will roll out of the Zwickau plant based on the modular electric drive matrix (MEB) platform. 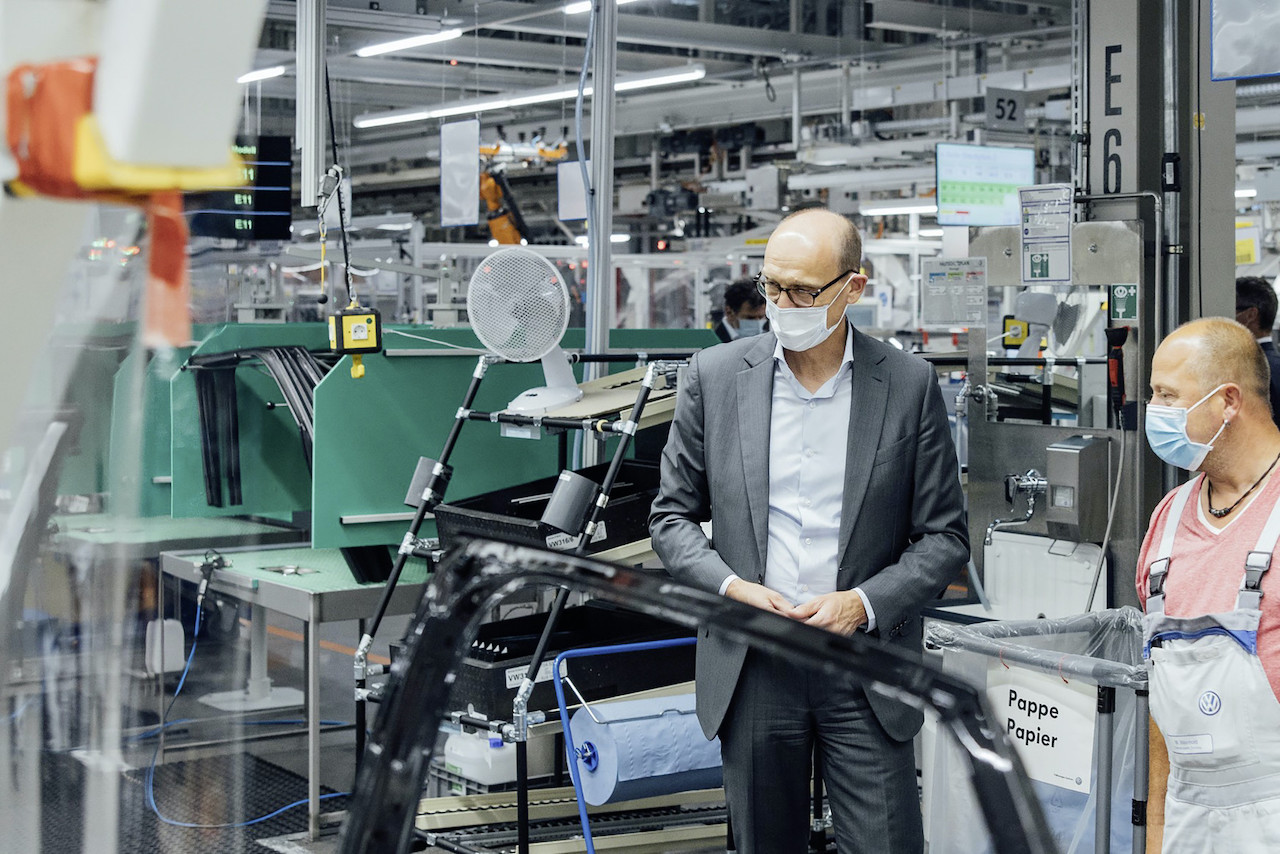 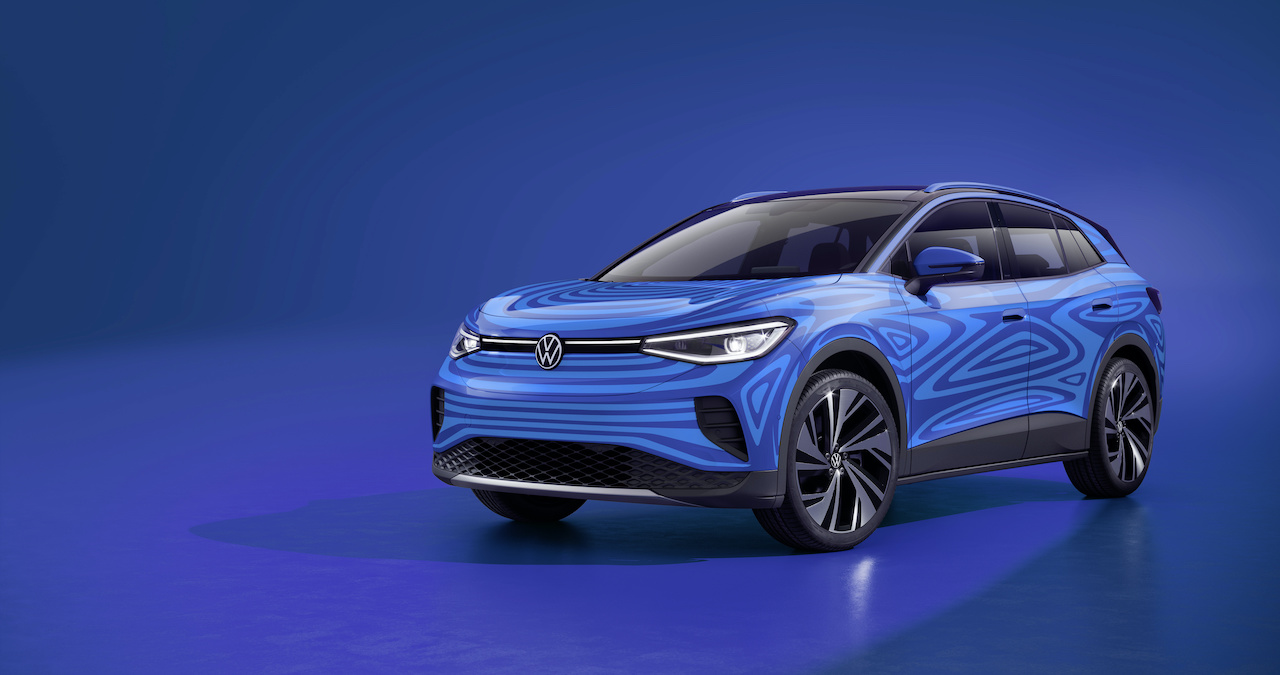 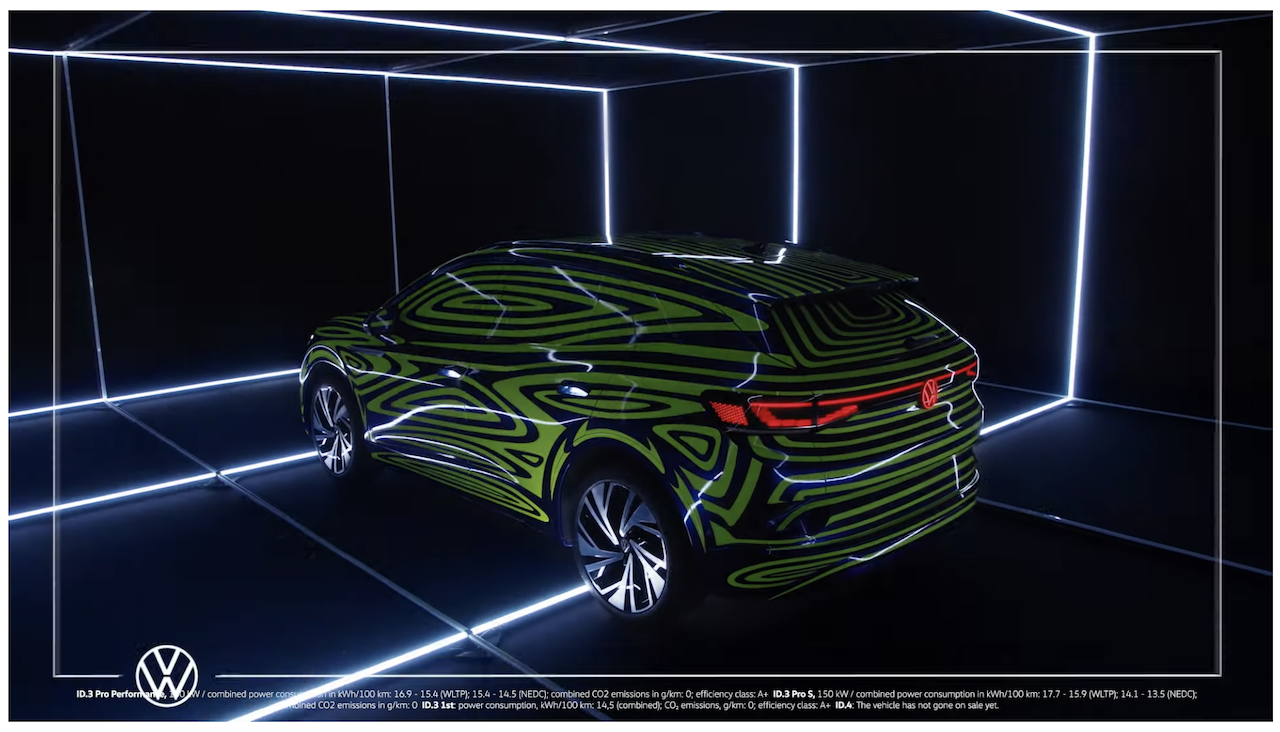