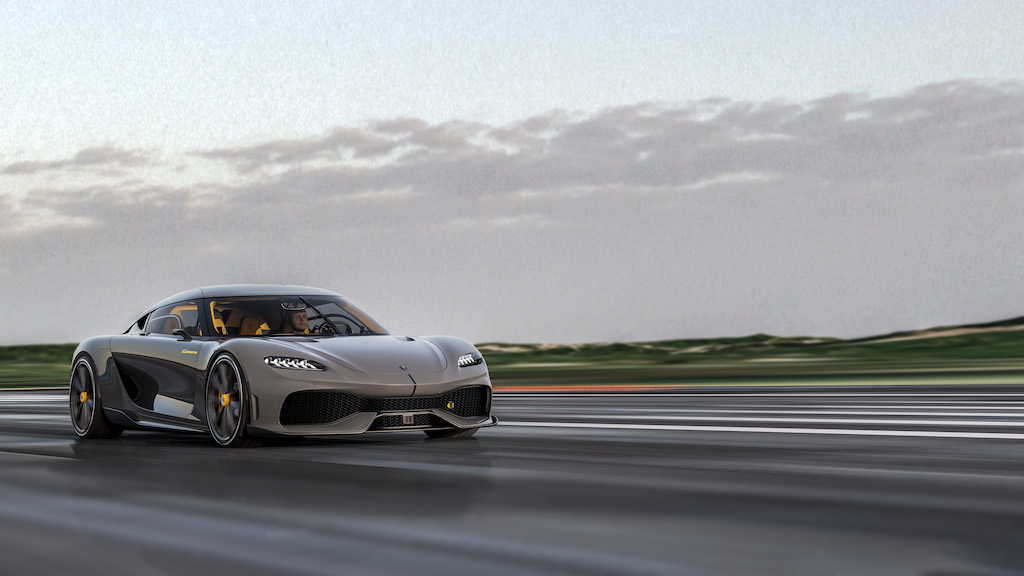 Swedish Hypercar manufacturer Koenigsegg is experimenting with new sustainable fuel. The source of the new energy will be active volcanoes. Yes, the radical car manufacturer is developing a renewable fuel called “Vulcanol.” The brand is experimenting with ultra-high-voltage battery packs and bio-fuels derived from the emissions of volcanoes. The carbon emissions from volcanoes will be able to power Koenigsegg vehicles with green energy without sacrificing performance.

The new fuel has its roots in Iceland, where Carbon Recycling International captures CO2 from semi-active volcanoes. Then they convert the carbon emissions into Methanol. The fuel can generate electricity “of course with the correct after treatment systems”. Christian Von Koenigsegg also revealed that “you can kind of clean up the particles in the atmosphere while you’re using the engine”.

The hypercar manufacturer could be looking at a sustainable future even with fast cars. Koenigsegg also plans to double its factory footprint in the next two to three years. The brand is also planning to expand its production capacity in the coming years. According to reports, Koenigsegg also employed former Tesla executive Evan Horetsky as the chief industrialization officer to expand the company footprint and bring technology to a much greater volume of models.

Last year, Koenigsegg unveiled the radical 4-seater Hypercar Gemera at the Geneva International Motor Show. The Gemera became the world’s first Mega-GT car with 1700 Hp of power and 3500 Nm of torque. The Gemera features a 2.0-litre three-cylinder twin-turbocharged internal combustion engine. But the engine only produces a mere 600 Hp of power and 600 Nm of torque. The three electric motors make the rest with an 800V 16.6 kWh liquid-cooled battery. The plug-in hybrid model can provide a driving range of 950 km on the petrol engine thanks to the 75-litre fuel tank. The electric powertrain can propel the car for 50 km on electric-only power, totalling a range of 1000 km on a full tank and charge. 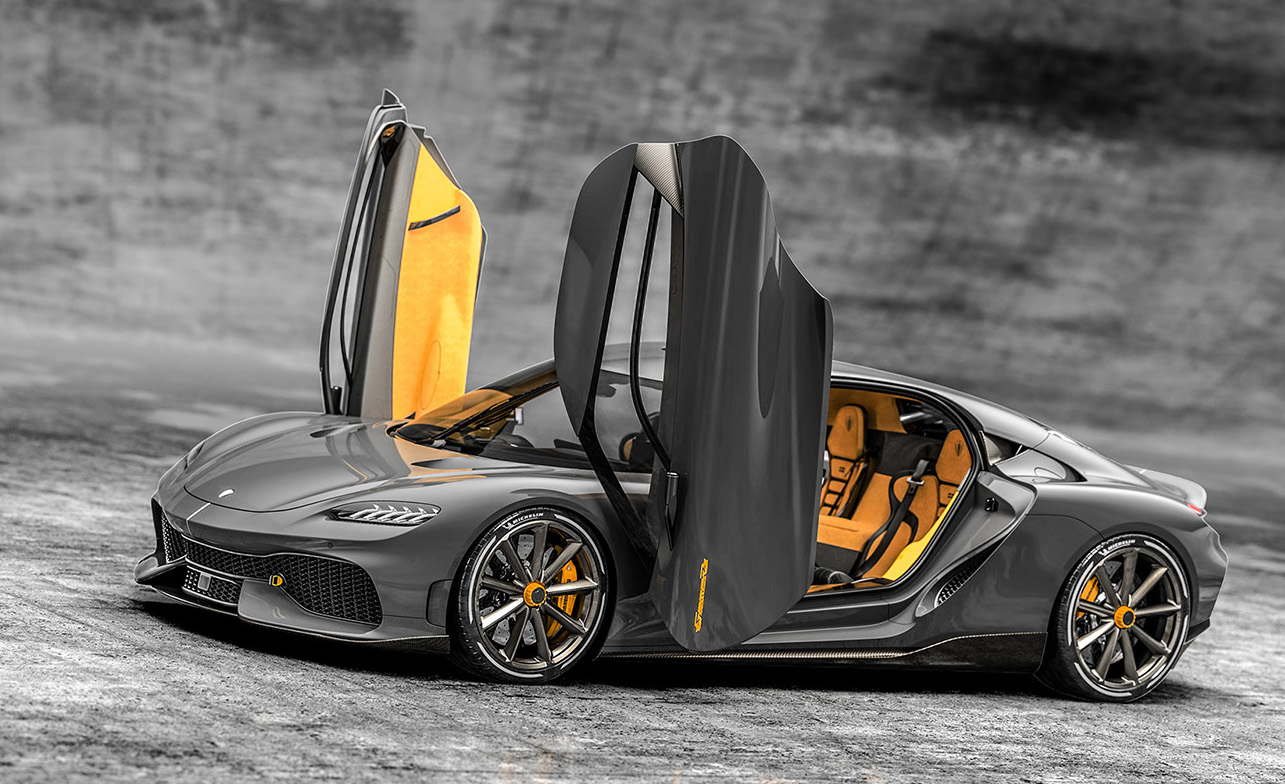