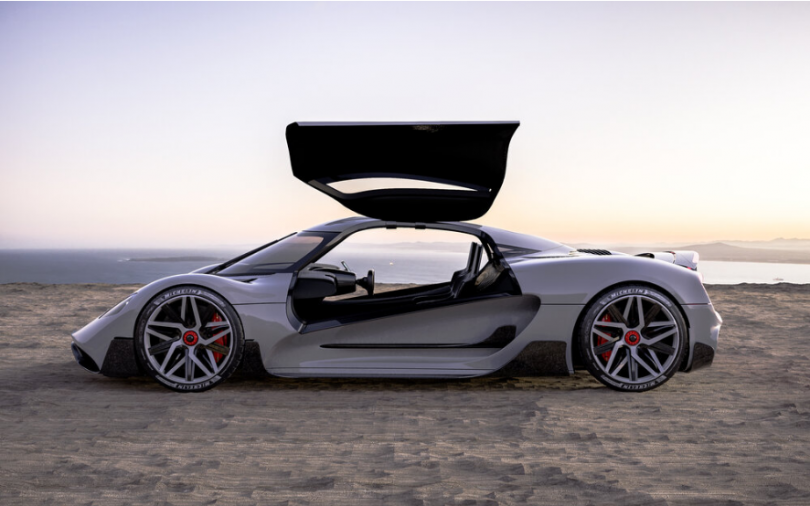 British technology startup Viritech, announces that it is planning to launch a hydrogen-powered hypercar named Apricale. The production of the car will be limited to just 25 cars, making it quite exclusive. The whole research and development of the car will take place in the United Kingdom. The entire testing and planning will happen at the MIRA Technology Park in Nuneaton. Viritech did not disclose the performance figure of Apricale. But we expect the hypercar to have similar figures matching its rivals.

Considering the performance figures of its rivals, it seems certain that Viritech Apricale will have a power output of over 1,000 BHP. The company mentioned that the Apricale will challenge the world’s fastest battery hypercar. The top speed of the hypercar will surely exceed 200 mph (322 Km/h). As of now, information about the hypercars powertrain is scarce and more details will be revealed in the near future.

The Apricale will house a lightweight graphene tank as opposed to a conventional fuel tank to store hydrogen. This tank will also be a part of the vehicle’s monocoque chassis thus reducing the weight to a great extent. Hydrogen fuel can also act as an alternative to electric vehicles. Also, just 5 Kgs of hydrogen is sufficient to cover a distance of around 300 miles (483 km) in a family car.

The company aims to become the world’s leading supplier of Hydrogen powertrain solution. And, Apricale will act as Viritech’s showcase of its technical expertise. As per plans, the company also plans to sell storage tanks, control units and powertrain to other OEMs. This includes sectors in the transport industry like marine, automotive and aviation.

The rendered images show that the rear-view mirror was replaced by tubular cameras to minimise the aerodynamic drag. When the car hits the roads, the car will come with a big fat sticker price. Reports suggest that each of the 25 units will cost GBP 1.5 million. Following development and testing at MIRA the Apricale hypercar will go into a limited-production run at the beginning of 2023.

The car will go head to head with other hypercars like Pininfarina Battista, Lotus Evija, Rimac C-Two and more. Jaguar Land Rover is also working on a hydrogen-powered SUV under the project named Zeus. 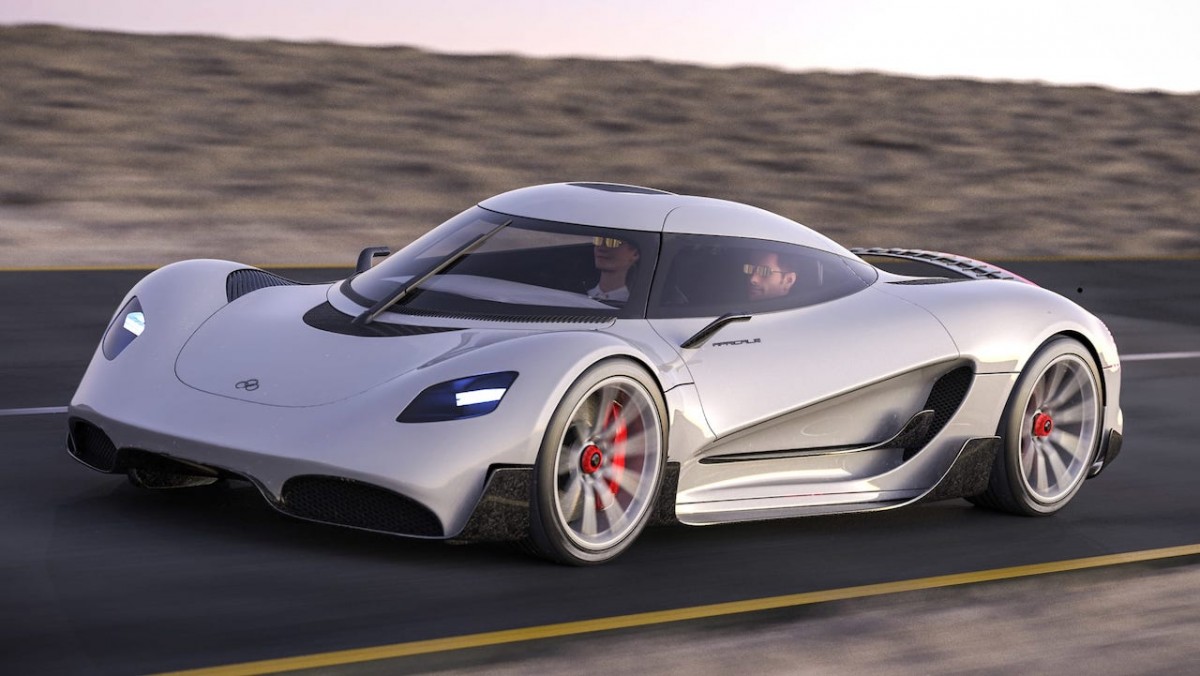 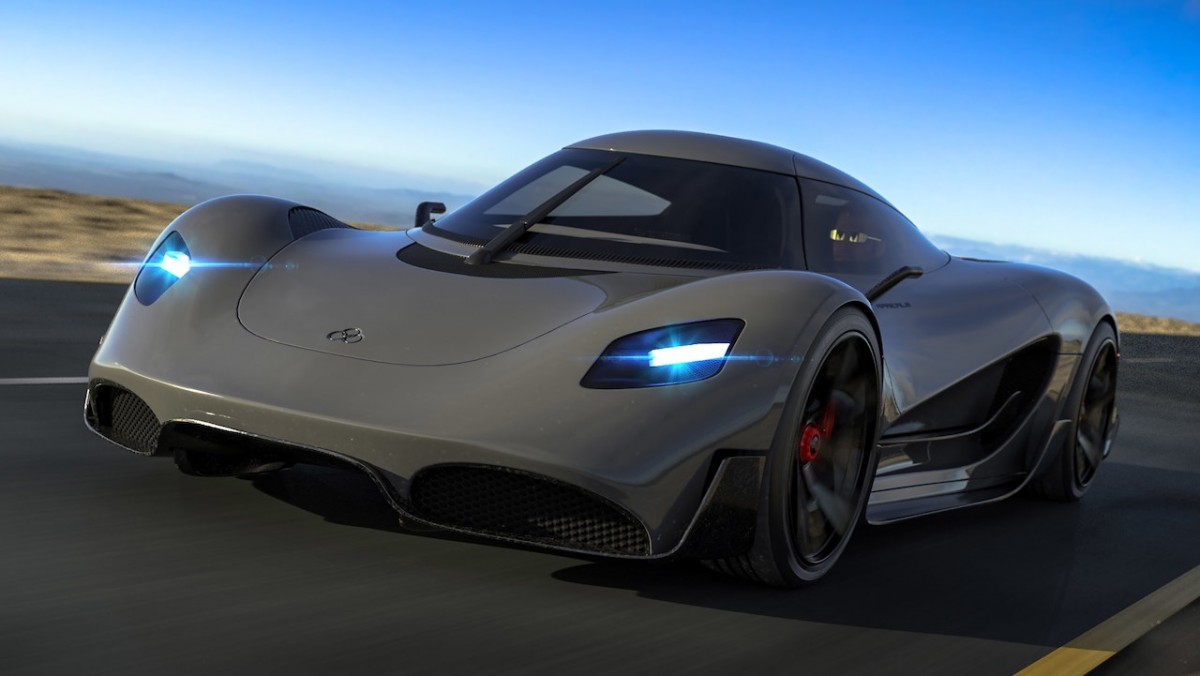 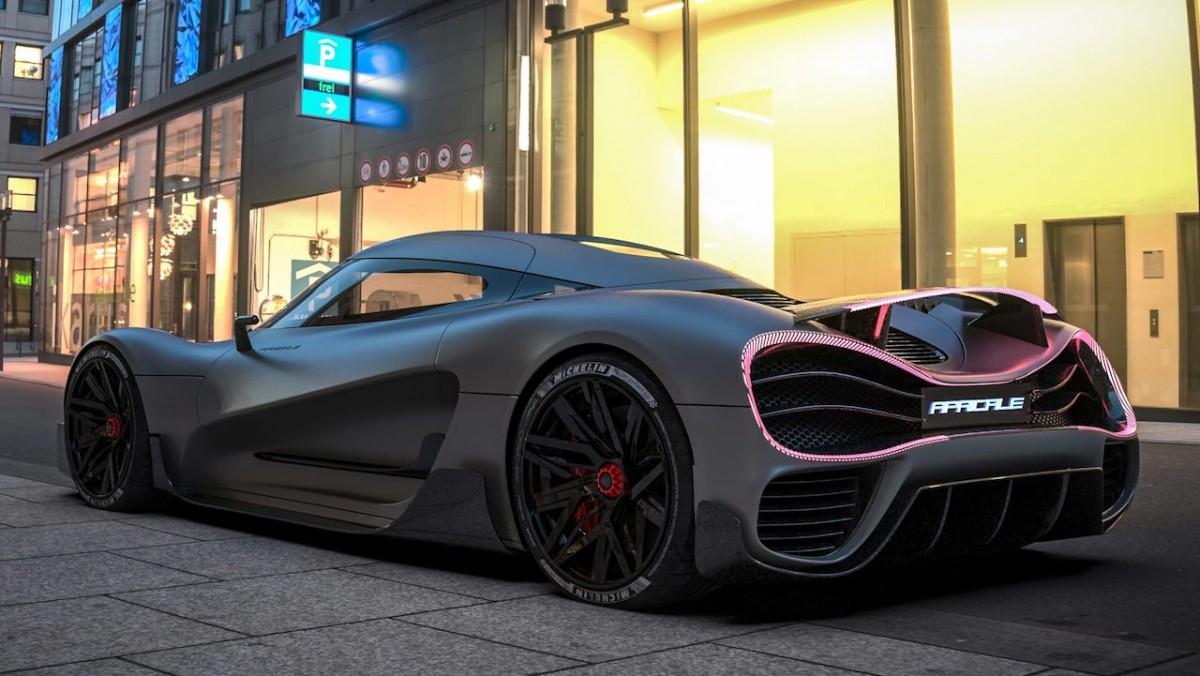 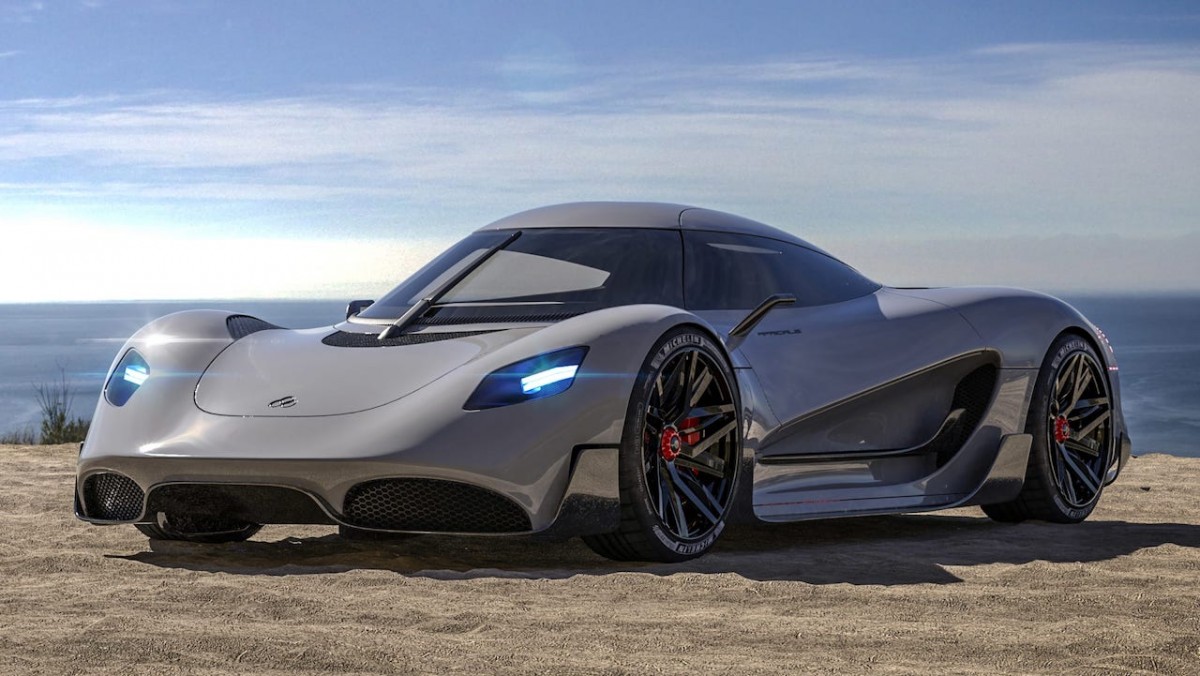 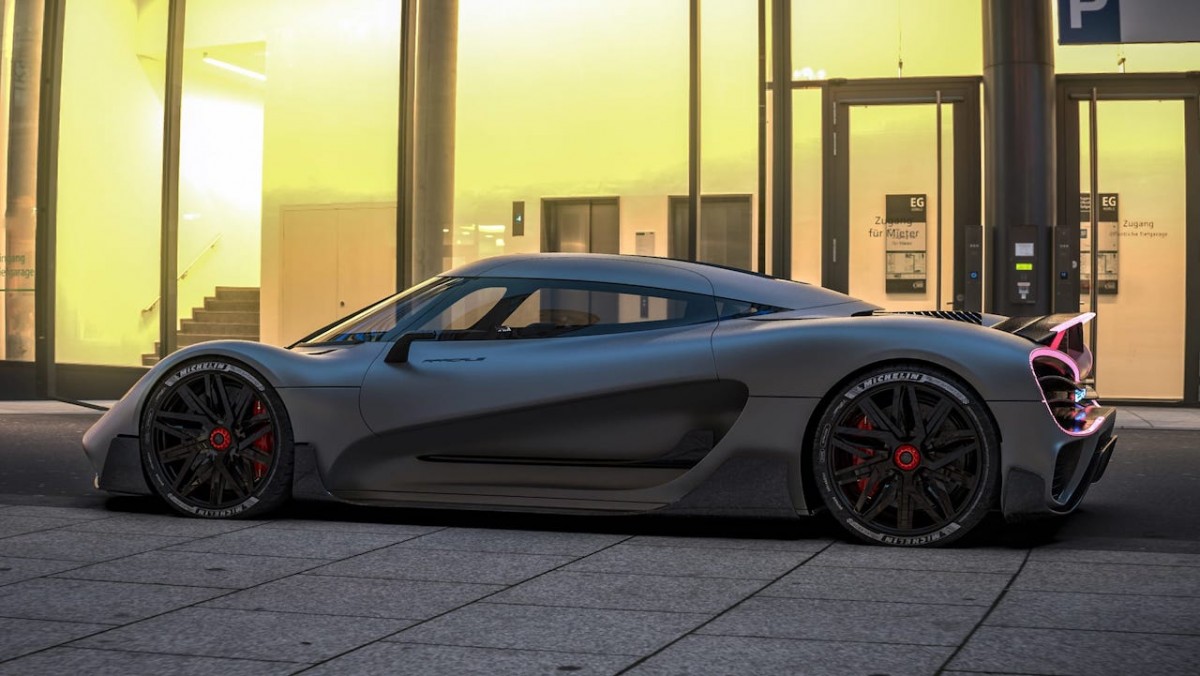 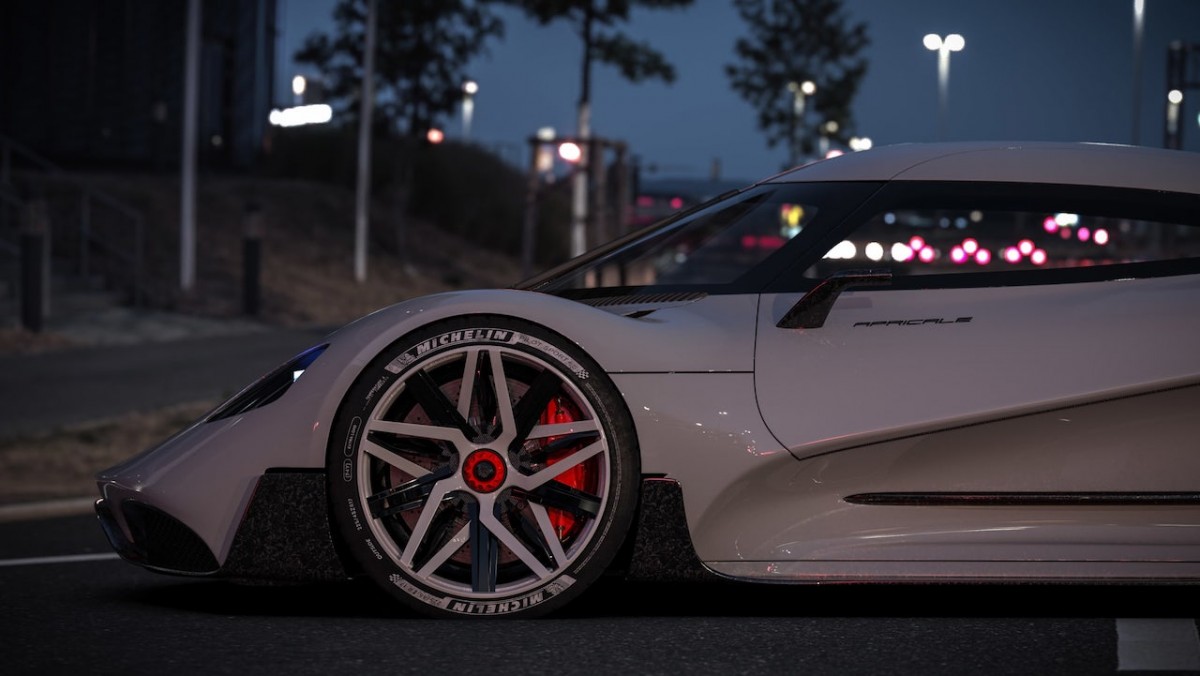 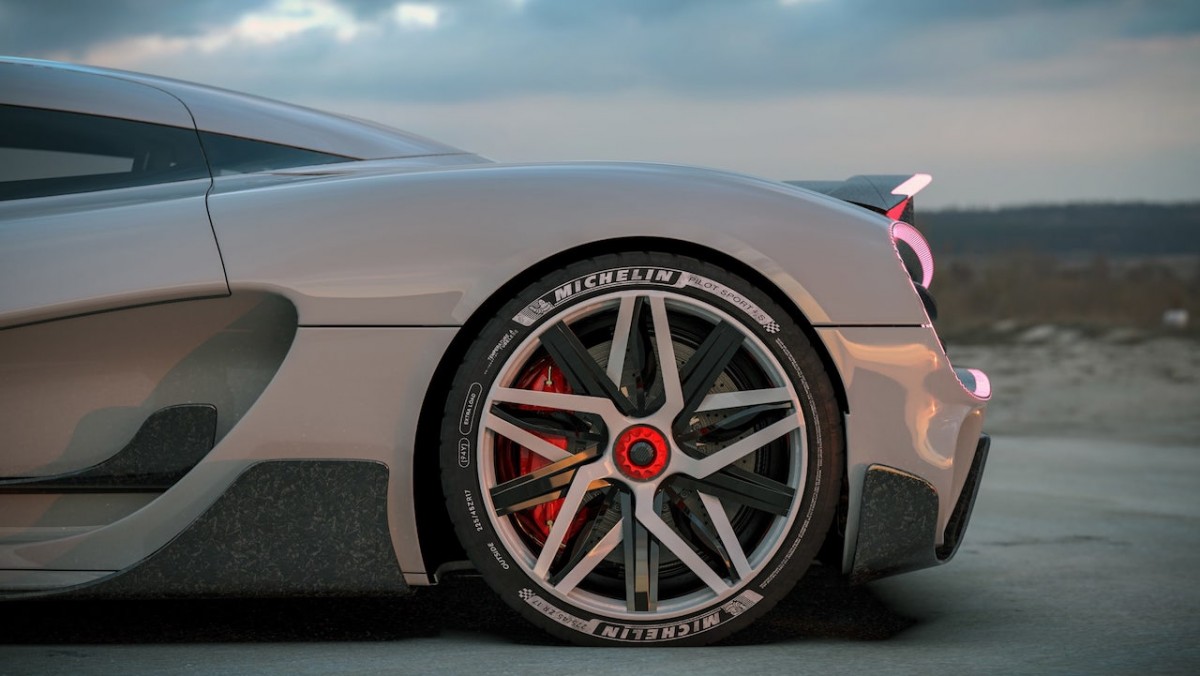 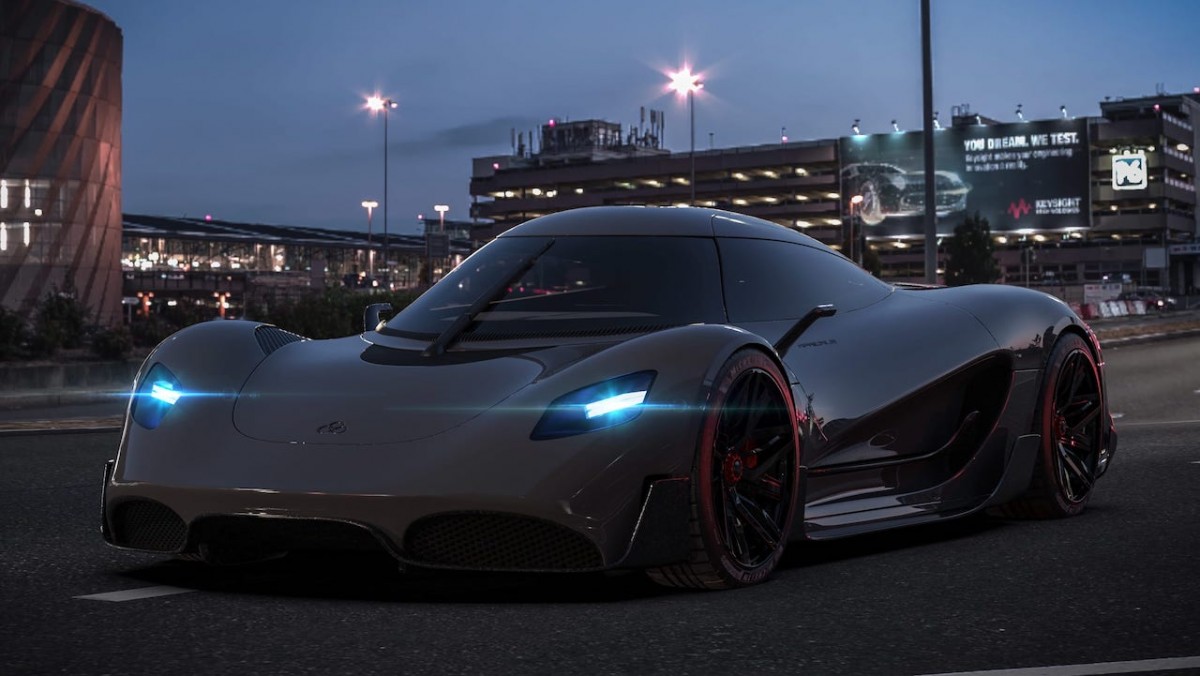 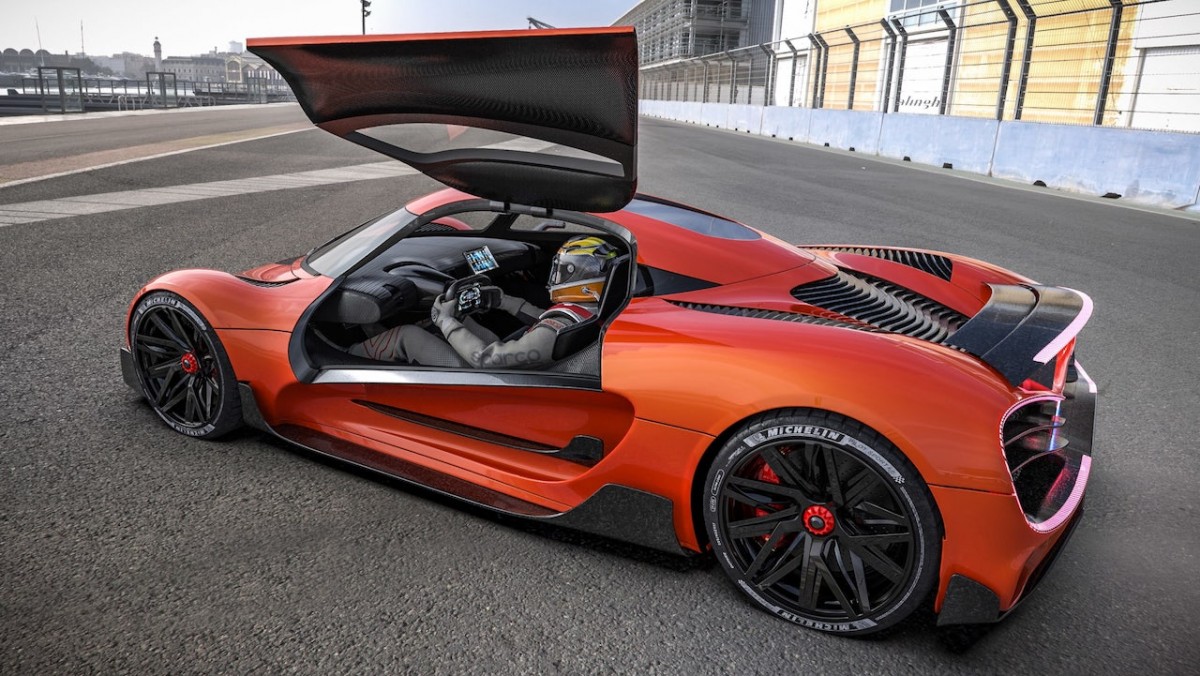 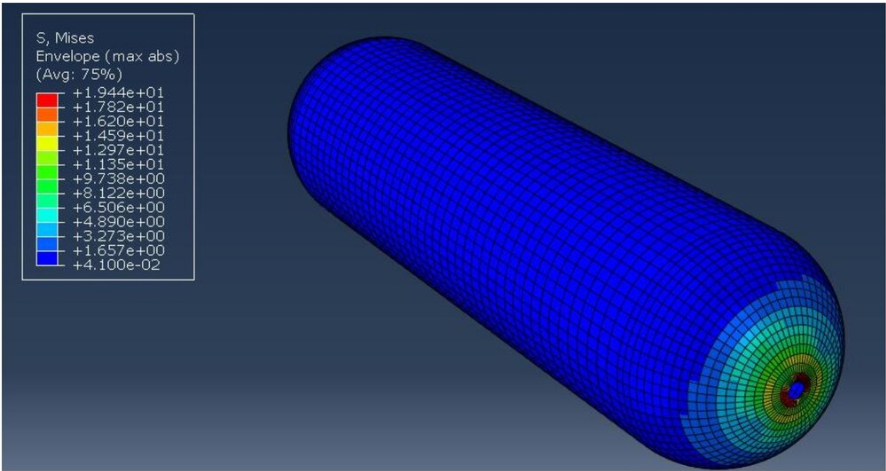