Volvo Eicher Commercial Vehicles (VECV), a joint venture of the Volvo Group and Eicher Motors has set up a new manufacturing unit in Bagroda, Bhopal. The honourable chief minister of Madhya Pradesh, Shri Shivraj Singh Chouhan inaugurated the manufacturing unit as the new trucks rolled out from this plant. This will be the 8th VECV manufacturing plant in the state and all of them have come up in Madhya Pradesh. The Industrial Estate of Bagroda is one of the fastest-growing manufacturing hubs and setting up of this plant further accentuates its development.

VECV has invested more than INR 5000 crores in the 8 plants in Madhya Pradesh with the first plant set up back in 1986 in Pithampur. This has attracted over 100+ small and middle-level suppliers to come up in those industrial areas which help in producing parts required in the manufacture of trucks. In total, VECV has generated over 30,000 employment both directly and indirectly, including all the suppliers and other employees.

The plant has been made with all the latest and newest technologies which look into modernizing the commercial transportation in India. It has a total capacity of producing 40,000 trucks. VECV has leveraged the powerful IoT (Internet of Things) methodology and Industry 4.0 standards, that interconnects machines and digital devices.

The joint venture of Volvo Group and Eicher Motors, known as Volvo Eicher Commercial Vehicles Limited has been in operation since 2008. The Volvo group owns about 45.6% of the VECV. All the Eichers branded trucks and buses, Volvo buses, exclusive distribution of Volvo trucks, engine manufacturing and exports for the Volvo group and more are manufactured under this joint venture. One of the pioneers in the commercial transportation segment, VECV looks into modernizing commercial transportation in India with its tech-driven manufacturing plants. 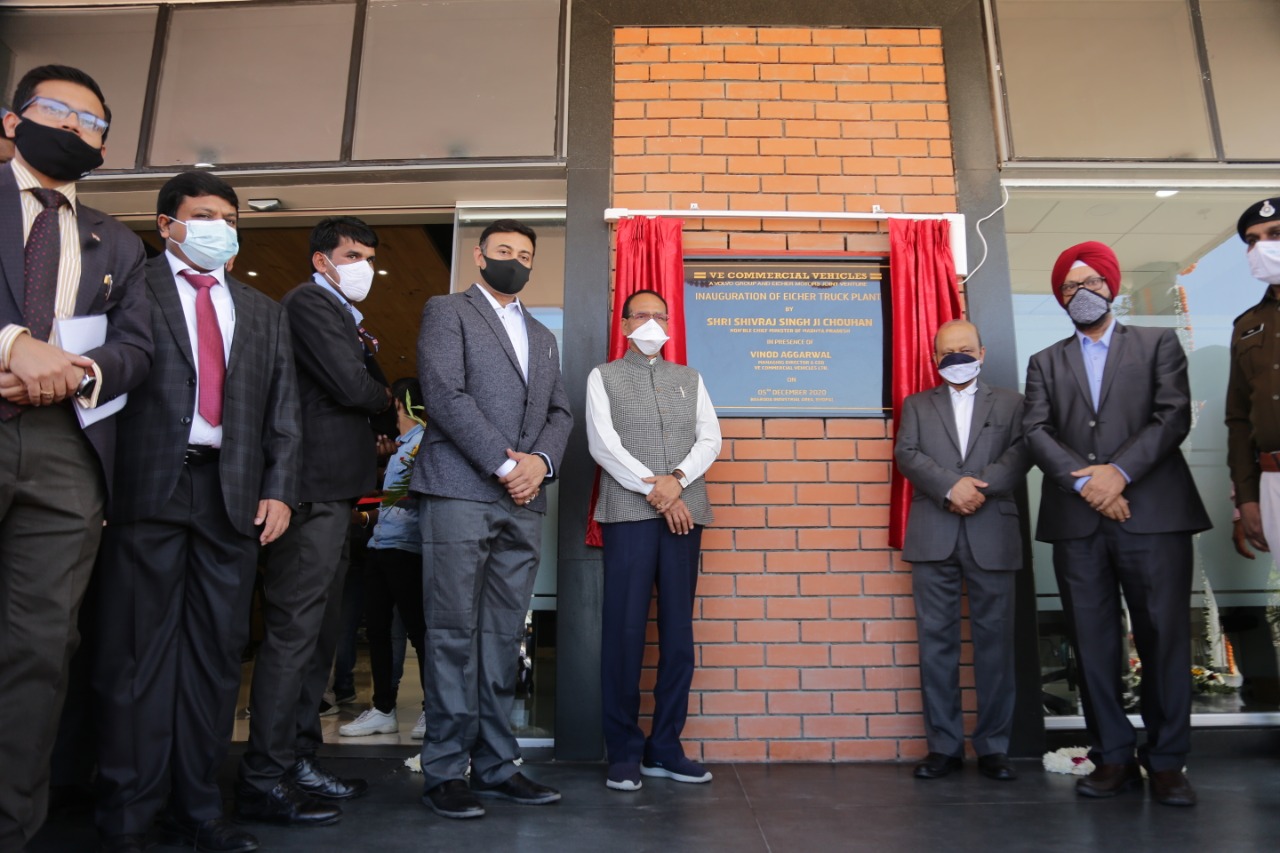 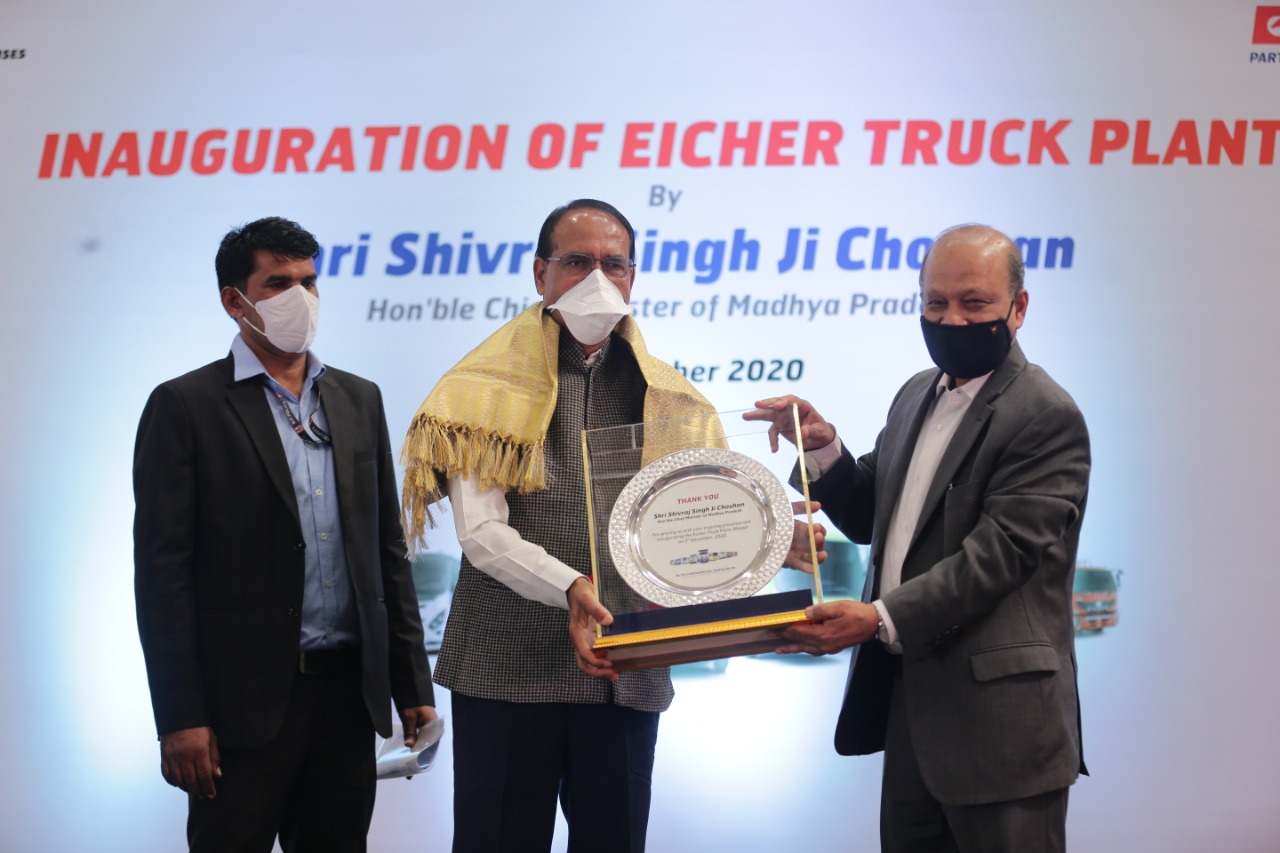