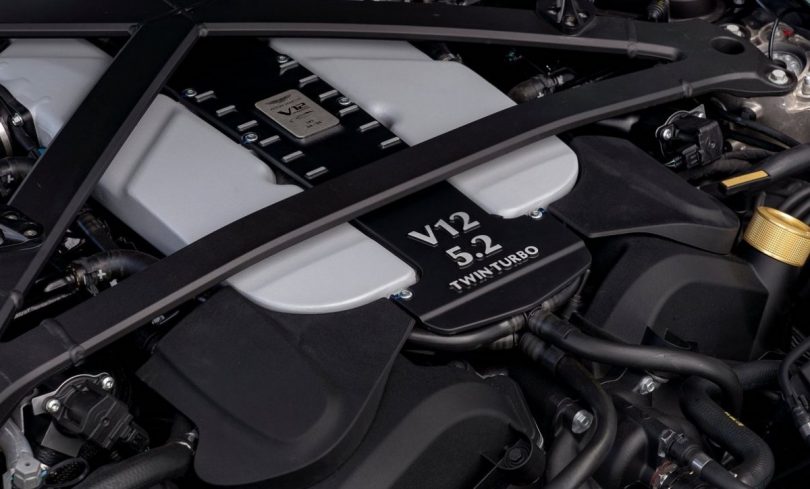 British luxury sports car manufacturer Aston Martin has announced that its upcoming 2022 Vantage will feature a V12 engine. Recently, the company revealed a teaser on YouTube which showcases the V12 roaring in its complete glory, signifying its existence. In modern times, several OEMs are moving towards electrification, hybrids, and downsizing engines for better efficiency and sustainability. This also confirms that the V12 engine is not dead and will hopefully continue its existence in the coming years.

The new Vantage will join Aston Martin’s lineup of renowned ICE sports cars, including other iconic V12’s. Other examples of the V12-powered Aston Martin’s include the previous-gen Vantage, the limited-edition V600 Vantage, the coach-built Zagato, and Speedster. The brand has also stated that the next-generation V12 Vantage will be the Final Edition of the nameplate. This coincides with rumours that this variant is the final Vantage to use an ICE before its eventual electrification.

Based on recent spy shots, Aston Martin has been spotted testing an exclusive Vantage prototype at the Nürburgring. Covered with heavy camouflage, the sports car features a redesigned body kit with wide fenders and large aero components. Additionally, the prototype features dual centre-mounted exhausts and a large V-shaped scoop on the bonnet, hinting at a V12 motor.

Sources suggest that Aston Martin will introduce the finished sports car alongside the rumoured 2022 facelifted Vantage range. According to sources, Aston Martin will only offer an automatic transmission on the new V12 Vantage with no manual gearbox. Currently, the DBS Superleggera is the only Aston Martin luxury GT sports car to feature a twin-turbo V12 motor.

In October 2021, Aston Martin unveiled the Spyder version of the Valkyrie hybrid supercar, which promises an F1-like driving experience. Designed by renowned F1 designer, Adrian Newey, the Valkyrie is a road-legal hypercar that features cutting-edge tech and solutions. Jointly developed by Aston Martin and Red Bull Advanced Technologies, the new Valkyrie is the most extreme open-top Aston ever. With only 85 Valkyrie Spyder’s being produced, the car will feature a 6.5-litre, hybrid V12 with 1155 PS. 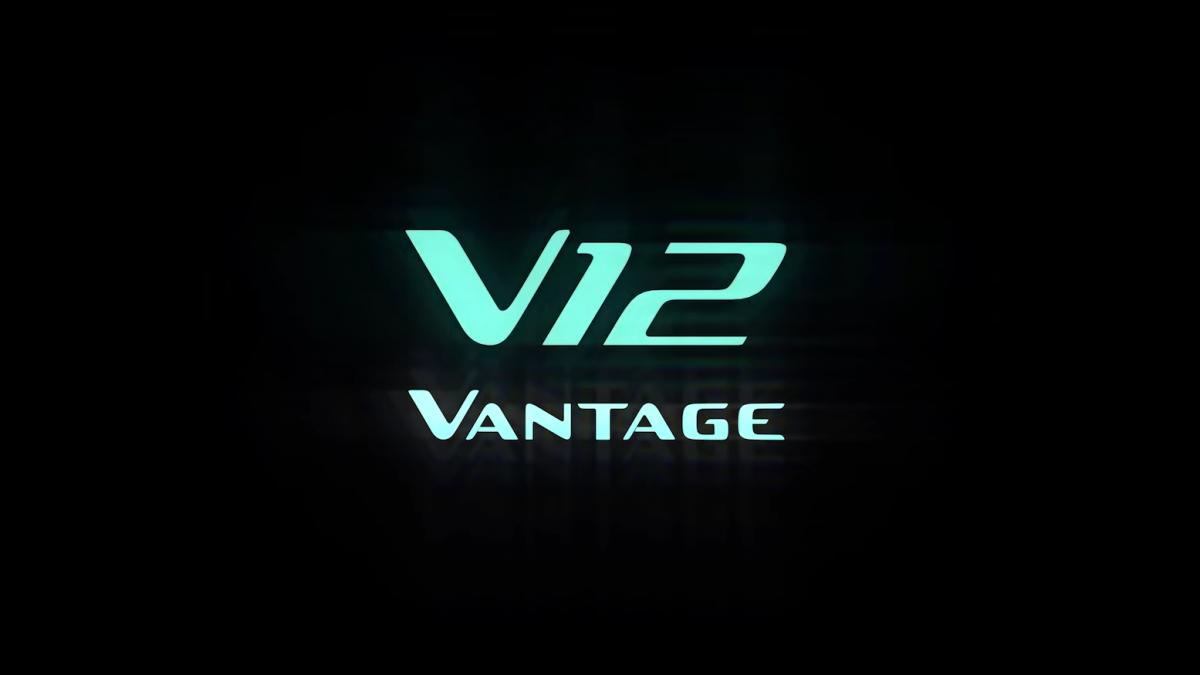