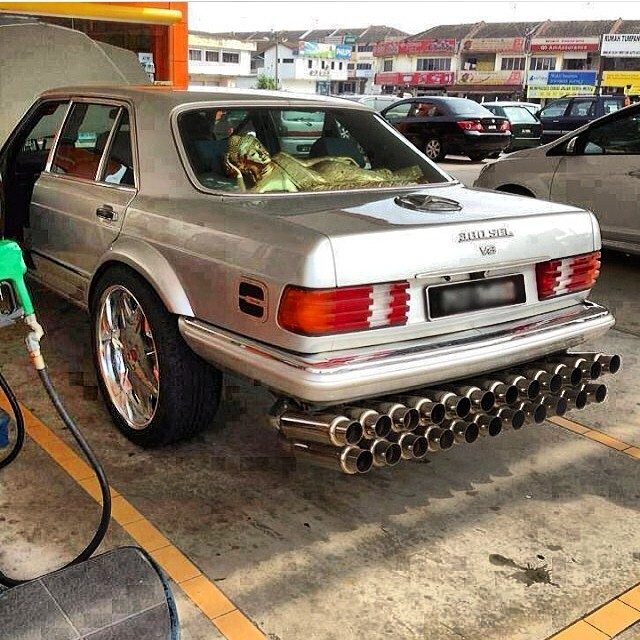 As we wrote a feature earlier about some very useless car accessories on which people tend to spend their money, well, the list still goes on. Here are some more of them which will grab your attention out on the streets. 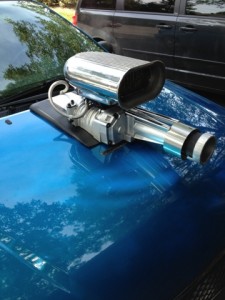 Thinking of looking cool by installing a hood scoop on the bonnet of your ‘stock’ car is plain useless. If you really want to tune up, then go for serious tuning of engine that might ‘actually’ need an intercooler scoop to keep the engine cooler. This is just adding useless weight to be carried around. 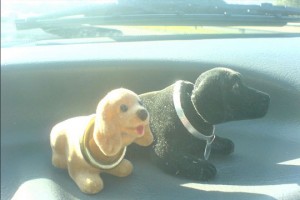 I think most of us have seen such things more often than we could remember. Dogs, cats, pillows and many other soft toys are kept inside car. We, at Shifting-Gears, are not blaming you for choices but keeping useless heavy toys that lead to interference of your rearward view and also lead to the vibrating parcel trays is not ideal. 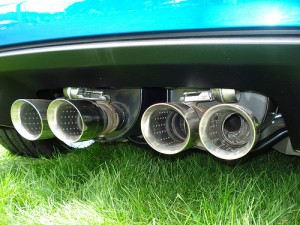 How many times have you seen those fake big exhaust mufflers installed on a stock diesel car with a man carrying luggage and 5 other family members? Funny, no? Why would you spend money to show people that you have an after market fake muffler tip that can’t do anything. 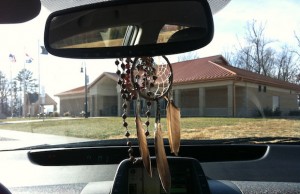 One of the oldest accessory category. People hanging dices, plastic mustaches, key rings and other stuff which goes sideways and everywhere when your car goes through an uneven surface.