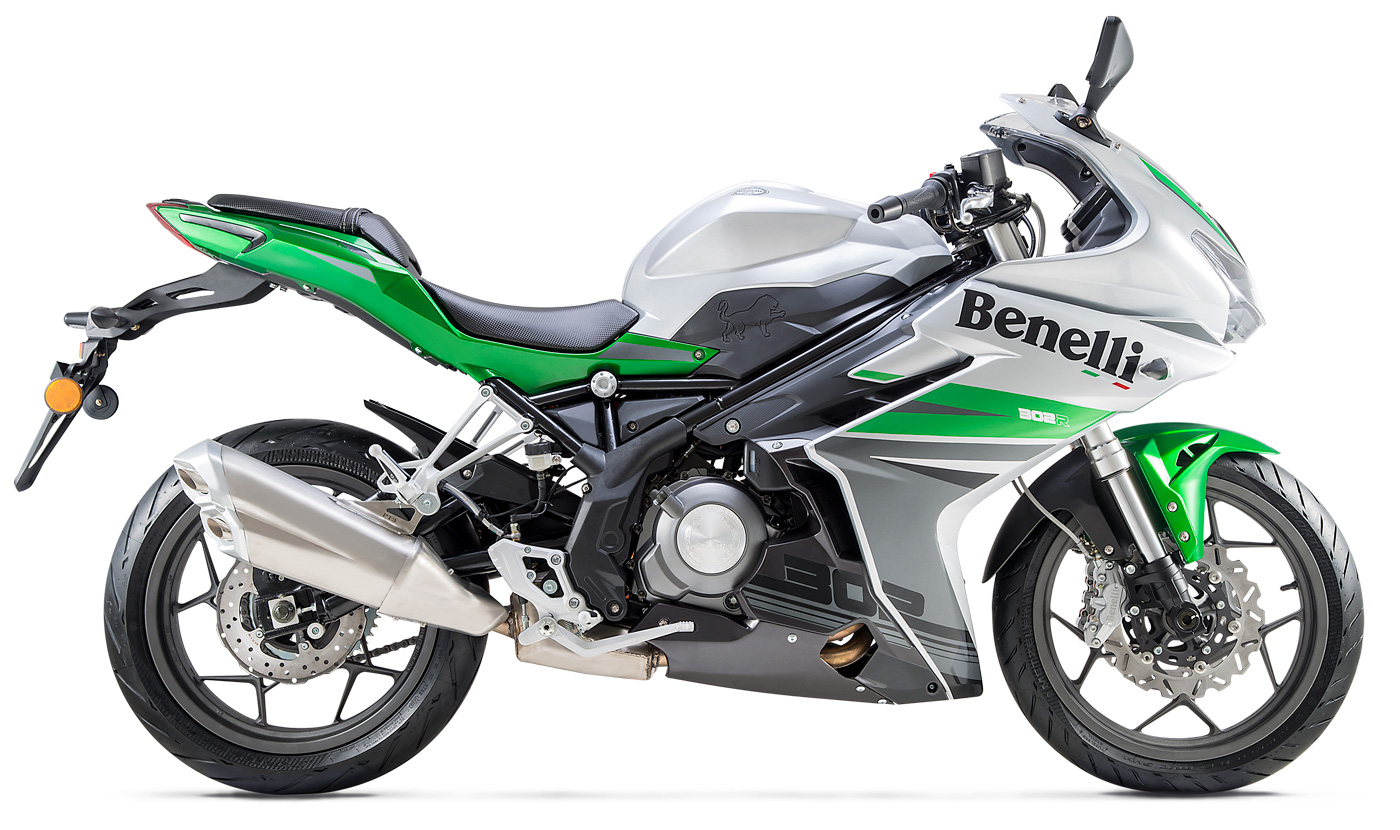 Chinese-owned Italian motorcycle manufacturer Benelli is likely to update its product line-up for the Indian market and one of the popular motorcycles in the brand portfolio is the Benelli 302R. Leaked images of the updated new Benelli 302R have been circulating on the internet, leading us to believe that the motorcycle is likely to be officially introduced.

The Benelli 302R has been introduced in the Indian market 3 years ago and the fully-faired motorcycle has a big bike appearance coupled with a head-turning exhaust note and is popular among entry-level sports bike enthusiasts. The new Benelli 302R is likely to carry forward the same size and bodywork but feature new graphics and paintwork.

According to the leaked images, the new Benelli 302R gets black graphics on white paint with the Benelli moniker in blue slapped across the belly cowling. The images also show back front fenders and black tail cowling. The left-hand side fairing also appears to have an ‘Anniversary’ badging in yellow, leading us to believe that the brand may introduce this as a special edition model. Other changes could include a new fully-digital instruments console.

In the engine department, the Benelli 302R is likely to be powered by the same 300cc In-line twin-cylinder, liquid-cooled, 4-stroke, 8-valve DOHC engine that powers the BS4 Benelli 302R which produces 38.26 ps of power and 26.5 Nm of torque matched to a 6-speed gearbox. The new model is expected to be upgraded to BS6 standards to conform with the latest stringent emission regulations and is expected to retain the performance figures as seen in the outgoing BS4 model.

Benelli is likely to introduce the BS6 Imperiale 400 in India followed by other BS6 Benelli models. 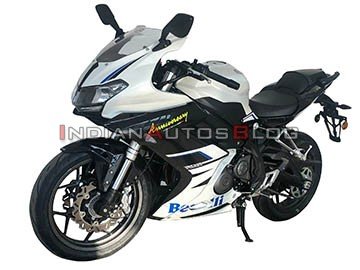