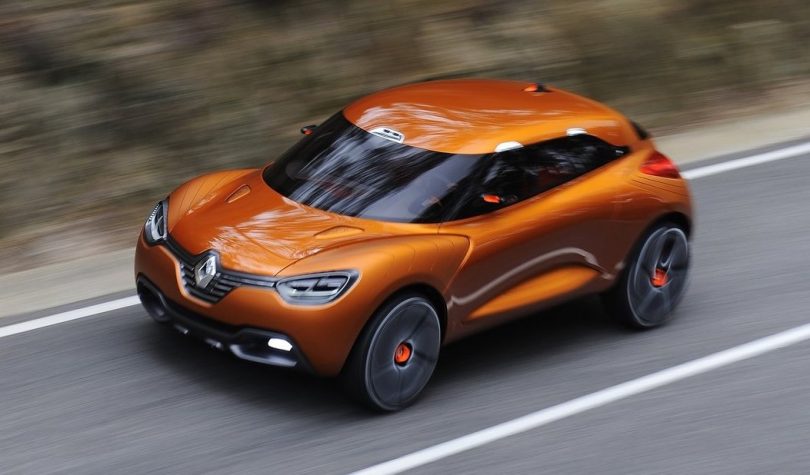 Renault India is planning to introduce a new small SUV in the Indian market which is speculated to be named as Kiger. As far as the moniker goes, the brand is still tight-lipped and it is purely based on speculation. Renault was supposed to launch the small SUV in the Indian market this festive season, but a new media report suggests that the car could see delays to up to the first half of next year.

The delay in launch could be due to the supply chain disruption caused by the COVID-19 pandemic and the lockdown associated with it. The ongoing lockdown and disruptions due to health risks with the intermittent eruption of COVID cases around the country have hampered the smoothness of the supply chain. The report suggests that the new product is ready and if not for the disruption in demand and supply the new SUV would have been launched this festive season.

But Renault has reworked its plans and is likely to unveil the concept version of the small SUV before the end of 2020, before the market launch in early 2021. The brand is also likely to reveal the small SUVs name in the period and we will finally get to know if the Kiger moniker was correct or not. The brand is still recovering from the volumes lost during the nation-wide lockdown and expects to grow sales on the Kwid and the Triber in the meanwhile.

In the recent past, spy shots of a small SUV which is speculated to be the upcoming car were circulating the internet. The spied vehicle is a test mule with camouflage covers and not much could be revealed, but it is likely to come with the brand’s bold design language with LED daytime running lights near the bonnet shutline and headlamp mounted lower on the front apron. The car is also likely to get a central floating type infotainment system and digital instruments cluster.

The upcoming car is also speculated to be powered by the BS6 compliant 1.0-litre ‘Energy’ three-cylinder, petrol engine that produces 72 PS of power and does duty on the Renault Triber in India. Also, a 1.0-litre turbo-petrol engine with 95 Hp of power and CVT transmission option could be offered on the top-spec model.