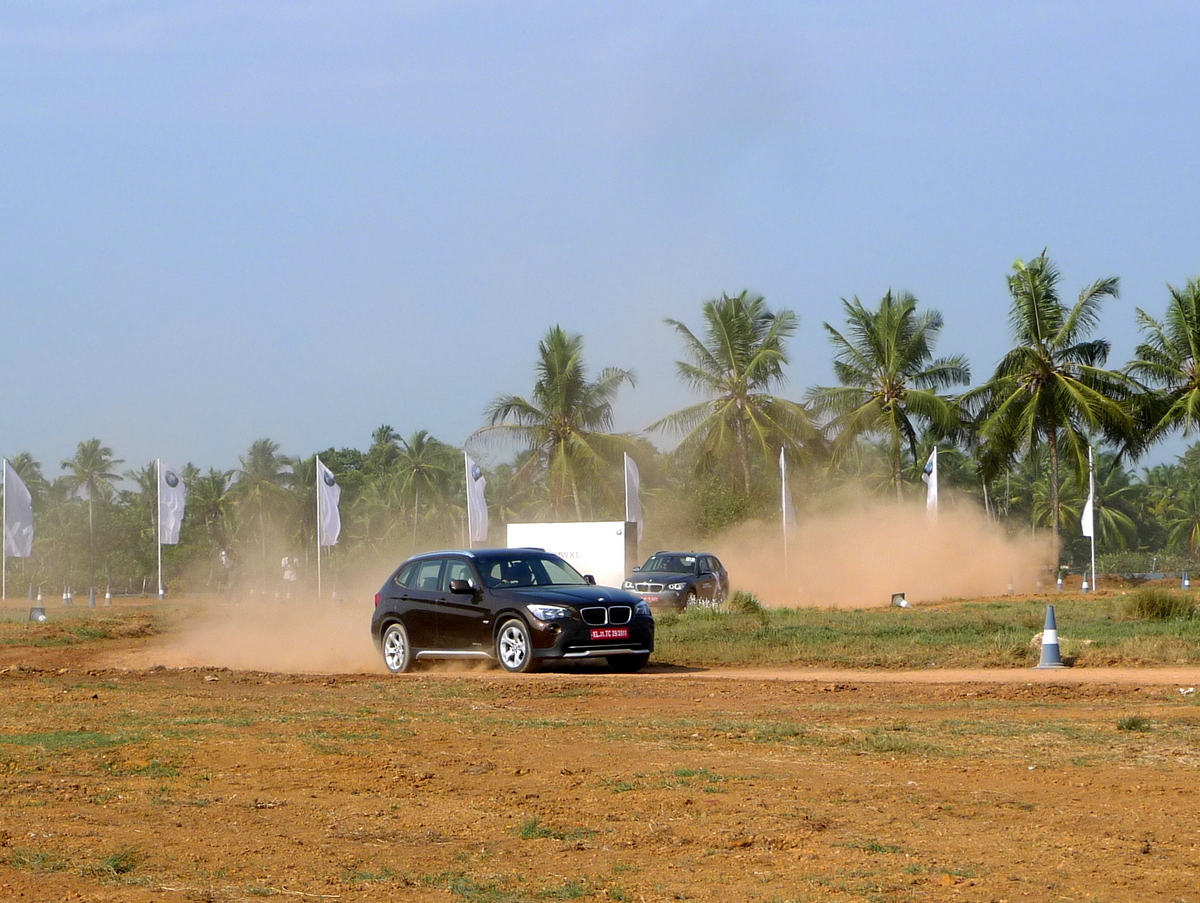 In Gujarat, local police along with the RTO and transport department will carry out a drive across the state from November 6 to November 20, 2014 to ensure legal and safe movement of traffic.

The drive will be conducted to check on the use of helmets, seatbelts, insurance documents etc. and those found guilty of an offense will be booked and presented in court. The local authorities assume that there are a lot of commuters who do not have a valid insurance or have not renewed it on expiry, and this drive should help those offenders take the precautionary action.

Previously, the government has already shared plans of increasing the fines per offense. This should help in curbing the number of daily offenses an Indian commuter commits such as crossing a red light, switching lanes without indicators, driving without seatbelts etc.

We think this is a move in the right decision, and such drives to enforce safety on the streets should be conducted nationwide.