UM Motorcycles has officially announced that their motorcycles will hit the Indian streets by mid-2015. The joint venture between UM Motorcycles and Lohia Auto Industries has been officially confirmed and they will commence manufacturing of 300-500cc cruisers in India next year.

Another interesting product from the UM stable which was previously spotted testing near Pune is the dual purpose Hypersport model. Targeted to the audience who likes to ride on and off the road, the Hypersport will rival the likes of Hero MotoCorp Impulse.

Expected pricing to be in the range of Rs. 1.5 lakh.

The company is locating 50 dealers for their first phase in the CY2015, which should mostly cover metro cities.

A facility is owned by Lohia Auto at Kashipur, Uttarakhand is going to be used for this project. The joint venture mentions investments of up to Rs. 120 crores for this manufacturing unit with a capacity of 1,00,000 units annually. 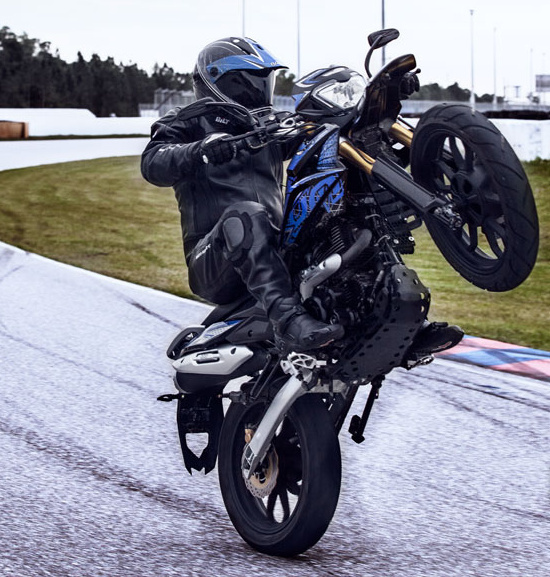 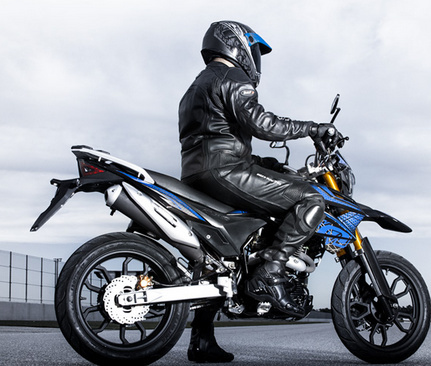