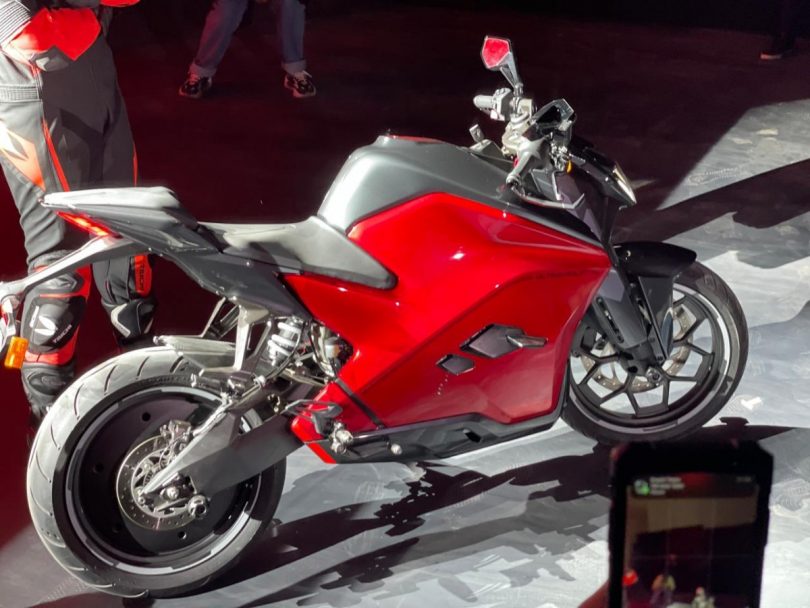 Ultraviolette has launched its F77 electric motorcycle. The high-performance all-electric bike is priced at INR 3.8 lakh (ex-showroom). It will be available in three variants – Airstrike, Shadow and Laser. The highest-spec Recon variant is priced at INR 4.55 lakh.

There is a lot of interest in electric two-wheelers in India. Currently, there are only a handful of offerings in this segment, most of which are scooters. Compare this with the four-wheeler market, and one will realise that choice is absent in the electric two-wheeler segment. Ultraviolette aims to offer an EV bike that is comparable in performance to an equivalent of a 300cc motorcycle.

Design of the Ultraviolette F77

An all-Indian team at the Ultraviolette R&D center in Bangalore has designed the F77. The motorcycle looks quite striking in terms of design. The F77 boasts sharp bodywork with a mass-forward design. It gets a sporty riding stance. The use of lower-set clip-on handlebars also adds to the sporting personality.

The motorcycle uses a trellis frame and a cast aluminium swingarm in terms of chassis. Suspension duties are handled by USD forks at the front and a mono-shock at the rear. Given the performance, F77 features disc brakes at both ends paired with dual-channel ABS.

Additionally, Ultraviolette has also announced a limited edition series of the F77, paying tribute to its future-focused vision. Only 77 units of this limited edition version will be produced. These bikes will have slightly higher power figures – 40.5 HP and 100 Nm of peak torque. The 0-100 km/h time is claimed to be 7.8 seconds with a top speed of 152 km/h.

Other features include preventive maintenance, ride analytics, service, anti-theft and real-time data interpretation through the display and an app that helps create a unique ownership experience that is the most advanced industry.

Powertrain of the Ultraviolette F77

The Ultraviolette F77 gets a 10.3 kWh battery. The top-end F77 Recon produces a peak power of 38.9 HP and a max torque of 95 Nm. The range claimed by the company is 307 km on a single charge. This range is the highest amongst the two-wheelers in India. Meanwhile, the lower version gets 36.2 HP and 85 Nm of peak torque. It has a range of 206 km (IDC claimed).

Riders can choose from three modes – Glide, Combat, and Ballistic. Ultraviolette is offering a warranty of upto eight years/1,00,000 km on the bike. 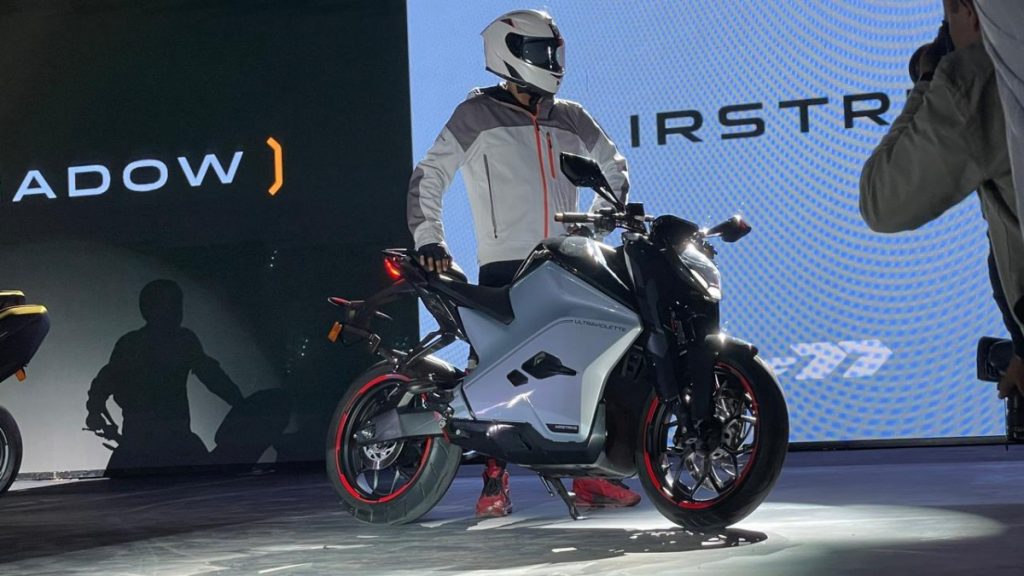 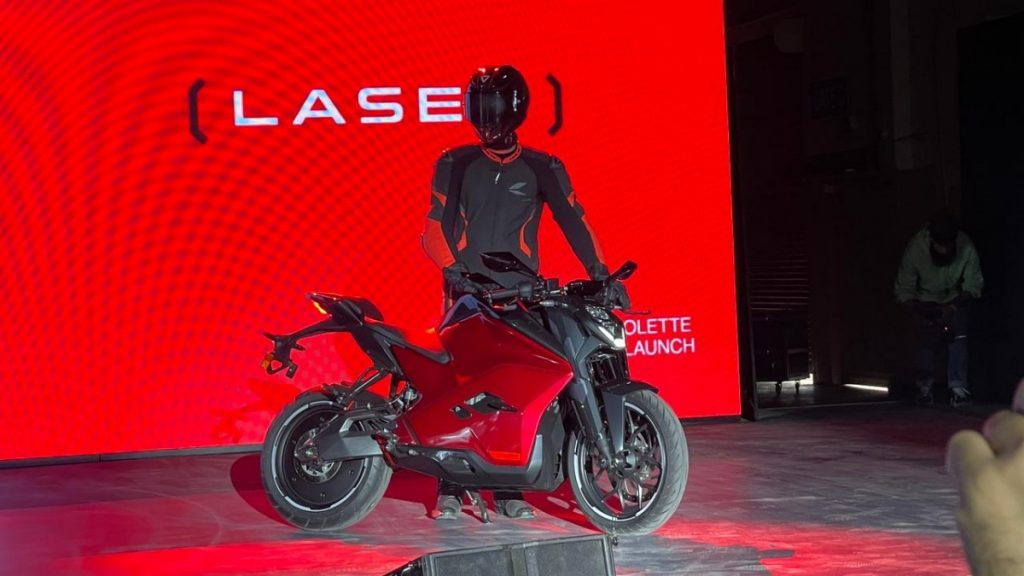 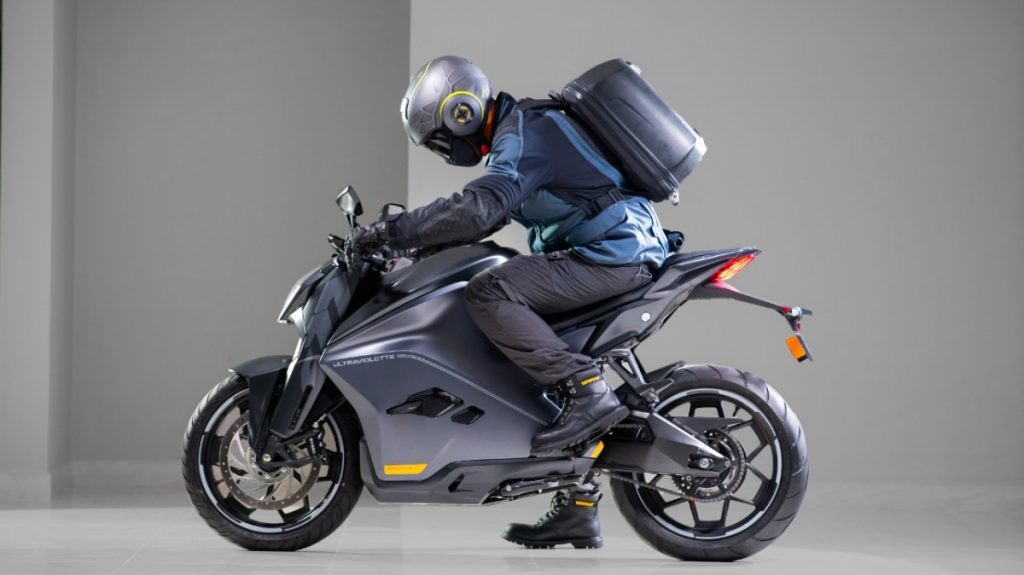 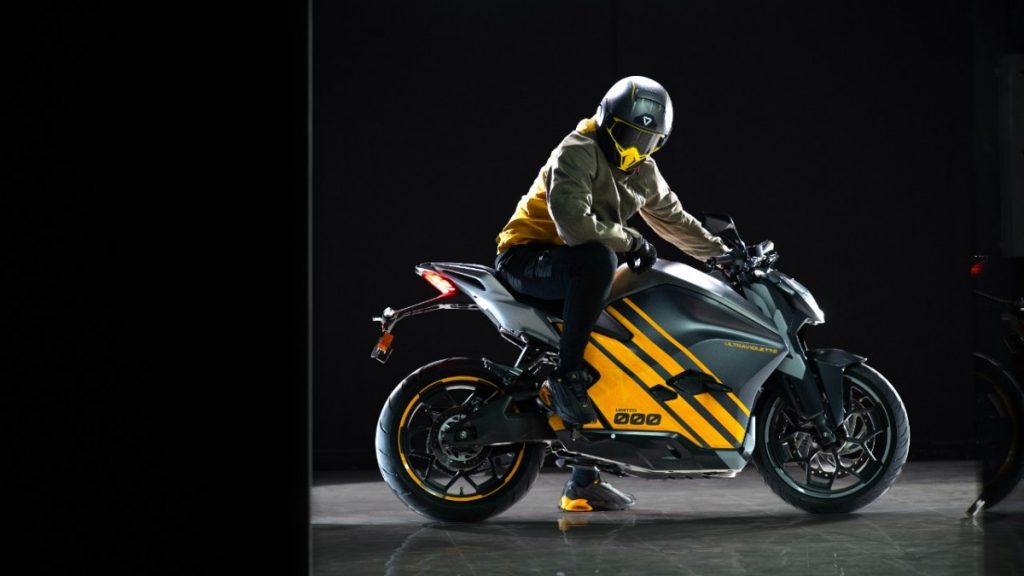 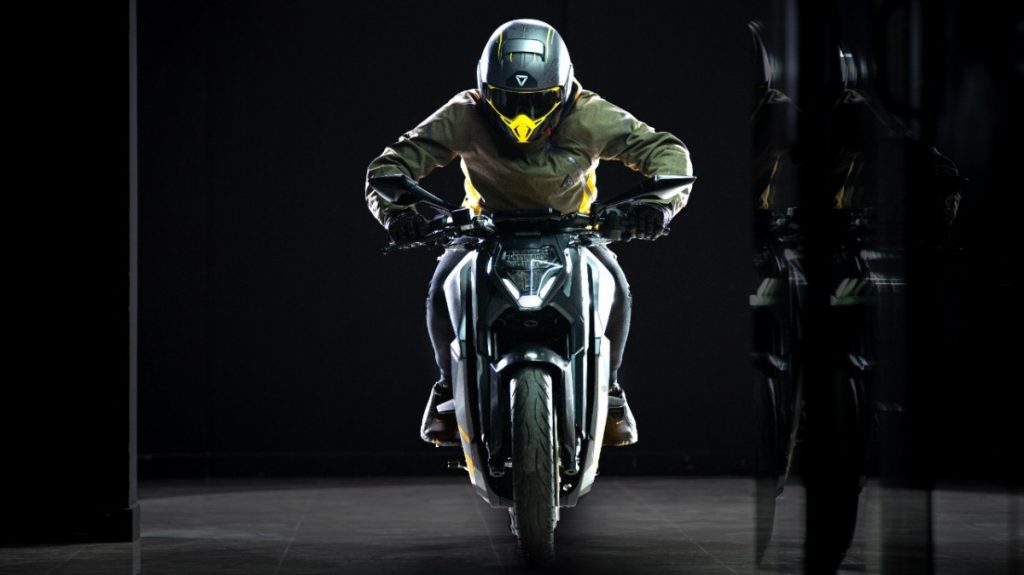 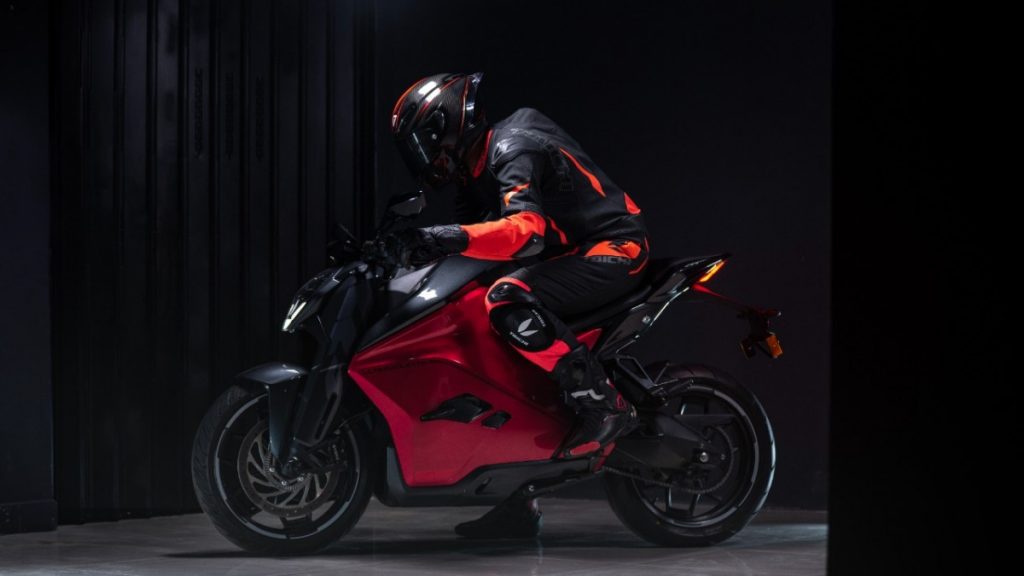 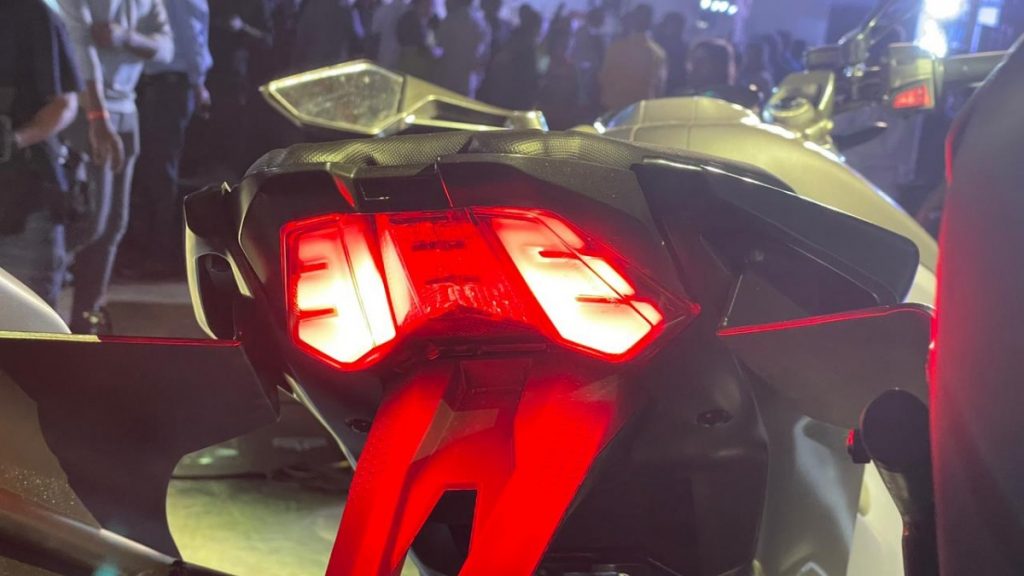 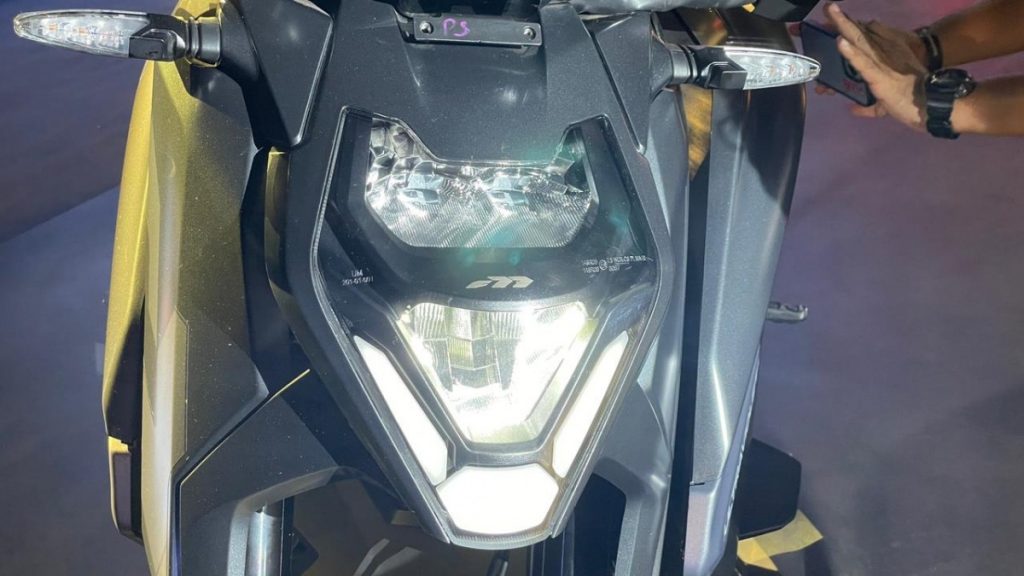 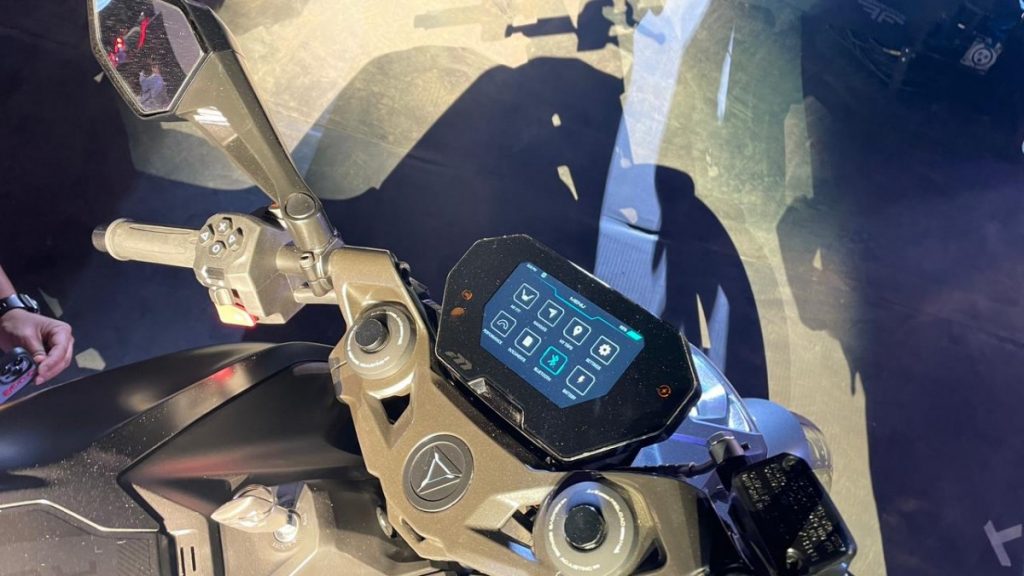 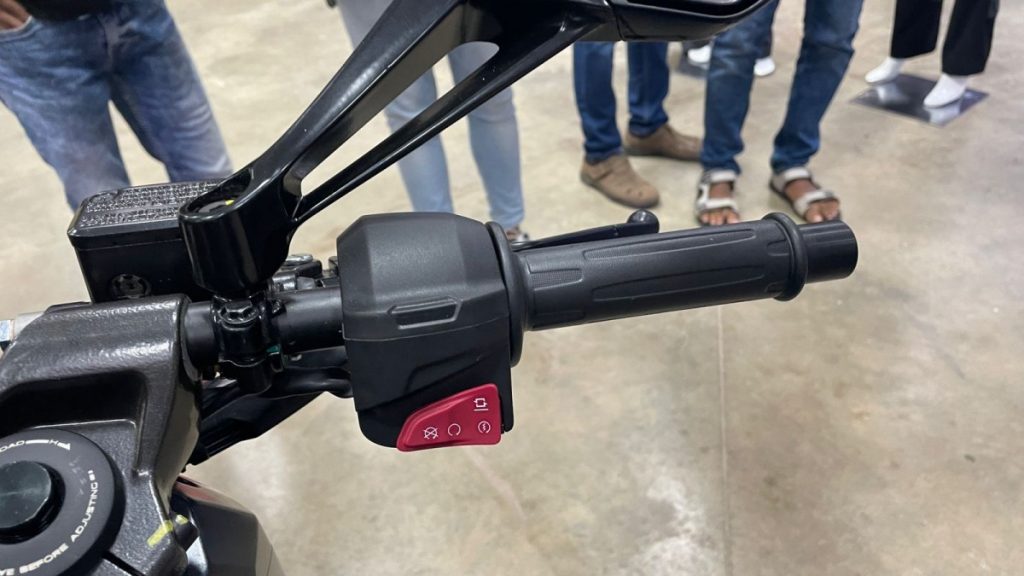