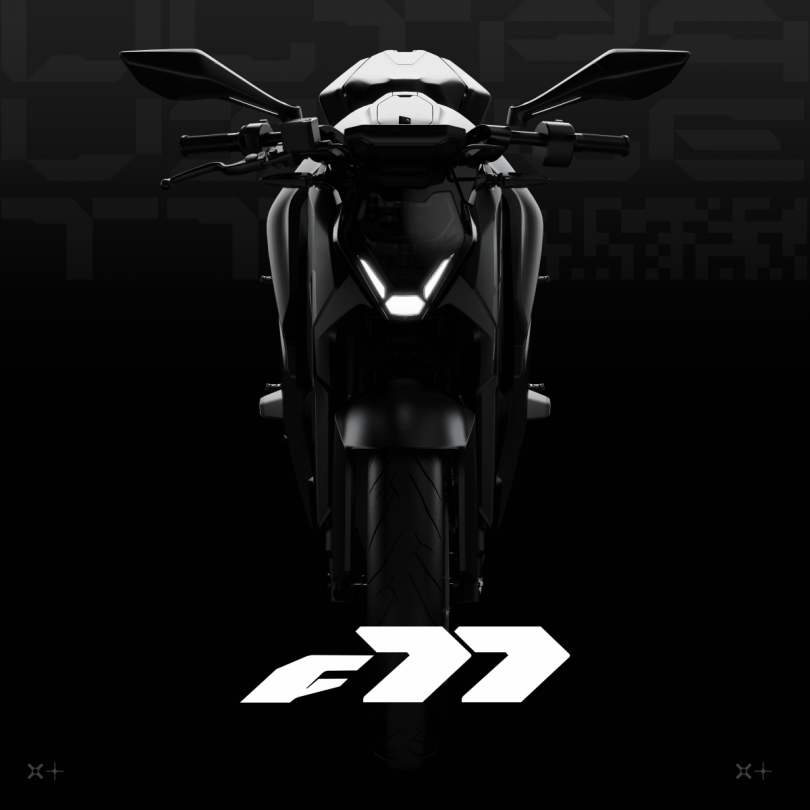 There is a lot of interest in electric two-wheelers in India. Currently, there are only a handful of offerings in this segment, most of which are scooters. Compare this with the four-wheeler market, and one will realise that choice is absent in the electric two-wheeler segment. Ultraviolette aims to offer an EV bike that is comparable in performance to an equivalent of a 300cc motorcycle. The estimated price range is INR 3 to INR 3.5 lakh ex-showroom.

The company claims a single charge range of 200 km for the F77. Meanwhile, its performance levels will be on par with a 300cc ICE motorcycle. It is powered by a 25 kW electric motor which is capable of producing a peak torque of 90 Nm. The 0-60 km/h time is also claimed to be around 2.9 seconds.

Earlier this year, Ultraviolette hosted around 100 of its key vendors and manufacturing partners at the Ultraviolette Production Facility on the outskirts of Bengaluru. Furthermore, Ultraviolette invited the top leadership members for a first-hand glimpse of the company’s journey. They also showcased the company’s R&D journey for the last five years and the final result of how their contributions have come together towards the F77.

The company partners got to peek at the parts, production specs, attended the unveiling of the production line, as well as got a close look at the assembly sequence of the electric motorcycle. Over 100 suppliers, including the likes of Bosch, Gabriel, Brembo, SACL, Minda, Fiem, etc., had attended this event by Ultraviolette. 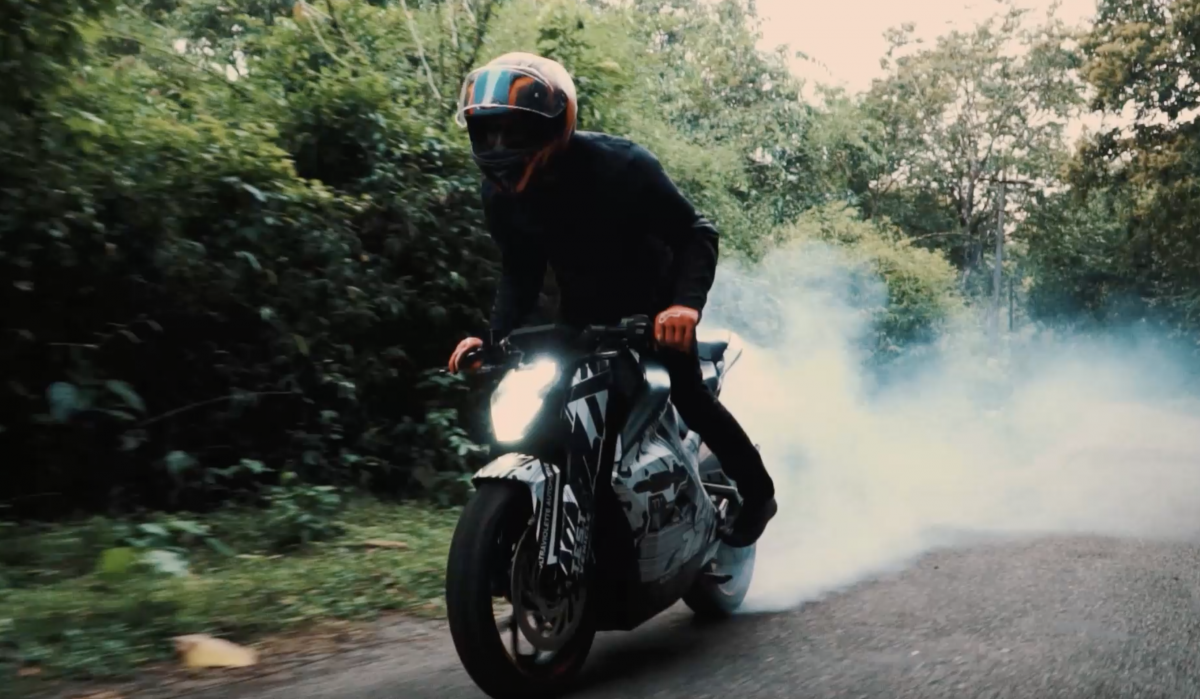 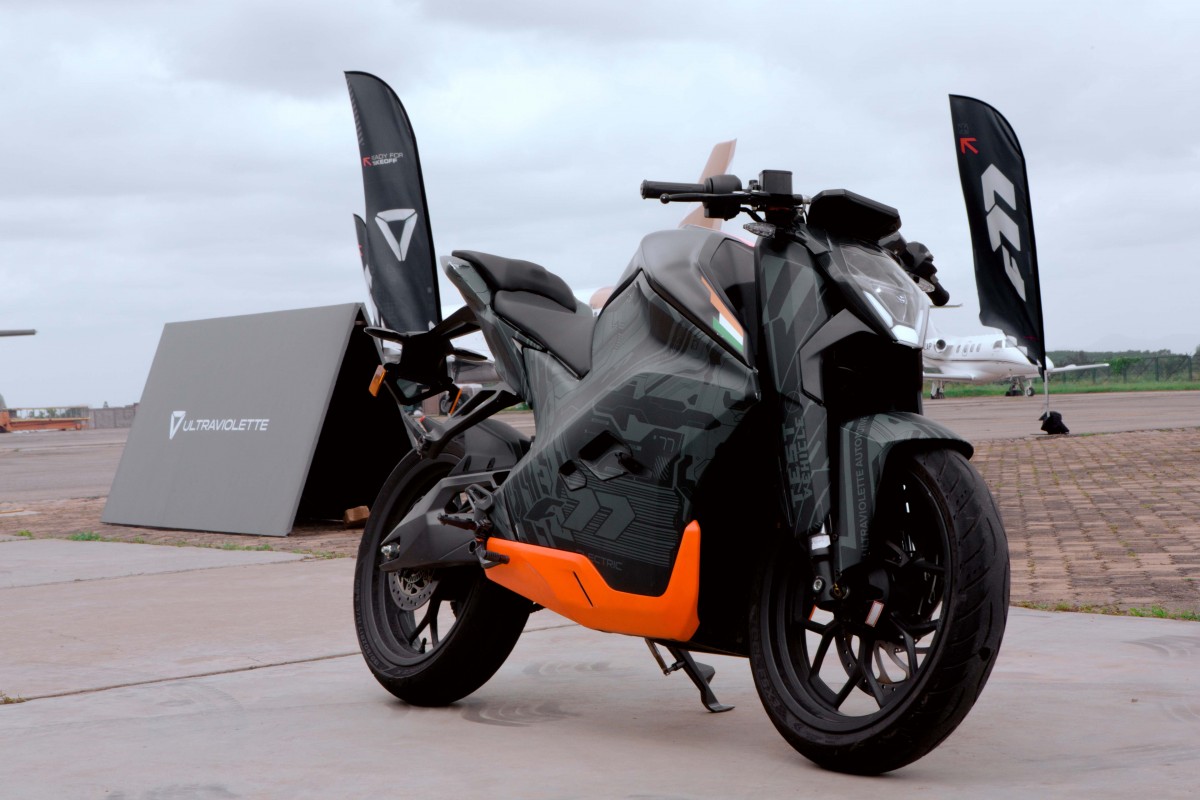