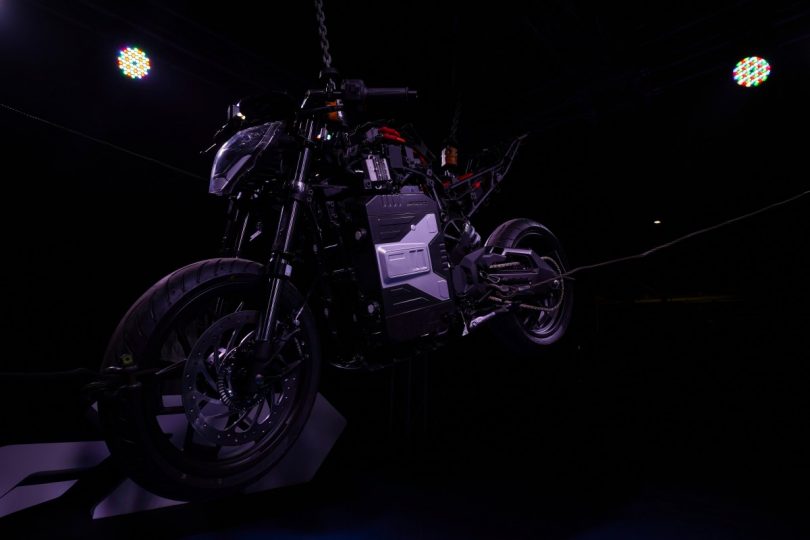 Ultraviolette recently hosted its first Battery Day event. As part of this event, it announced an industry-leading IDC range of 300 km on a single charge on the top-end variant of the F77. This is a massive achievement that is a direct result of extensive R&D and innovations in thermal management and battery architecture, as confirmed by Ultraviolette.

In an attempt to achieve the highest range among all Indian EV motorcycles, Ultraviolette dedicated the last two years to accelerating the F77’s R&D. Opting for larger, integrated battery architecture and switching from an 18,650 to a 21,700 format resulted in significantly higher volume optimization. The F77 gets a 2.5X higher battery capacity than existing EV 2Ws in India. Thus carrying the highest battery capacity of any EV 2W in India.

From the very beginning, Ultraviolette had decided that the battery tech and design would be one of the most critical aspects. If these go right, it would make the F77 one of the most anticipated and desirable electric vehicles in the country. Now as per the company F77 uses the best from aerospace, aviation, and consumer electronics to create the most advanced electric motorcycle in India, by every standard.

Ultraviolette has conducted rigorous in-house testing at constant intervals throughout the F77’s R&D journey. This includes extensive simulation, dyno, and on-road testing, power cycling, and extreme off-road testing. The F77’s battery has also been put through a host of tests. This includes accelerated aging and thermal stress testing to ensure the most reliable and robust power delivery mechanism to customers.

Ultraviolette further mentioned that they have invested equal amounts of time and energy into the R&D of the F77’s battery as much as into the development and design of the motorcycle. In fact, the company has gone through five generations of battery development and 14 generations of BMS advancements. All thanks to the efforts and commitment to developing one of the most robust and reliable power architectures of any electric vehicle in the industry.

Ultraviolette has confirmed that customers in India can pre-book their F77 starting on October 23, 2022. To date, the electric motorcycle has received over 70,000 pre-launch booking interests from 190 countries. 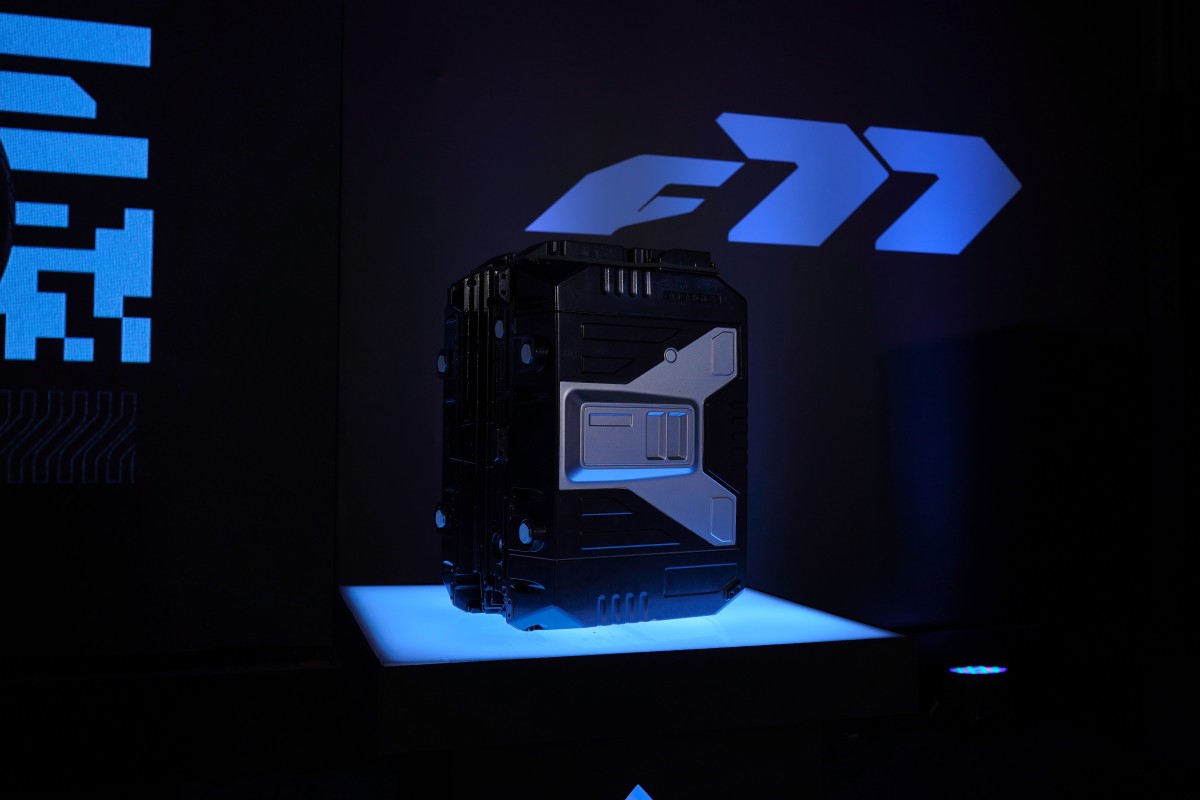 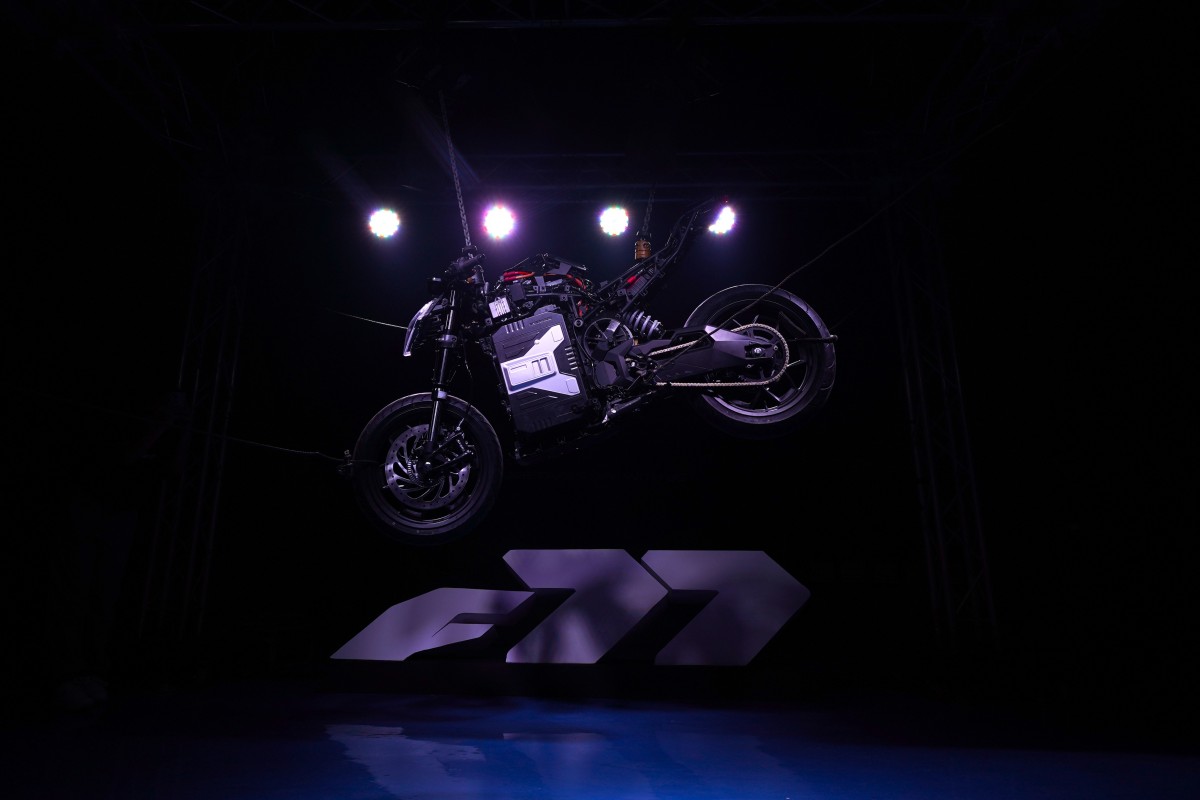