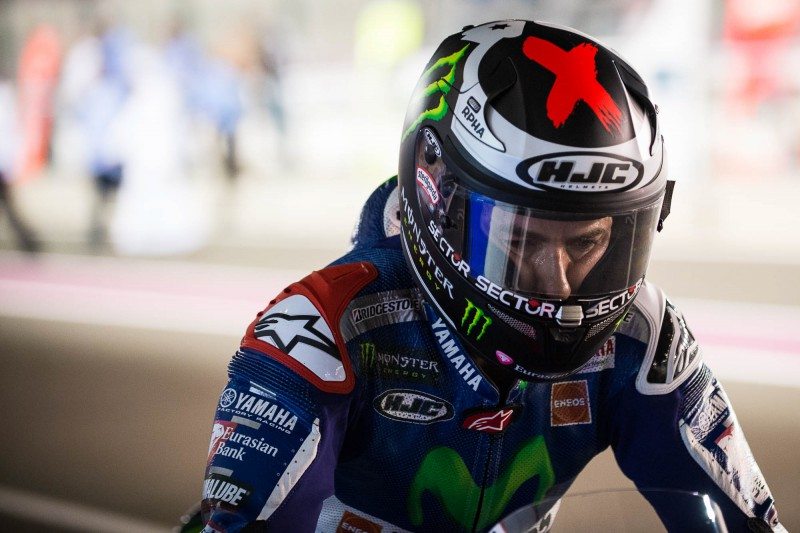 After witnessing the horrific crash of Loris Blaz last week, due to bursting of tyre, FIM has now passed a new regulation mandating trye pressure sensors for all MotoGP motorcycles.

A sensor supplier was earlier in place for Moto2 (already using the rule for the upcoming season). With the new rule passed, finding a supplier won’t be a problem for MotoGP teams. Also, major teams like Honda Repsol, had already been using the tyre pressure sensors.

Loris Blaz took a horrific fall last week due to low tyre pressure in the rear tyre, as regulated by Michelin, and hence had a tyre burst. Although, the cause of Lori’s crash is still to be examined but this step will definitely help increasing safety for all MotoGP participants.