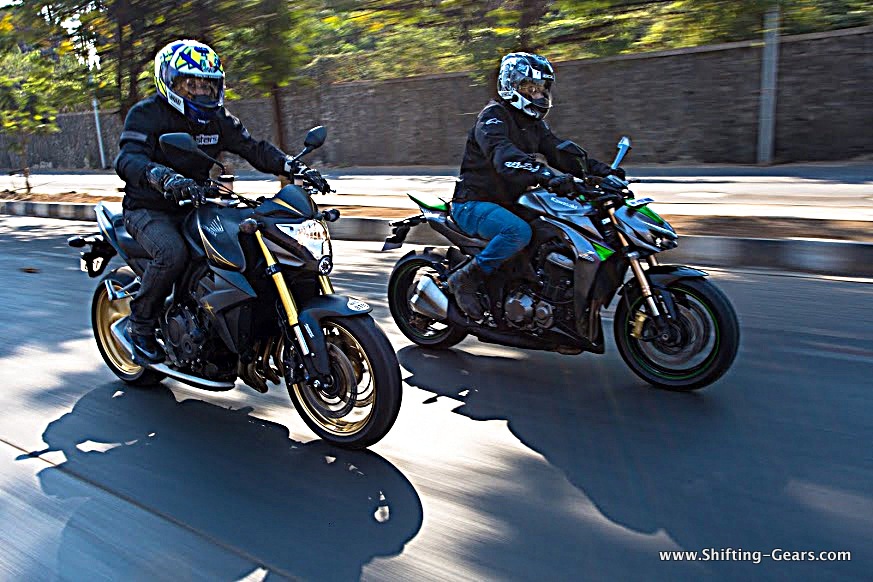 In a letter to the Society of Indian Automobile Manufacturers (SIAM) from the Transport Commissioner of Maharashtra asking its members who manufacture two-wheelers to ensure the provision of 2 ISI approved and BSI standards-compliant helmets to the buyer of the two-wheeler. The letter also states a blanket ban on registration of two-wheelers if the aforesaid protective headgear is not supplied.

A Public Interest Litigation, PIL 9 which protects the fundamental rights people have brought to the notice of the Honourable Maharashtra High Court, Nagpur Bench about the violation of the Honourable Court’s ruling and the Motor Vehicle Registration (MVR) act.

It has also been brought to notice that 8 leading two-wheeler manufactures are in violation of the rule and an affidavit has been filed in court and their dealers as per the PIL have been summoned before the court. A notification of the same has also been sent to the 8 manufacturers and SIAM to implement the provision of 2 helmets at the time of sale rule, without fail.

The Honourable Court has also warned that the offence will not go unnoticed and a blanket ban on two-wheelers in the entire state of Maharashtra could be implemented. Court has also directed the Transport Commissioner to warrant the rules laid by the court and MVR to provide two helmets of BSI standards.

According to a report from the World Health Organisation, head injuries are the leading cause of fatalities among two-wheeler riders and the fatalities can be reduced by 42% and the head injuries by 69% by wearing an Automotive Standards safety-compliant helmet.

Maharashtra is among the top three states with the highest road fatalities and more than 3500 riders and 1700 pillion riders have died in the last year. In Mumbai, in 2016, the Traffic authorities generated 4.24 lakh challans for helmet-less riding. The figure has since come down to 1.14 lakh in 2018.