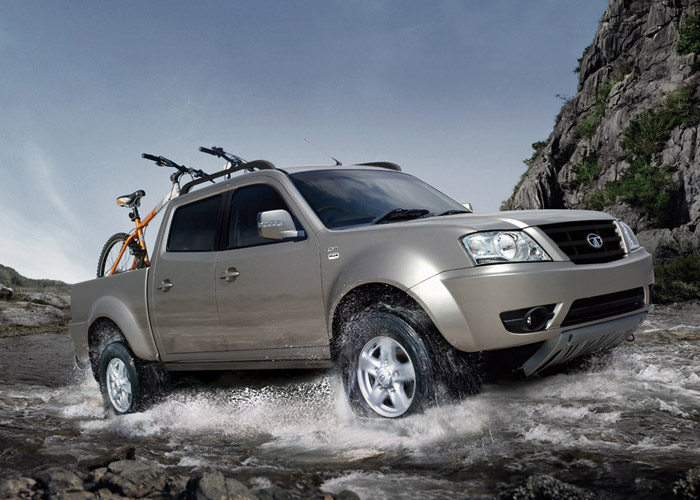 Tata Motors will soon start working on two new SUVs with inputs from its British subsidiary, Jaguar Land Rover. The two SUVs have been codenamed as Q501 and Q502.

This project was scheduled to go on the floor earlier, but the cost and positioning of the products seemed difficult at that time. Now however the Indian marque has worked its way and has approved the project.

With these SUVs in the market, Tata plans to position itself as a global player. In the domestic market, flagging sales have resulted in Tata falling behind the competition with respect to sales figures.

Are you looking forward for a Tata product developed with Jaguar Land Rover inputs? Would you pay ~ Rs. 20 lakh for a Tata vehicle?