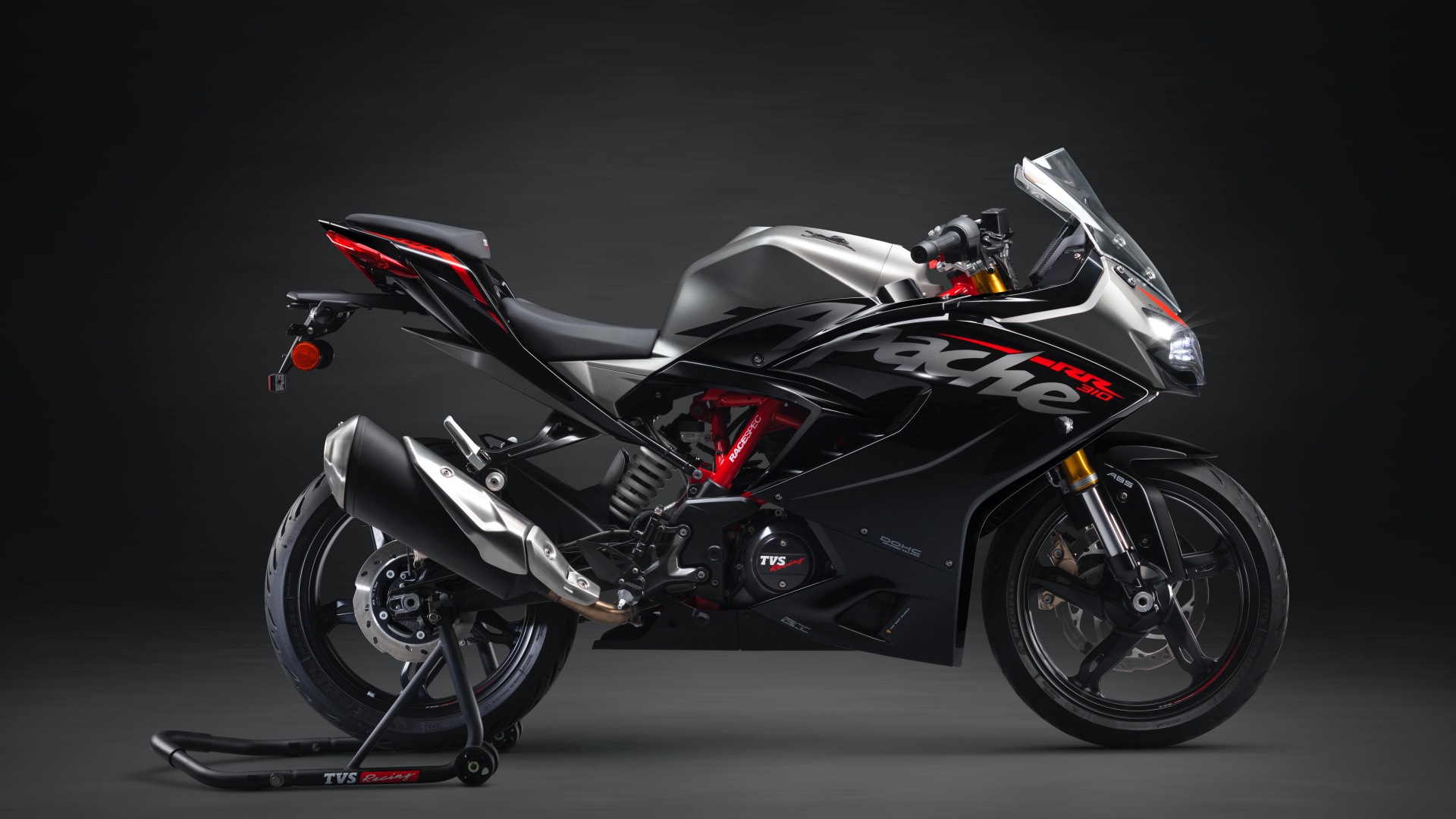 The Three-Wheeler arm of the company registers sales of 13,166 units in the month of February 2021 as compared to 17,370 units sold in the corresponding month last year showing a dip in sales performance. 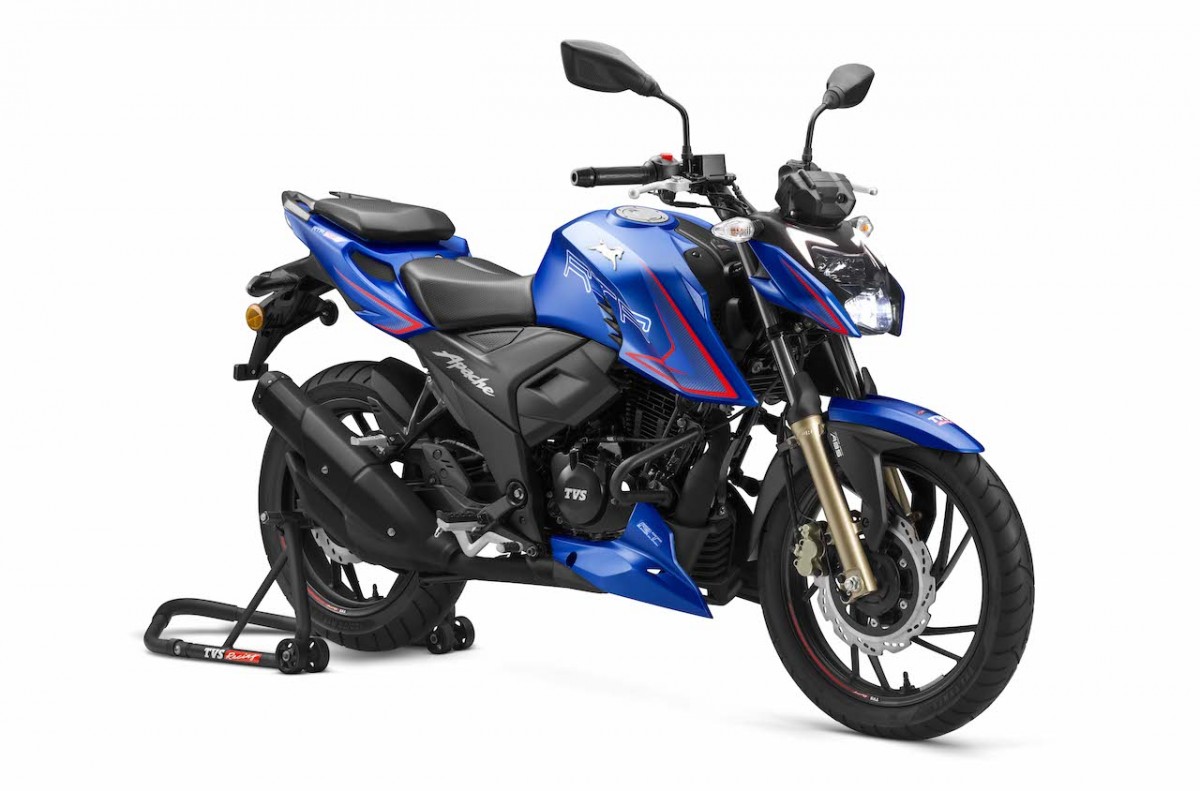