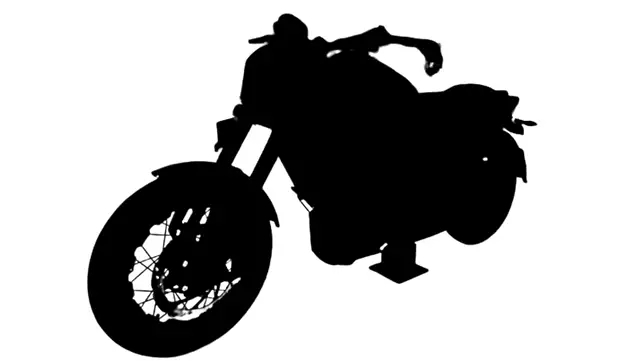 Rumours keep pouring in about what could be the new product TVS Motors will unveil on 6th July 2022. Initial reports suggested it could be the Zeppelin cruiser which the company showcased long back. Later on, after checking out the company’s invite and a new leak of a circular headlight, it pointed otherwise. The new headlight leak suggested that the model could be the TVS upcoming retro-themed bike, the Retron. The Retron was spotted some time back and could use the engine from the TVS Apache RTR 160, RTR 160 4V or the RTR 200 4V. However, new rumours suggest TVS could launch a new 223cc cruiser.

Could The Upcoming TVS Product Be The Ronin 225 Cruiser?

This speculation is contrary to all the previous reports. However, it is one that we cannot rule out. Some new sources say the upcoming model will be the new Ronin 225. The Ronin 225 cruiser will feature retro bodywork like a typical cruiser. We also know it will have a T-shaped LED DRL from the circular headlight leak and the invite TVS sent. Powering the cruiser will be a 223cc single-cylinder motor. The output will likely be around 21 PS and 20 Nm of torque. As for the gearbox, it will likely be a 5-speed unit.

As for the features, it will sport a round instrument console with either a single- or twin-pod design. The console will have all the necessary readouts, such as odometer, tachometer, fuel level, trip meter, etc. The new cruiser bike could also feature upside-down forks at the front and a monoshock at the rear. Braking hardware will consist of disc brakes at both ends. Furthermore, TVS will also likely offer dual-channel ABS as standard.

The launch is not very far away, but it remains unclear what it will be. However, the latest rumours and leaks suggest that it will not be the Zeppelin cruiser bike. Although, it will be a retro-themed cruiser. We expect to get more details or leaks regarding TVS’ new product as the launch comes closer. 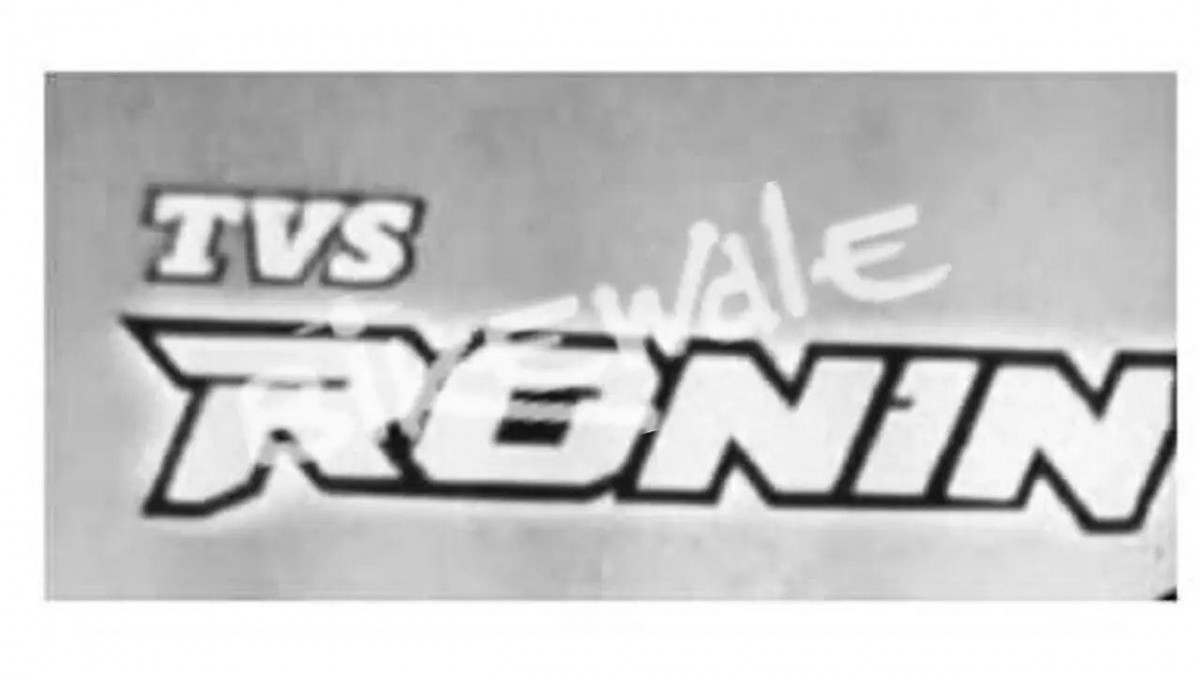