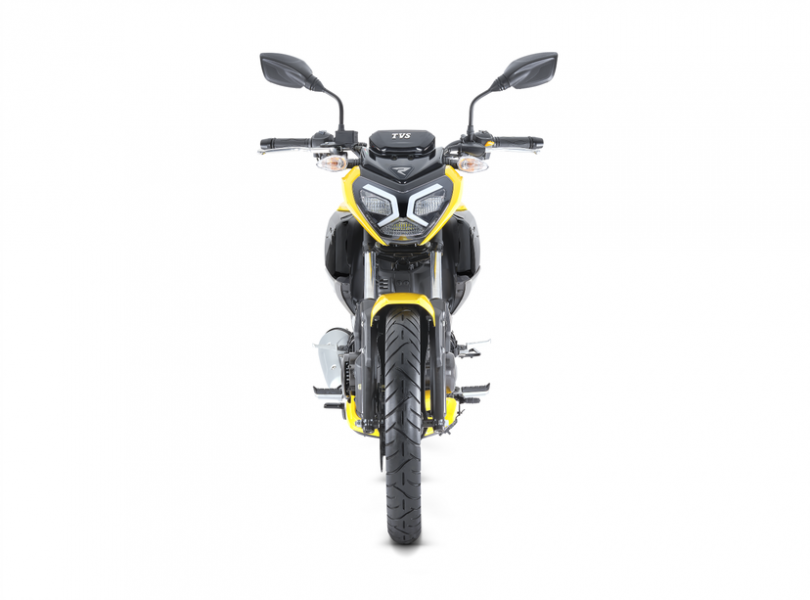 TVS Motor Company announces its sales report for September 2021. The two-wheeler manufacturer sold a total of 3,47,156 units for the given month.

TVS Jupiter, one of the top-selling scooters in India, albeit in the 110cc engine. But, now TVS has launched the 125cc version of the Jupiter that will take on the Honda Activa 125, Suzuki Access and more. To make the most of the e-mobility market, TVS has tied up with Tata Power to set up a charging ecosystem. Under this MoU, both the companies will aim to build a vast and robust charging infrastructure in the country. 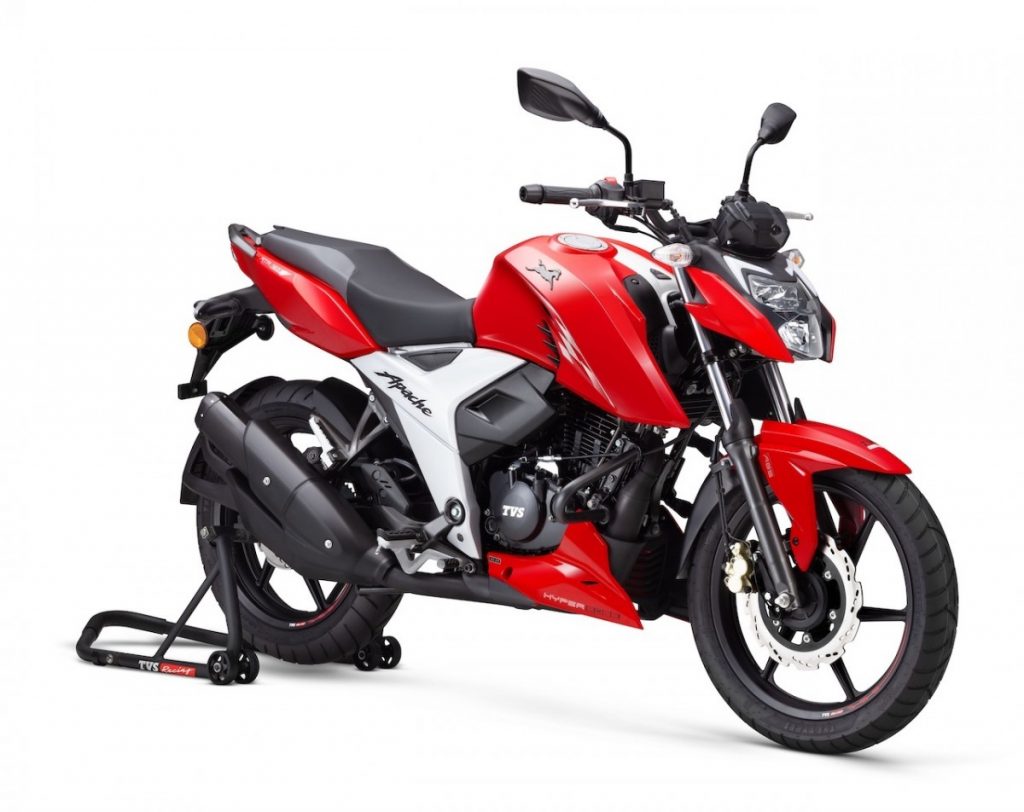