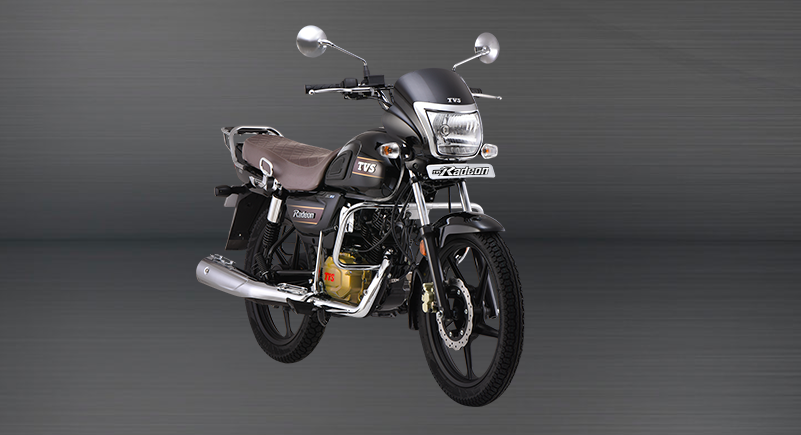 Chennai-headquartered TVS Motor Company has announced that the company will be extending its support to its customers in the times of the pandemic. The brand has announced that the Free Service of vehicles due between March and April 2020, which was redeemable till June 2020, is now extended to 31 July 2020, and Warranties on TVS vehicles expiring between 1 March and 30 April 2020, redeemable till June 2020 has now been extended to 31 July 2020.

Earlier the brand also announced a customer-centric finance scheme ‘Buy now Pay after six months’ EMI option for the popular moped TVS XL100. Under the ‘Buy now Pay after six months’ EMI option, the customer can purchase the TVS XL 100 with the option of a 6-month moratorium before the commencement of EMI payment after the purchase of TVS XL100, essentially giving the customer a 6-month holiday from the first six EMIs. The Loan to Value (LTV) for this scheme will be 75% and the scheme is valid only till 31 July 2020.

The TVS XL100 has been launched in its BS6 avatar priced at INR 42,362 ex-showroom, Mumbai. The motorcycle is powered by a BS6 emission compliant 99.7cc, single-cylinder, four-stroke, air-cooled engine with new EcoThrust Fuel Injection Technology (ETFi) that produces 4.3 BHP of power and 6.5 Nm of torque matched to a single-speed gearbox with a centrifugal wet clutch and a chain-type final drive.

The TVS two-wheeler range consists of scooters such as NTorq, Jupiter, Zest110, Scooty Pep+. Motorcycles such as the Apache RTR series, Apache RR310, Radeon, Victor, Star City, Sport and the XL 100. TVS also has a fully electric scooter recently added to the portfolio called the iQube.