Chennai headquartered two-wheeler and three-wheeler manufacturing company TVS Motor Company has announced that the brand has acquired certain assets of the Norton Motorcycles (U.K) in an all-cash deal remuneration of GBP 16 million. Norton Motorcycles U.K was in administration since January 2020 and was acquired through one of the overseas subsidiaries of TVS Motor Company.

James Lansdowne Norton founded Norton in 1898 in Birmingham and is still one of the most popular British brands. In 1908, the brand produced the first Norton engine which was a single-cylinder with a side valve and the Norton motorcycles were sold at the Harrods located at Knightsbridge London.

After the arrival of Japanese motorcycles between the 1960s and the 1980s the brand during the time was brought to the brink of extinction and the rights to the name split between several companies and finally was relaunched in 1988. Norton was moved to Donnington park in 2008 and the first Norton Commando 961 SE was delivered in 2010. With the acquisition, TVS Motor Company is looking forward to retaining Norton’s distinctive identity renowned for their retro classic reboots of the famous Commando and Dominator as well as the TT Racer superbike, ‘V4RR’.

The Norton V4RR claims to be bred for the Isle of Man TT race track and redefined for the road. The Norton V4RR superbike is powered by a 1200cc Norton 72-degree V-4-cylinder engine with liquid cooling, Titanium inlet valves and chain-driven cams with idler gear for reduced engine height. The 82mm bore x 56.8mm stroke V4 engine has a 13.6:1 compression ratio and features an electronic fuel-injection system with 8-fuel injectors, constantly variable inlet tracts and comes with a drive-by-wire system independent of front and rear banks of cylinders.

For cycle parts, the V4RR features an Aluminium twin-tube shotgun chassis with the engine as a structural member. The chassis is fully adjustable including the rake angle and swingarm pivot. The frame rides on Ohlins NIX30 fully-adjustable front forks and Norton’s bespoke Ohlins TTXGP fully adjustable rear monoshock mounted on the single-sided braced and underslung swing arm.

The acquisition was undertaken under the guidance from financial advisors such as Rothschild and Co, and the legal advice for the transaction was provided by Khaitan & Co, and Slaughter & May. 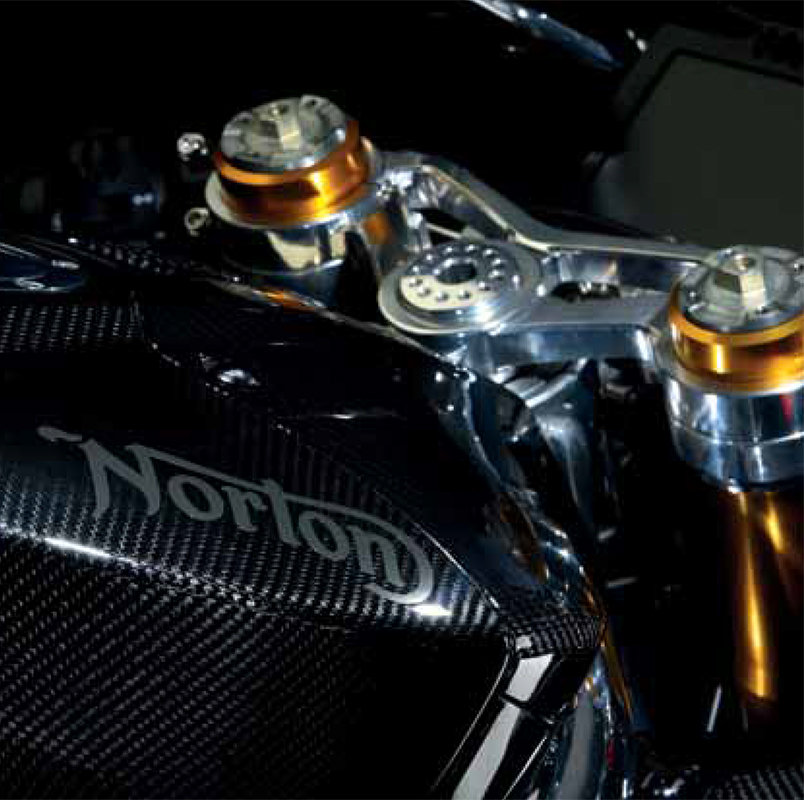 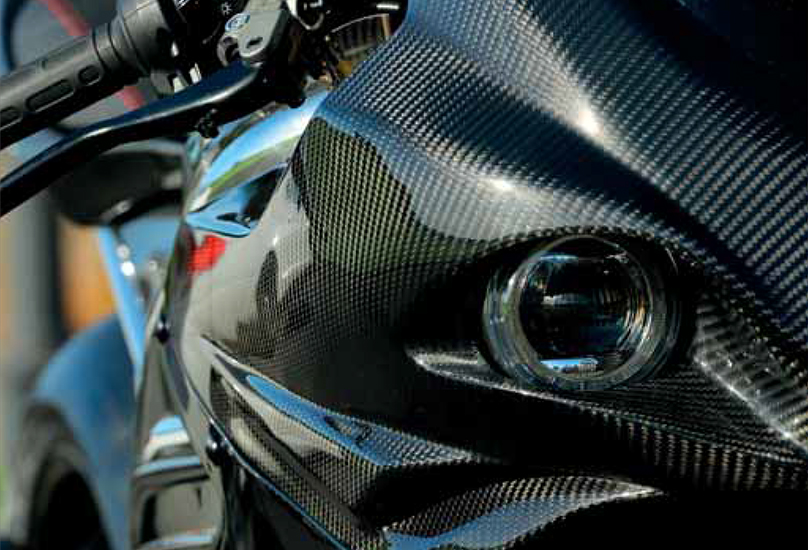