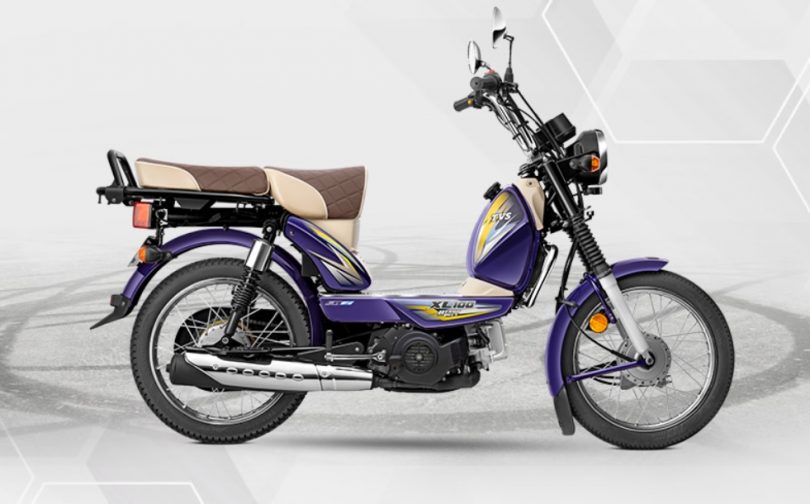 TVS has launched a new edition of its ever-popular XL 100 moped range, named Winner Edition and with this new addition, there are a total of 6 variants on offer. The Winner Edition is finished in the Delight Blue shade which is exclusive to this edition and along with that TVS has given subtle touches to make it more stylish and premium. This includes chrome treatment on the exhaust shield and rear-view mirrors, a long dual-tone split-seat, metal floorboard, a mobile charging port, engine start/kill switch and more.

The moped is powered by a 99.7 cc single-cylinder engine which makes a modest 4.3 BHP of power and 6.5 Nm of torque. The suspension setup consists of a pair of telescopic forks at the front and twin shock absorbers at the rear. The braking mechanism is handled by 110 mm drum brakes both at the front and rear. This moped has a total weight carrying capacity of up to 130 kgs, it itself weighs just 80 kilograms. The 16-inch wheels provide a great grip thus making it a very robust utilitarian two-wheeler.

With no foot pedals and gears to operate, the XL 100 is a convenient rider in the city as well. It gets a centrifugal clutch coupled with a single-speed transmission as opposed to the other gearless scooters which are equipped with the CVT transmission.  The top speed of this moped is around 60 kmph and thus this two-wheeler won’t let you down on the highways as well. Speaking of fuel efficiency, this moped will return somewhere around 70 kmpl and add to that a fuel carrying capacity of 4 litres is more than enough for the tiny two-wheeler.

The XL 100 range is still among one of the cheapest petrol-powered two-wheelers in the Indian market along with its heavy-duty load-carrying capacity makes it a huge success, especially in the rural market. The Winner Edition of the moped is priced at INR 49,599 (ex-showroom) whereas the most affordable offering is the Comfort trim which is priced at INR 40,990 (ex-showroom). 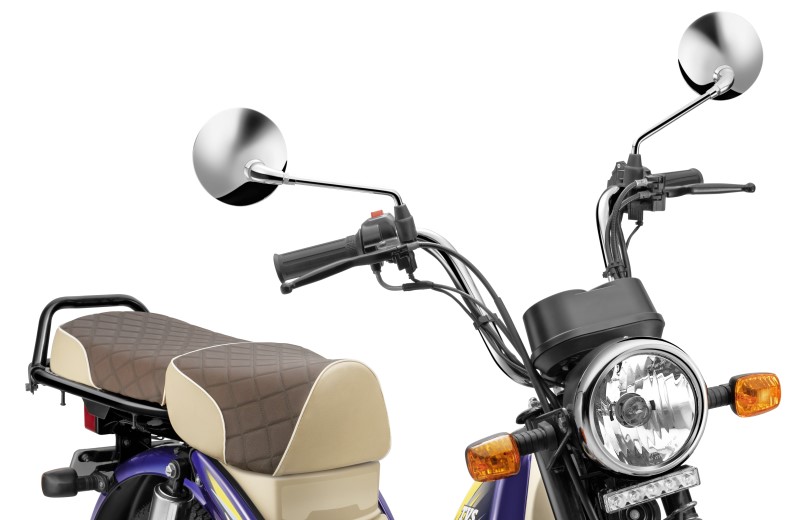 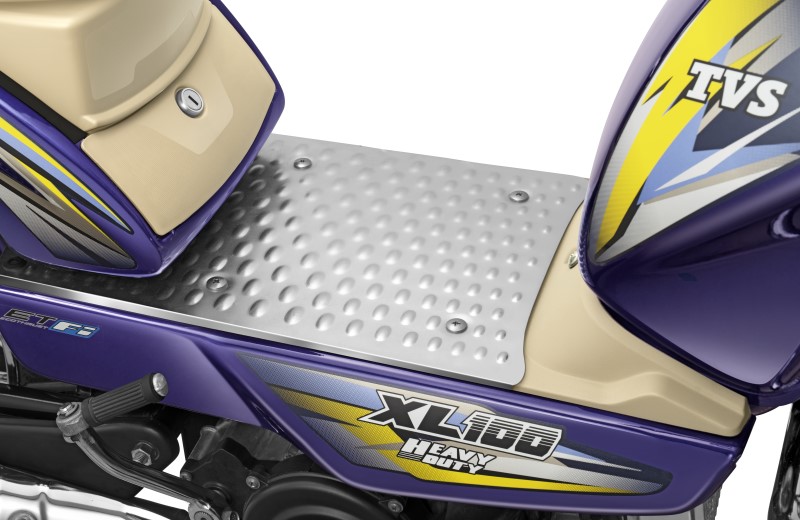 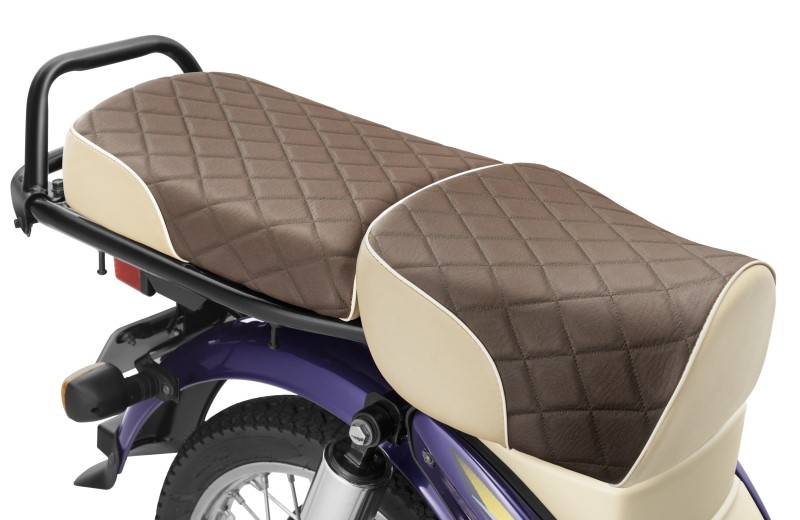 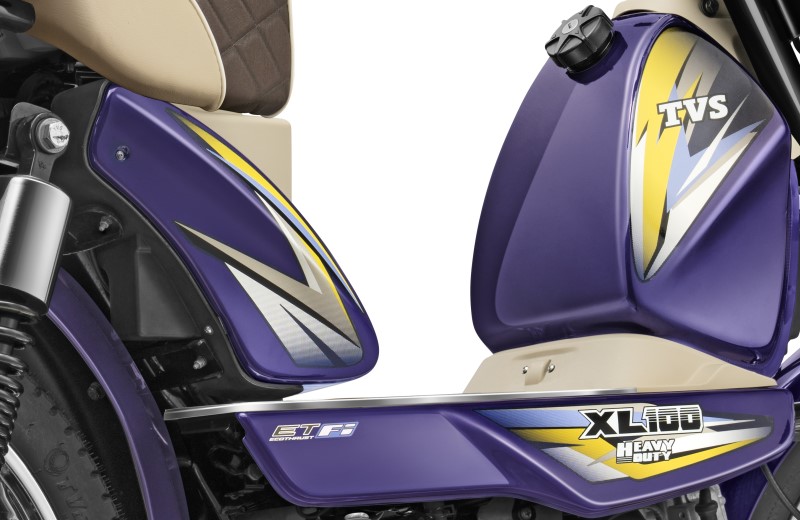