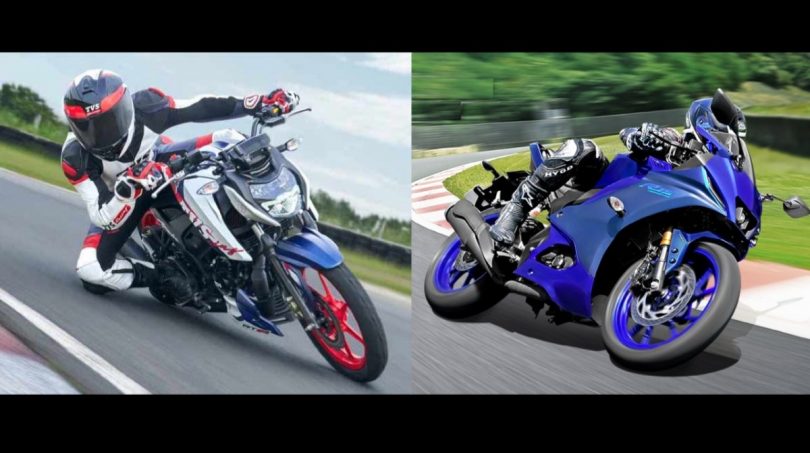 TVS Motor Company recently launched the new Apache RTR 165 RP in the Indian market. TVS Racing’s mainstay the Apache series now gets an enhanced entry-level motorcycle with a limited production run of just 200 units. The motorcycle comes under the new RP series which stands for Race Performance. According to TVS, the RTR 165 RP is crafted for a singular purpose that is delivering performance.

The TVS Apache RTR 165 RP is the direct competitor to Yamaha’s latest YZF-R15 V4. The motorcycle is also one of the most advanced in the segment and offers both track riding performance and efficient on-road dynamics. In this technical comparison, we pin the Apache RTR 165 RP against the benchmark-setting Yamaha YZF-R15 V4.

On the other hand, the Yamaha YZF-R15 V4 features, the Japanese brand’s venerable, 155cc single-cylinder liquid-cooled engine. The engine comes with variable valve actuation technology which offers both efficiency and performance at the same time. The engine produces 18.1 Bhp of power and 14.2 Nm of torque. The R15 comes with a 6-speed transmission unit. 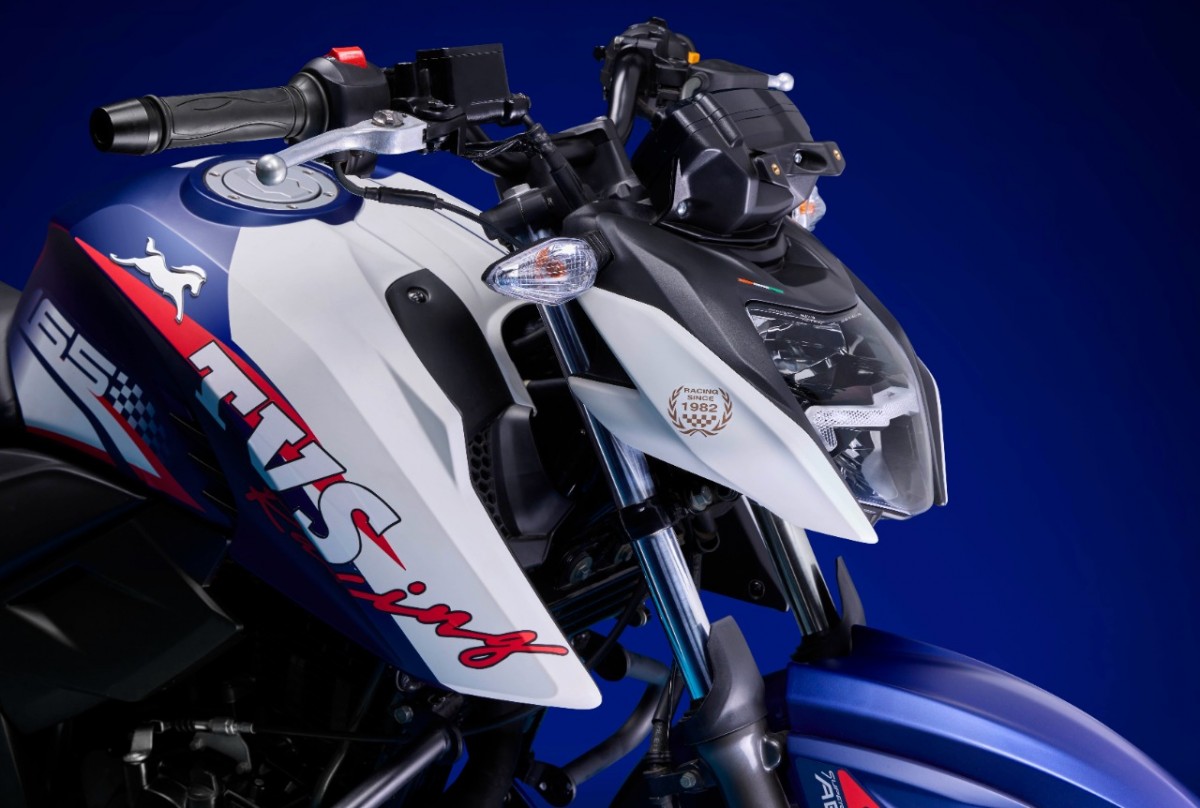 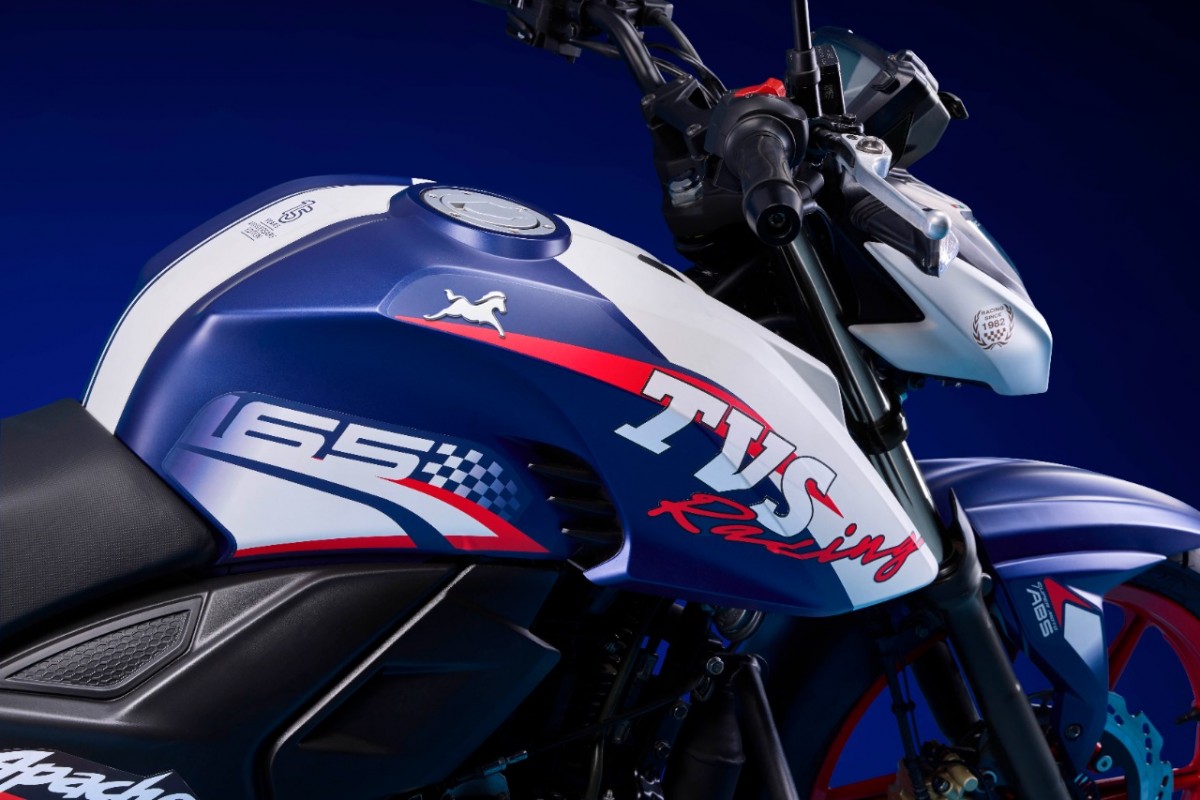 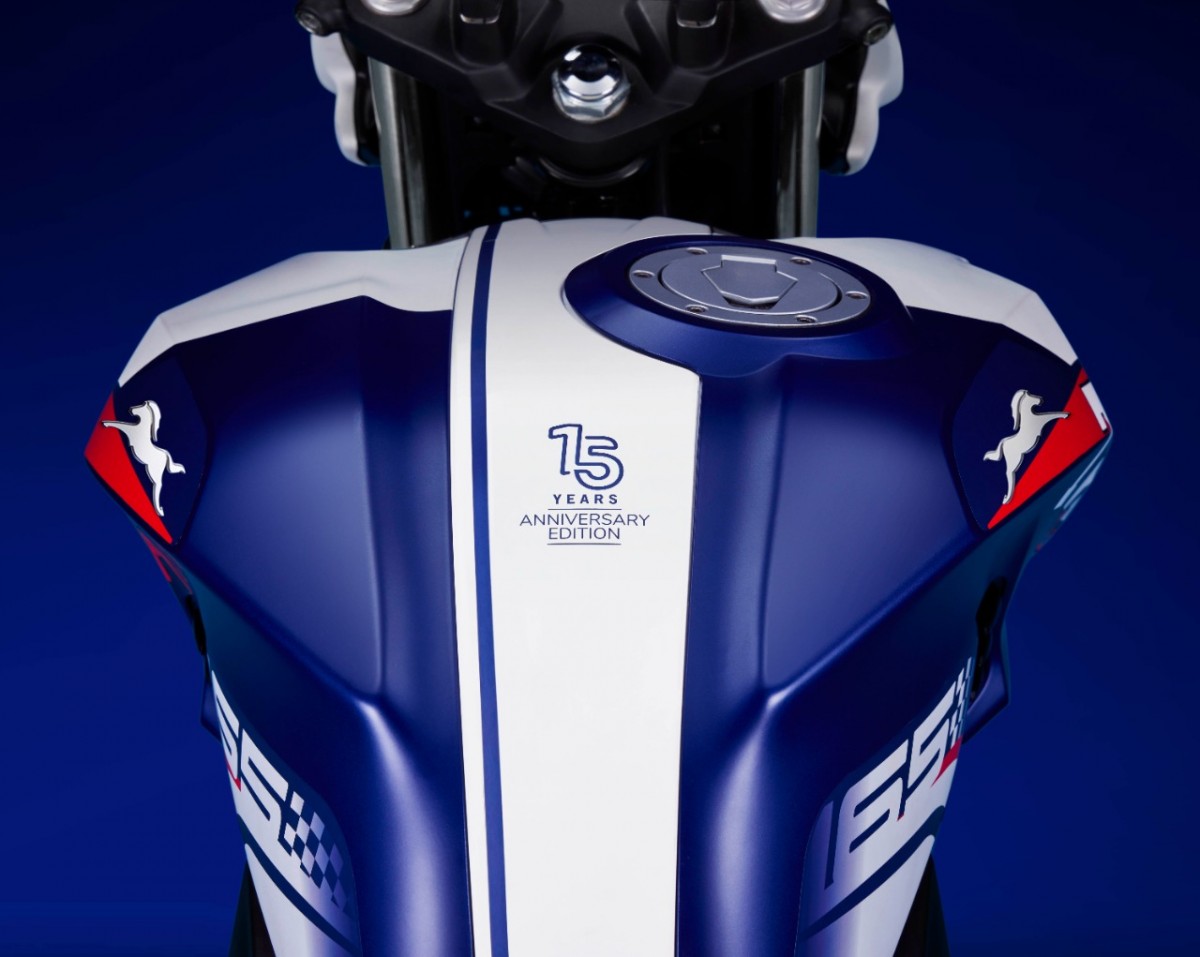 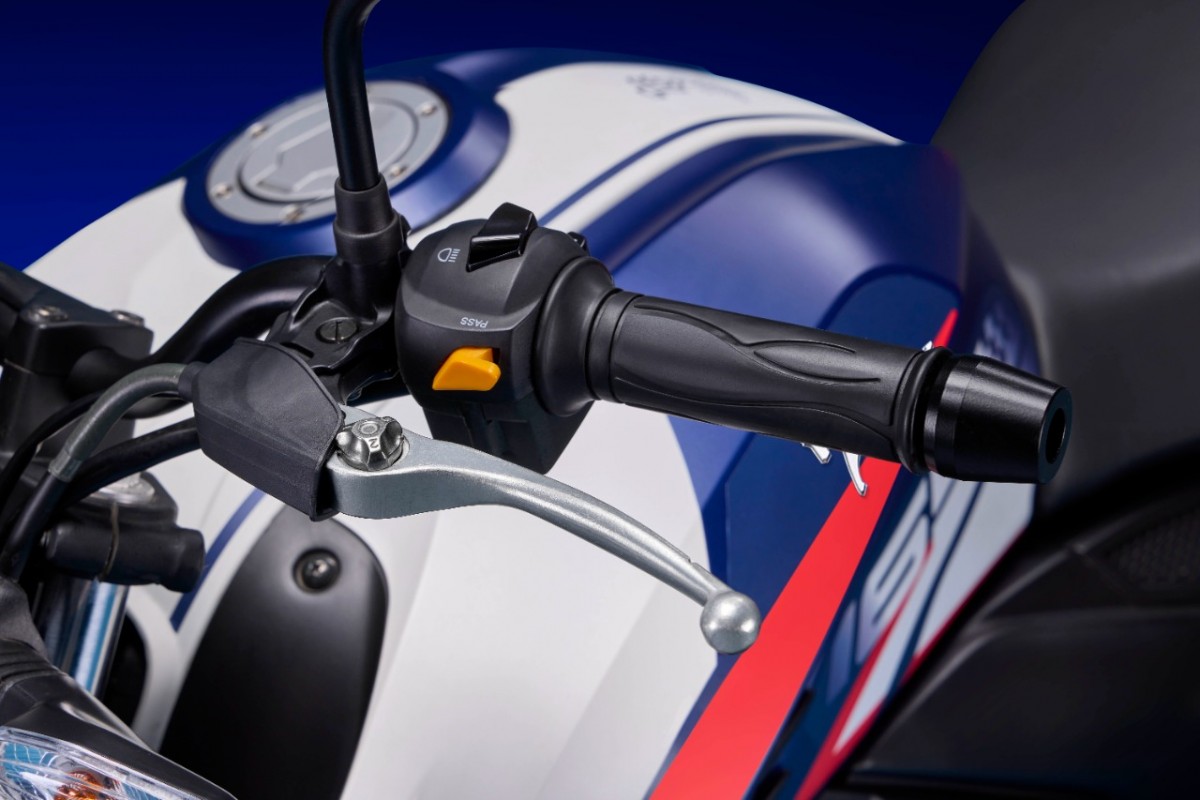 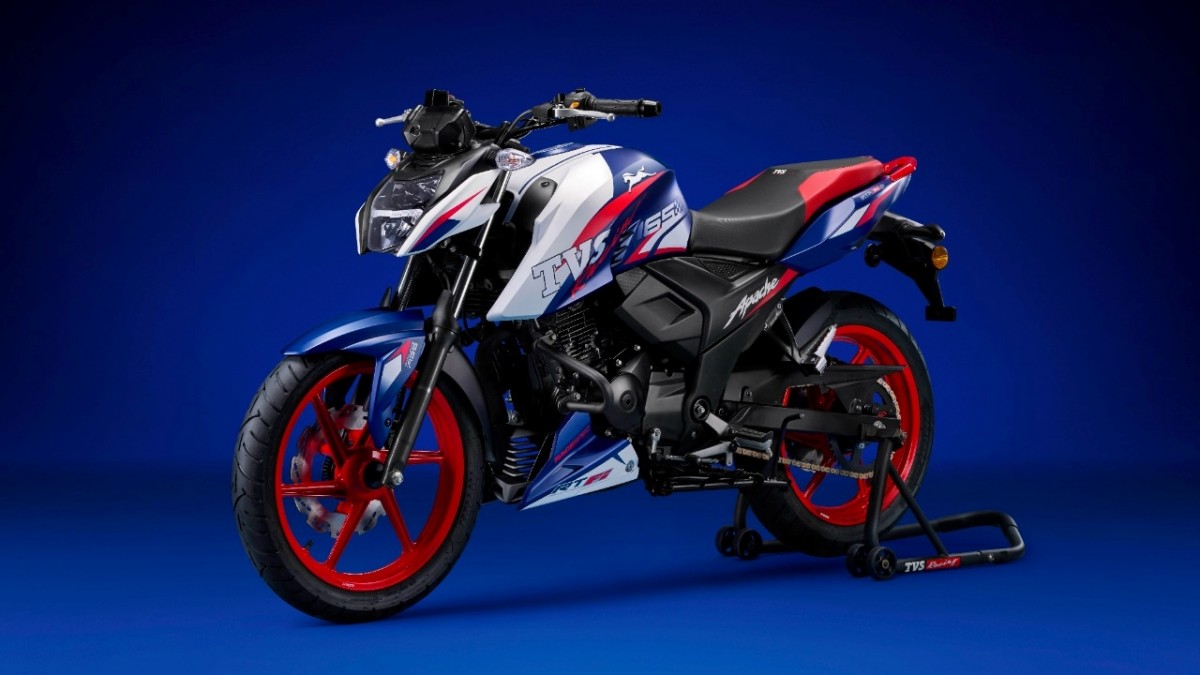 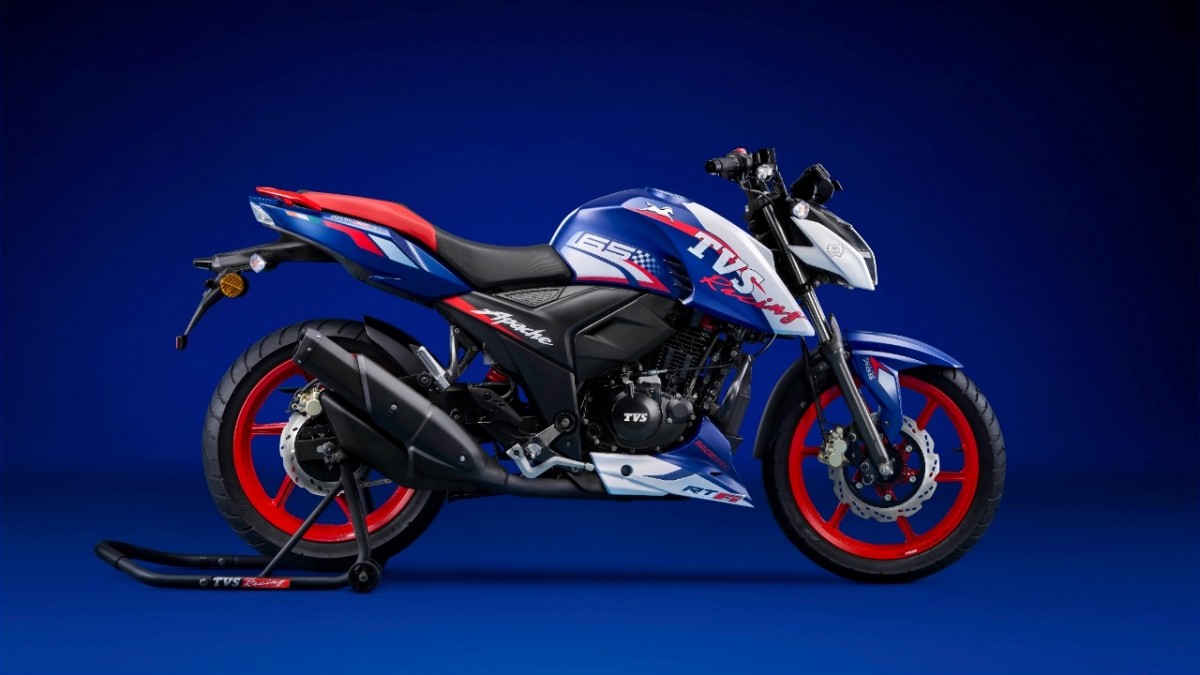 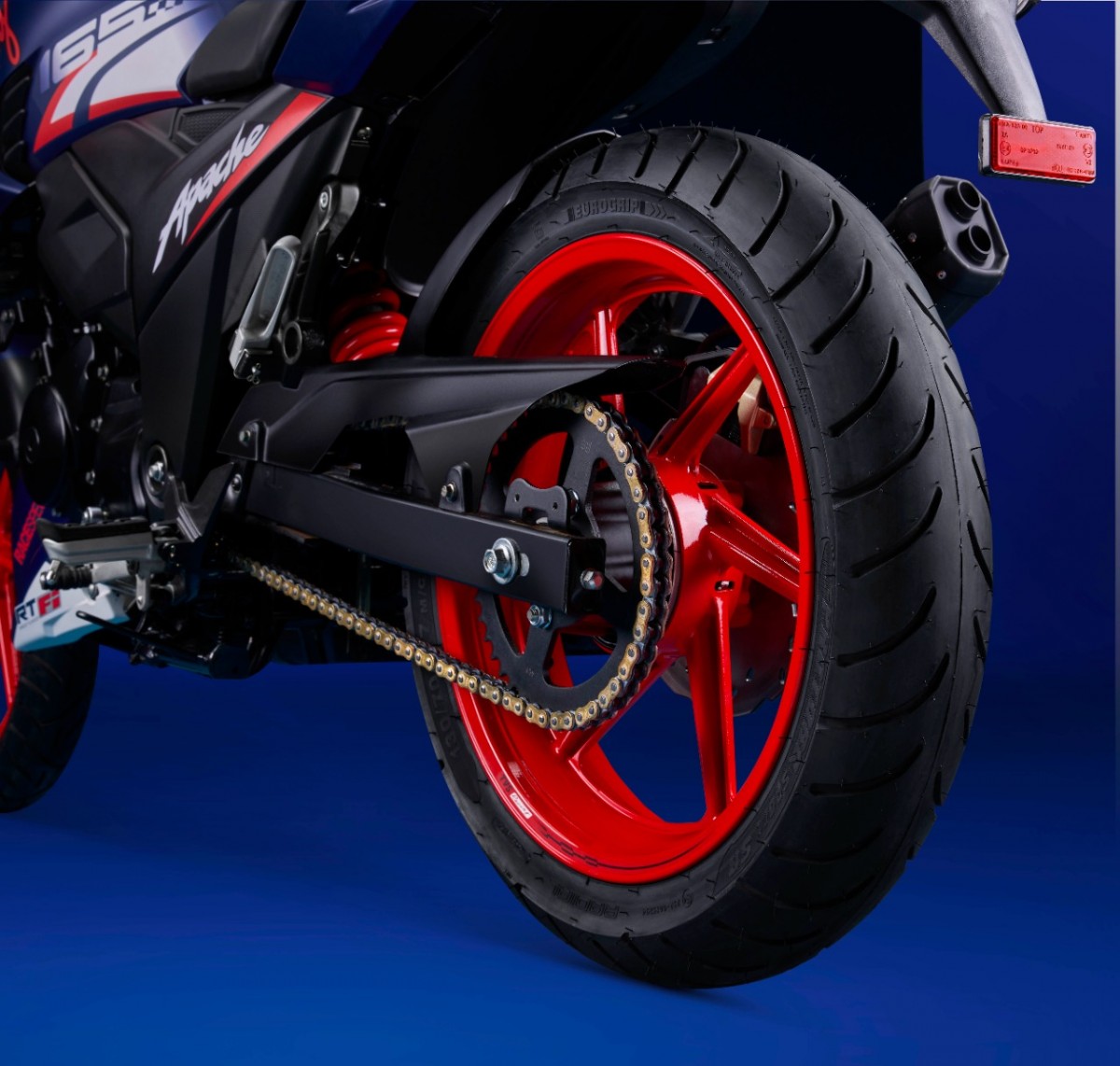 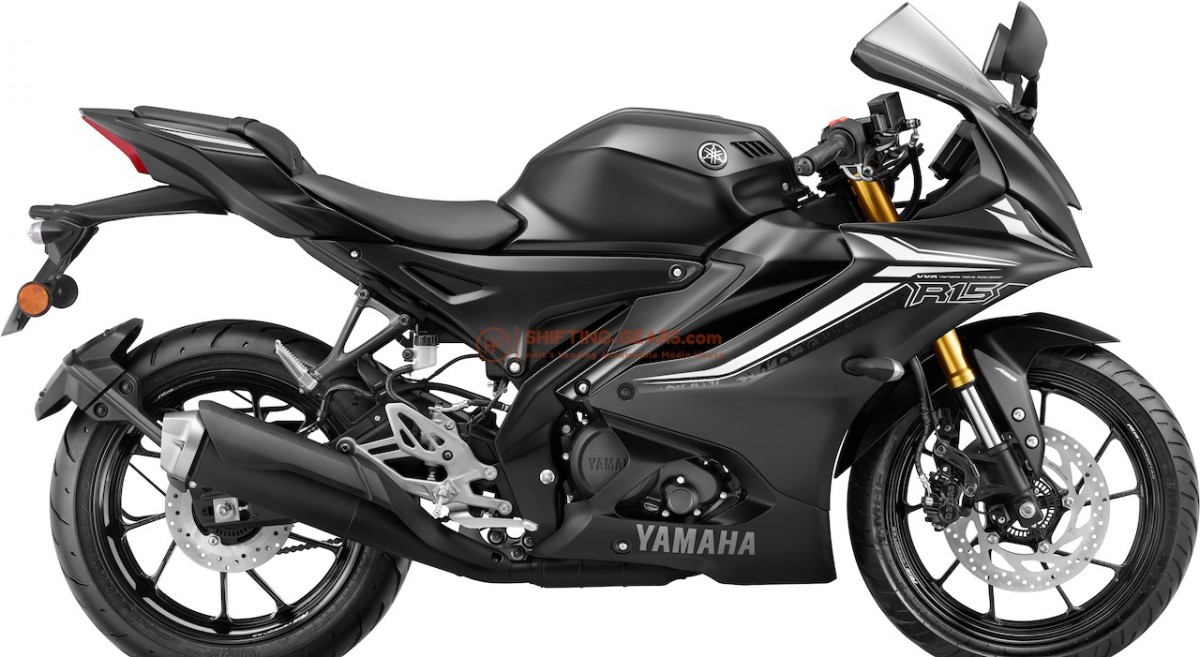 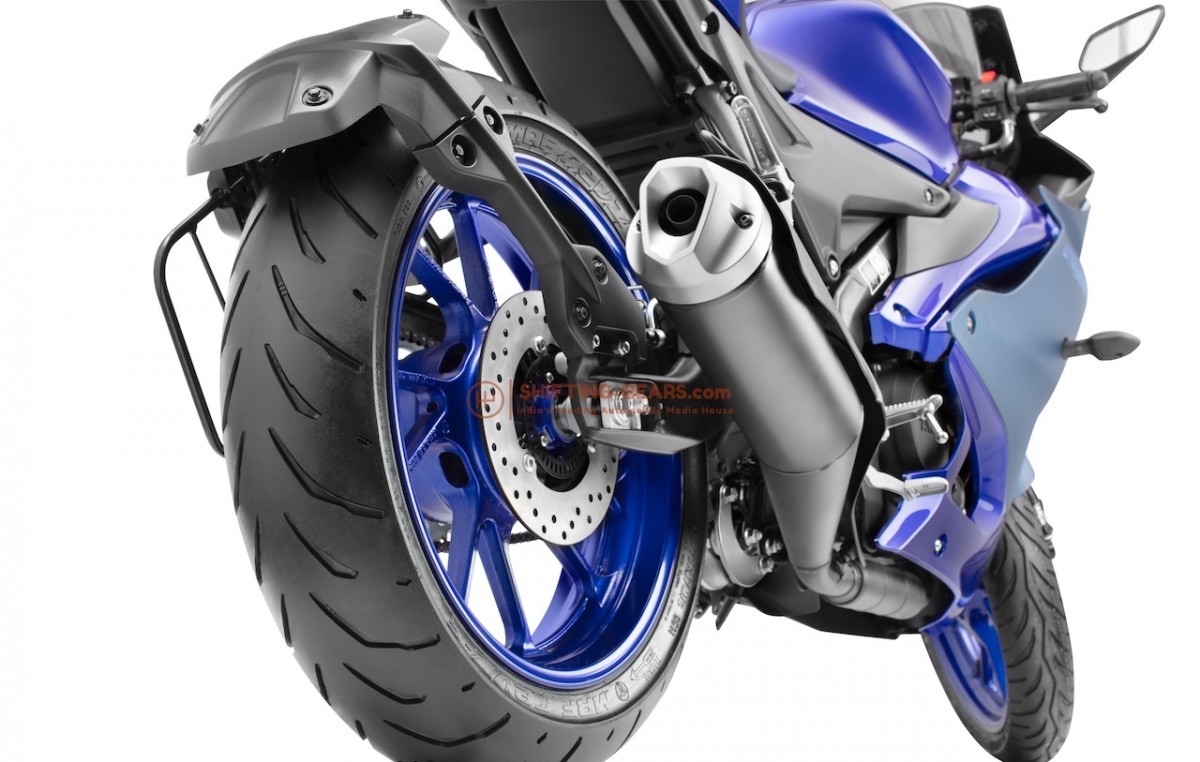 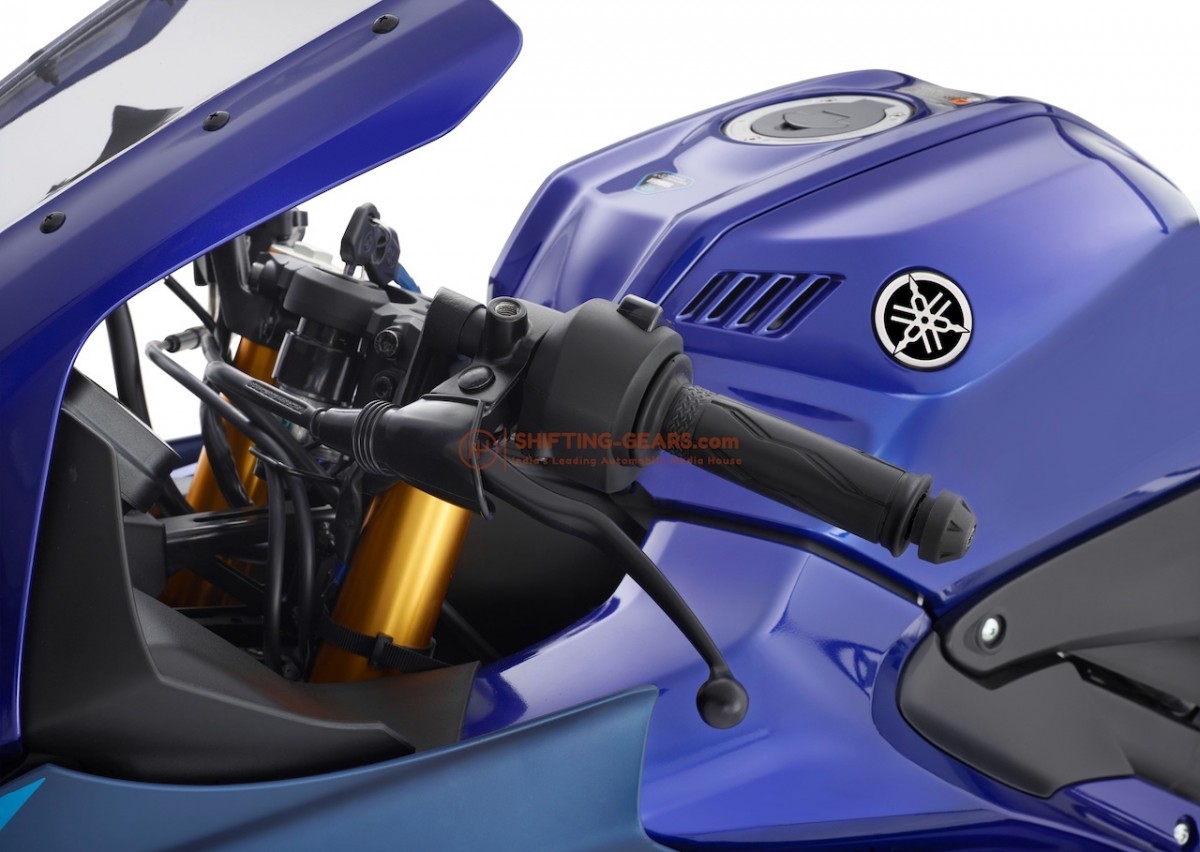 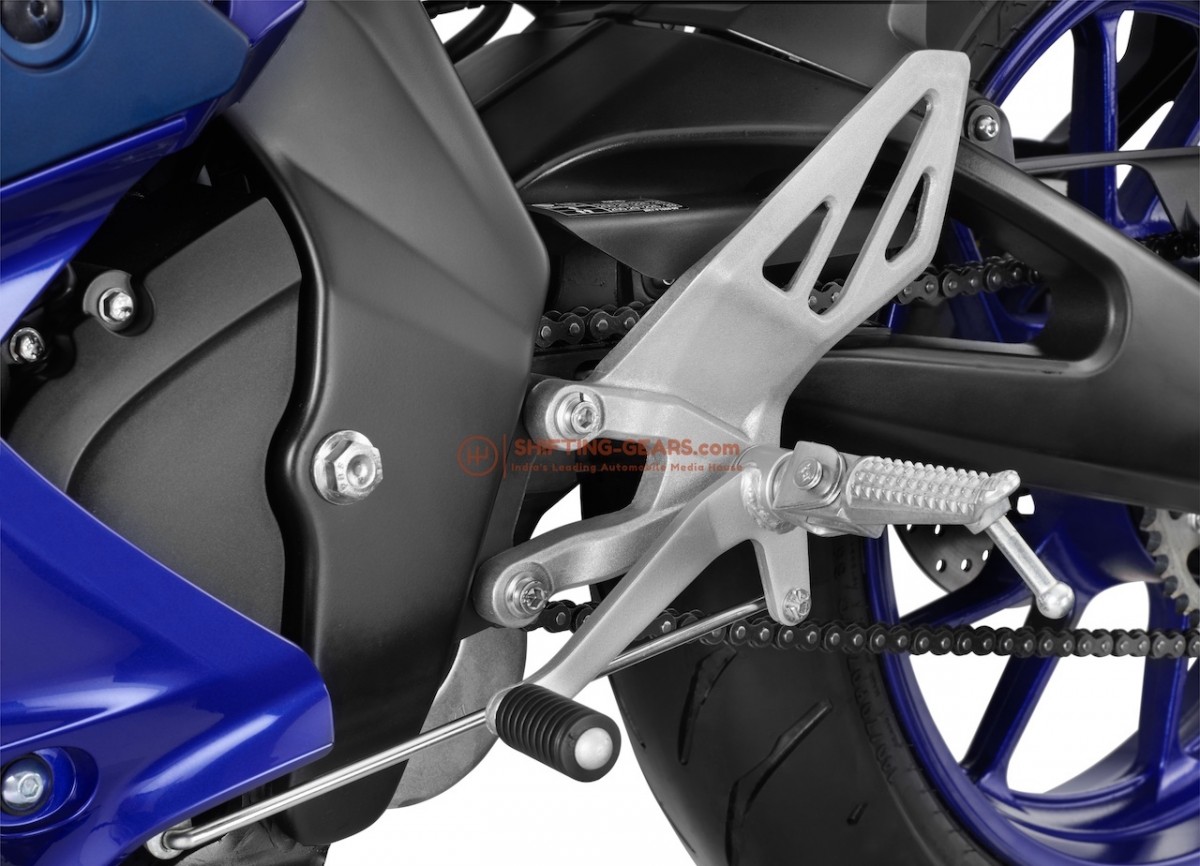