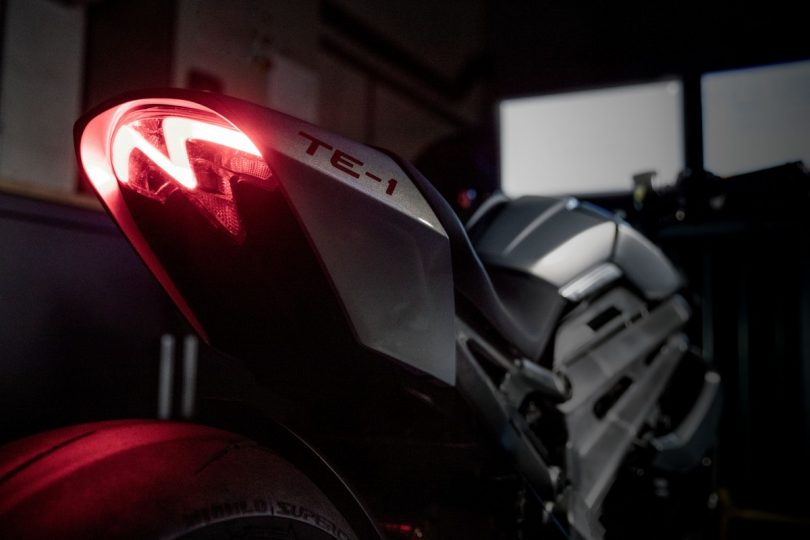 Triumph’s TE-1 electric prototype has now completed its fourth and final phase of the project – the live testing. The TE-1 is developed in collaboration with four major industry and academic leaders in the UK – Williams Advanced Engineering, Integral Powertrain Limited’s e-Drive Division, WMG at the University of Warwick and Triumph Motorcycles.

Triumph also announced that the company will reveal the full details of the testing on 12th July 2022. These will also include final testing results, including the final prototype’s performance, range, and charge time.

After the Phase 2 completion of the project, Triumph revealed the design and styling of the electric motorcycle. Additionally, after completing Phase 3, we got to see the TE-1’s prototype in pictures, not just sketches and renders. The final build of the prototype demonstrates to us all the latest innovations from the project partners.

Triumph Motorcycles also revealed that the test results exceeded current benchmarks. UK Automotive Council set these benchmarks for 2025. Triumph will use this concept study to develop even more platform iterations. This will result in many new electric motorcycles from the British brand in the future.

Phase 3 of the project showed us the final chassis, and subframe Triumph will use for the TE-1. The British bikemaker will also be responsible for the cockpit, panels and wheels. Triumph will also provide the TE-1 with a final drive system. The final drive system will include the transmission and also a Gates Carbon belt drive. Furthermore, the TE-1 will also use Triumph’s motorcycle control software and electronics. The suspension will consist of Ohlins upside-down cartridge forks and a unique prototype Ohlins RSU. As for braking hardware, it will use Brembo’s M50 monobloc callipers.

The brand will be responsible for developing and designing the final iteration of the WAE battery pack. Williams Advanced Engineering will integrate dedicated cell packaging for optimum centre of gravity. The brand is also responsible for TE-1’s vehicle control unit, DC-DC converter, charge port, integrated cooling and styled carbon covers.

The engineering consultant Integral Powertrain, whose base is in Milton Keynes, will make the final prototype’s powertrain. It will feature a scalable integrated inverter. Other features will also include a combined motor with silicon carbide switching technology and an integrated cooling system.

WMG at the University of Warwick revealed the final pre-live trial simulation is completed. The results revealed that the project was on course. According to WMG, the TE-1 will deliver on the expectations of performance and durability. 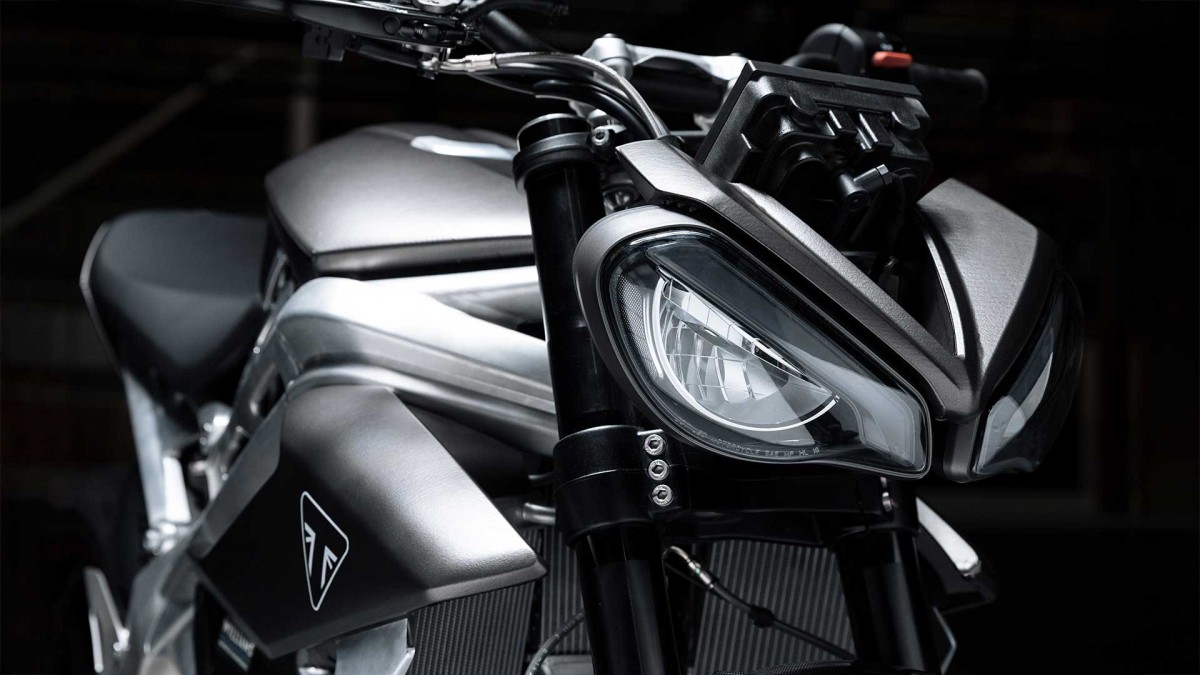