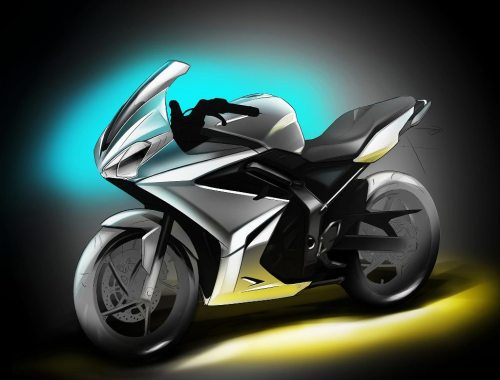 Multiple spyshots had emerged sometime back of a 250cc motorcycle which Triumph was testing for the emerging markets. Supposedly based under the Daytona category, the fully faired motorcycle which was doing the rounds now seems to be delayed for a market launch.

Triumph had revealed a sketch at the EICMA last year for a 250cc motorcycle which would have most probably been a single-cylinder motorcycle. This would have given the British brand an entry into the fast moving A2 licence segment in Europe. A naked bike was also planned which would use the same 250cc single-cylinder motor. For obvious reasons, we can assume that the naked motorcycle would be named as the Street Single.

Reports now suggest that the project has been put on an indefinite hold. At the next Intermot and EICMA shows, Triumph will come up with model refreshes for the current line-up. With the Yamaha R25, Honda CBR 300R, Kawasaki Ninja 300 currently fighting for the top spot; KTM has launched a cracker of a product in the form of RC 390 at a very competitive price. Is this the reason why the quarter litre offering has been put on hold? To come up with something better to have an edge over the competition? Time will tell. 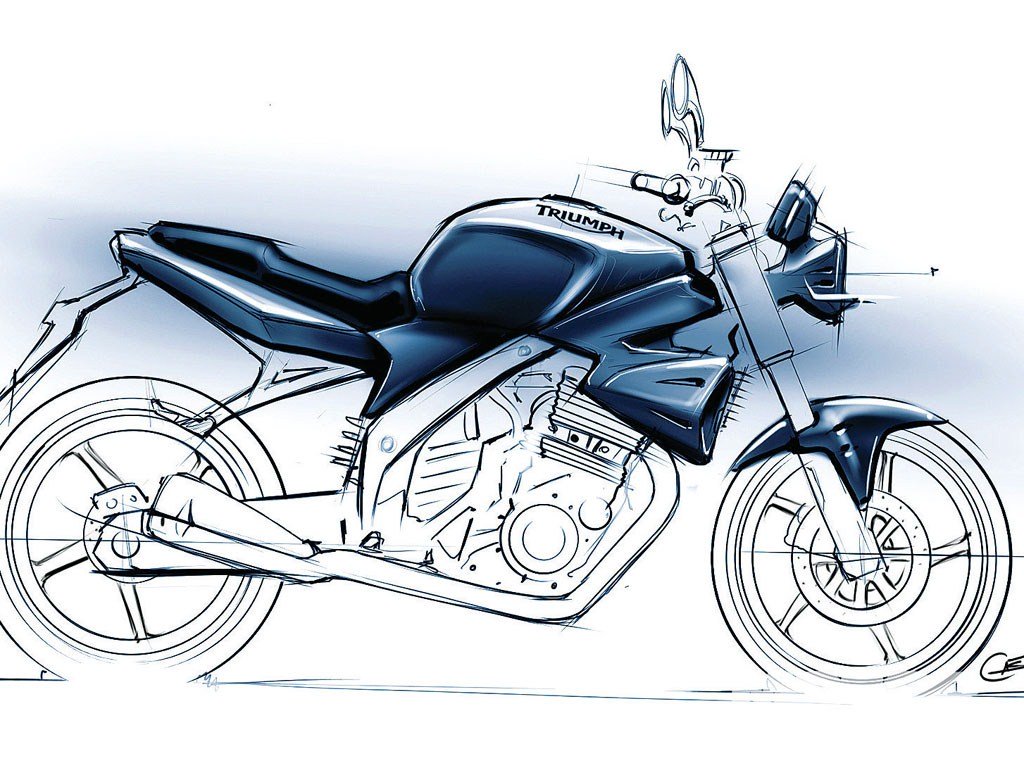