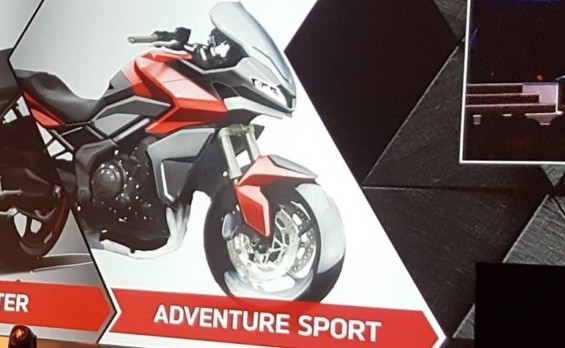 Triumph could be developing a new Adventure Sports motorcycle based on the Triumph Tiger 900. The new motorcycle is speculated to be named Tiger 850 and will be a new entry-level motorcycle in the Tiger marque. Sources reveal that the existence of the model was known from US Emission documents which list the new motorcycle as a 2021 model. But a rendered image of the motorcycle has appeared in what sources say is a Triumph Dealer’s meeting.

The new Adventure Sport motorcycle is speculated to come with a faired design, with twin-split headlamps that are housed inside a wide headlamp shroud, a tall windscreen, sporty front fender, bodywork that extends into the tank, radiator shrouds, two-up seats with an ergonomic rider seat, a slightly low mounted handlebar that gives the motorcycle balance of performance for open highway touring as well as a sporty feeling for weekend runs.

The rendered image appears to show a triple exhaust system which also concurs with the earlier leaked documents that the Tiger 850 is likely to share the engine specifications with the 2020 Tiger 900. If that holds ground the 2021 motorcycle is likely to be powered by an 888cc, liquid-cooled, in-line 3-cylinder, 12 valves, DOHC petrol motor producing 95.2 PS of power and 87 Nm of torque matched to a 6-speed gearbox.

The new motorcycle is also likely to come with riding modes, LED headlamps, full digital colour display speedometer cluster, LED indicators, LED tail lamps, a mid-ship mounted exhaust, alloy wheels, road-biased tubeless tyres, USB charging etc. The new model is expected to rival the likes of the BMW F900XR when it is launched in the international market as well as in India. The brand is expected to bring the model in the Indian market to rival the presence of the F900XR which was recently launched in India.

Meanwhile, Triumph is also gearing up to introduce a new naked roadster, the Triumph Trident which will the brand’s latest entry-level motorcycle. 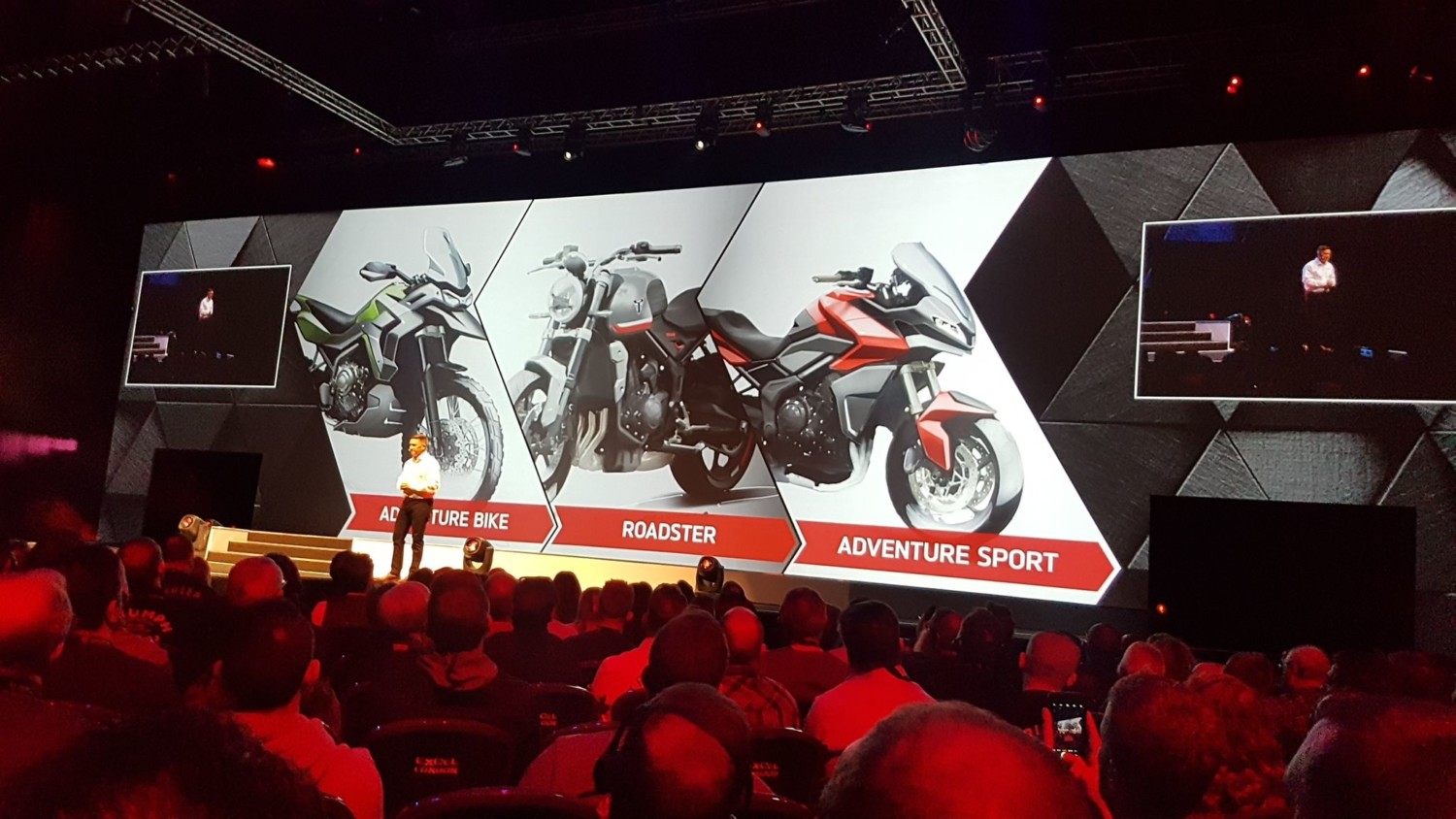