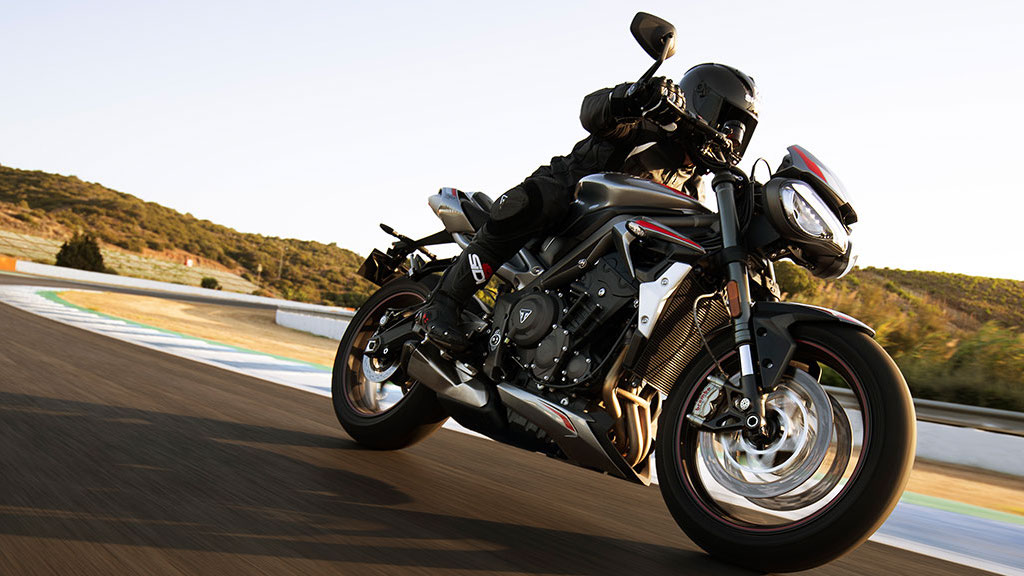 According to the report from the National Highway Traffic Safety Administration (NHTSA) 23 Triumph models have been affected by the recall with 3,691 number of potential units. The reason for the recall is a defective brake pad friction material used on the front brakes from the component manufacturer Brembo, which contains a high concentration of Nickel in the compound which does not favour the sintering process and could lead to reduced adhesive area percentage. The brake material could also have a porous compound combined with micro-cracks on the copper back plate could lead to penetration of salt and water promoting oxidation and corrosion higher than the acceptable range.

The corrosive environmental factors could also further contribute to the corrosion process being faster than normal leading to the detachment of the braking compound from the backplate. Consequently, the distance between the brake pads and the brake cylinder could be altered leading to inefficient braking, degrading braking distance that could cause injury to the rider and vehicle. While the unaffected brake pads will work maintaining their required performance the disbalance caused between the dual-disc on the front could also affect the braking performance of the vehicle. It is also speculated that the brake failure may occur without warning.

The recall is based upon a review of factory records and 1% units have been estimated to have the defect.