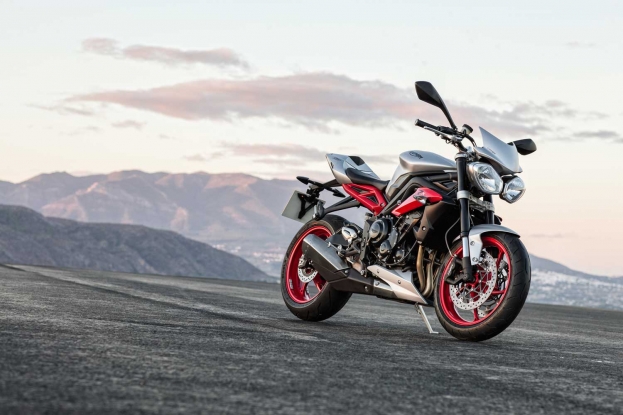 Even after a delayed launch, the Triumph brand is fairly popular amongst superbike shoppers in India. Under the Rs. 10 lakh price bracket, Kawasaki with their striking Z800 has shown some strong sales performance and now the British brand plans to fight back. Triumph will introduce the Street Triple RX in India in the near future and pricing is expected to be in the range of Rs. 8.5 – 9 lakh.

Triumph has tweaked the same 675cc engine for the Street Triple RX to produce 105 BHP of power as opposed to the previous 78 BHP. Torque has also increased to 69 Nm from the previous 57 Nm. Engine is mated to a 6-speed gearbox with quickshifter as standard. 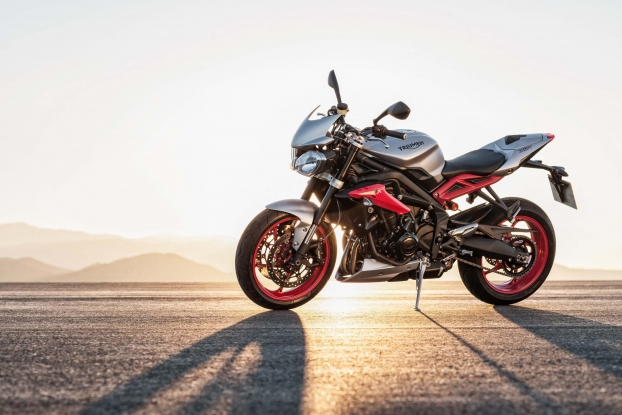 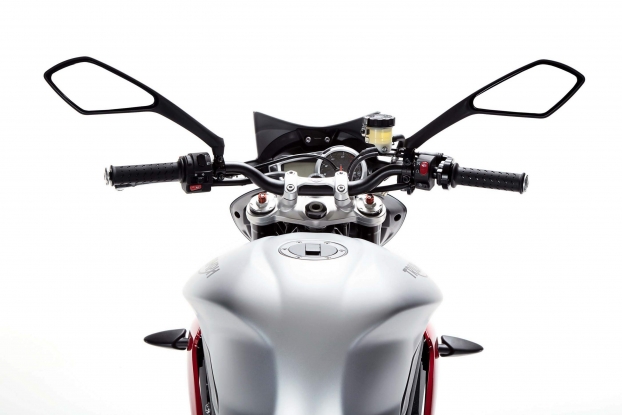