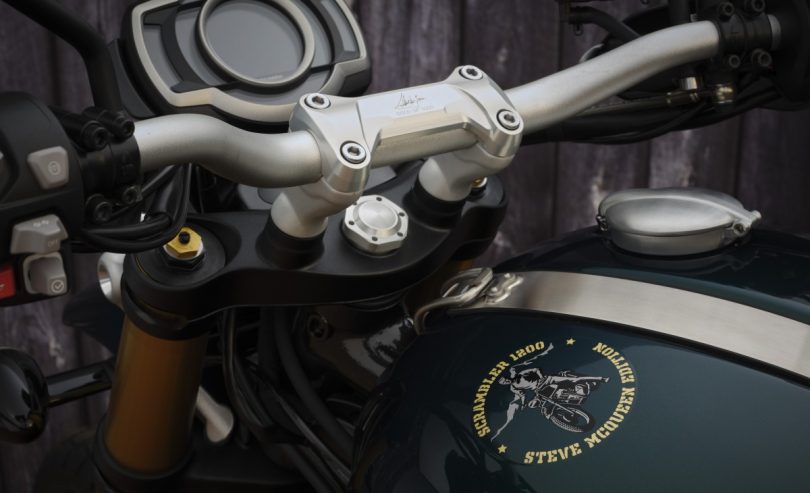 The McQueen edition draws inspiration from the original competition-spec Triumph TR6. The TR6 is famous for its barbed wire jump in the 1963 Second World War classic movie “The Great Escape”. Triumph developed the motorcycle in partnership with the McQueen family and comes with Steve’s son, Chad McQueen’s signature on the unique certificate of authenticity. The certificate of authenticity also features the VIN number and signatures of Triumph’s CEO, Nick Bloor. 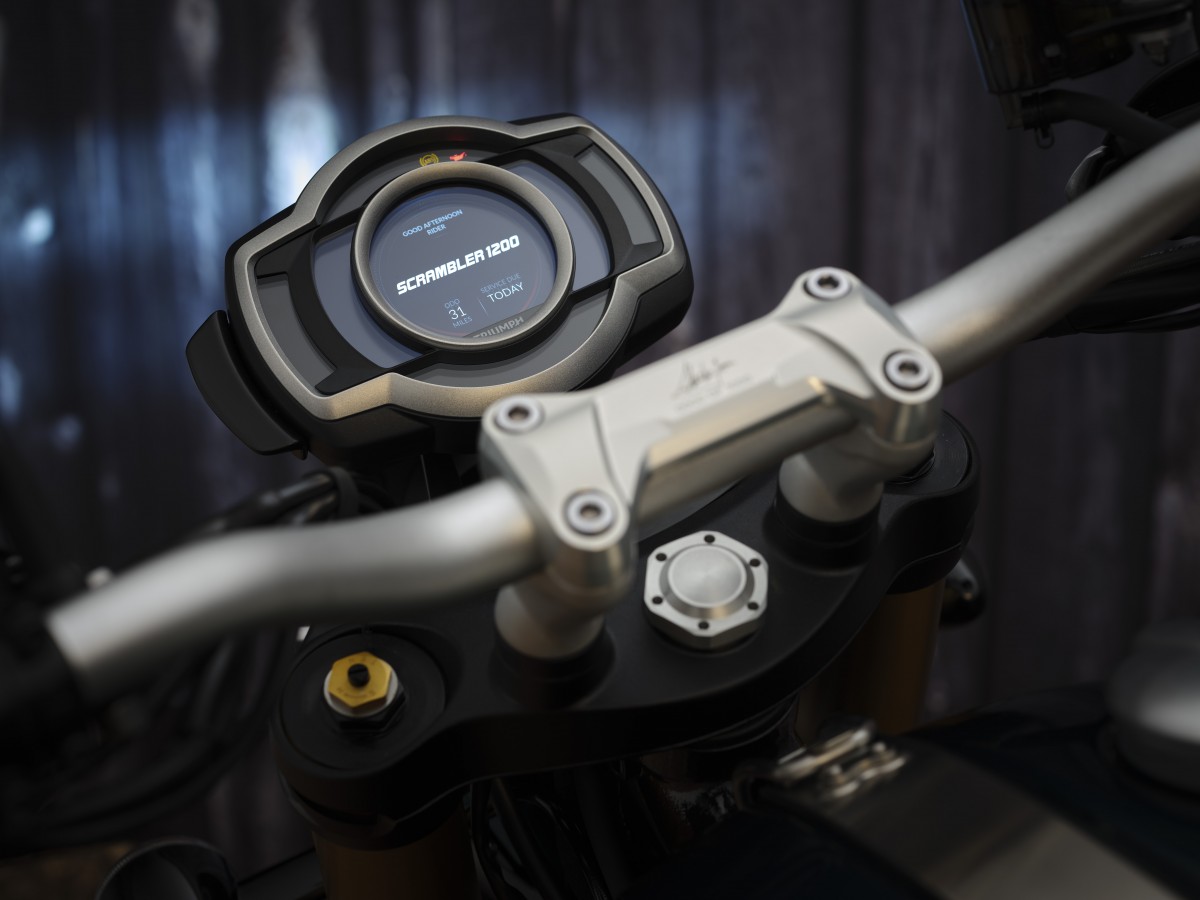 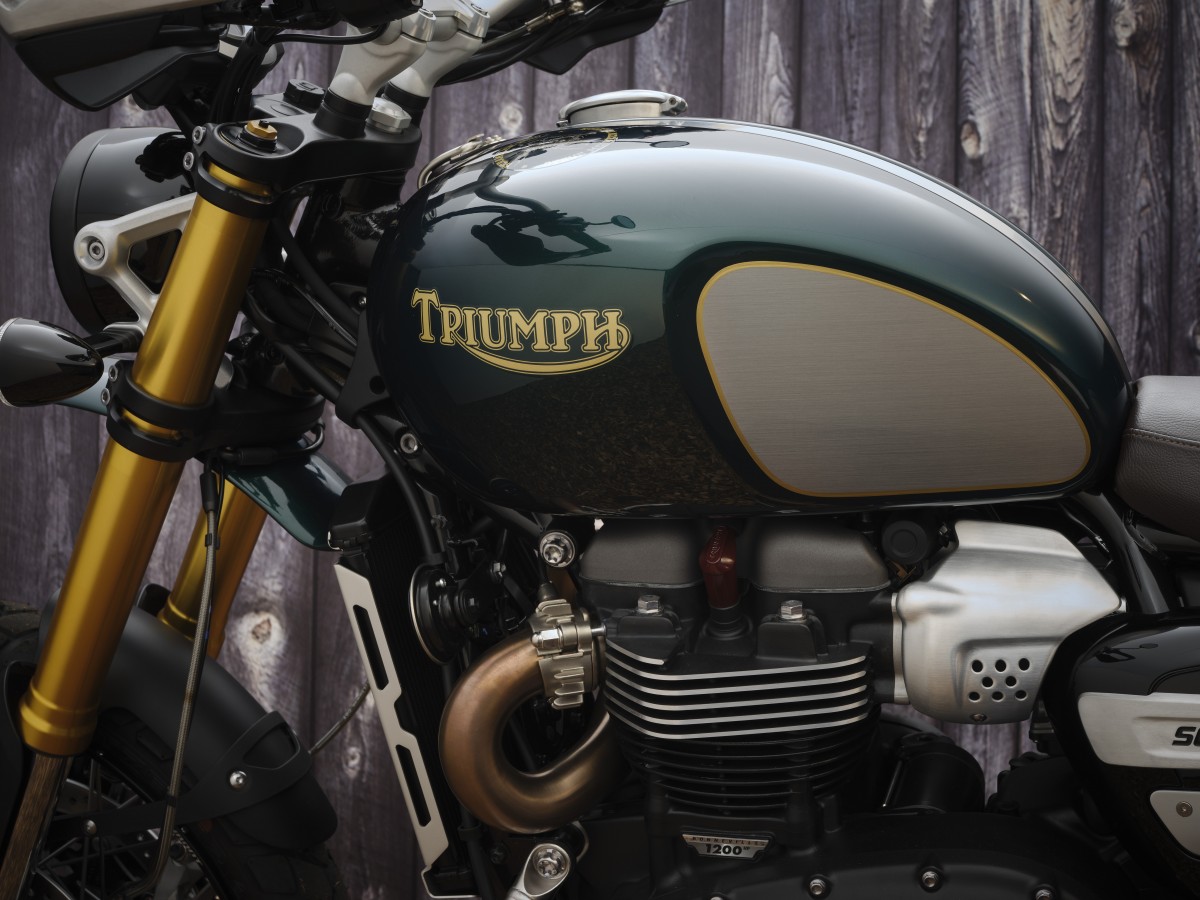 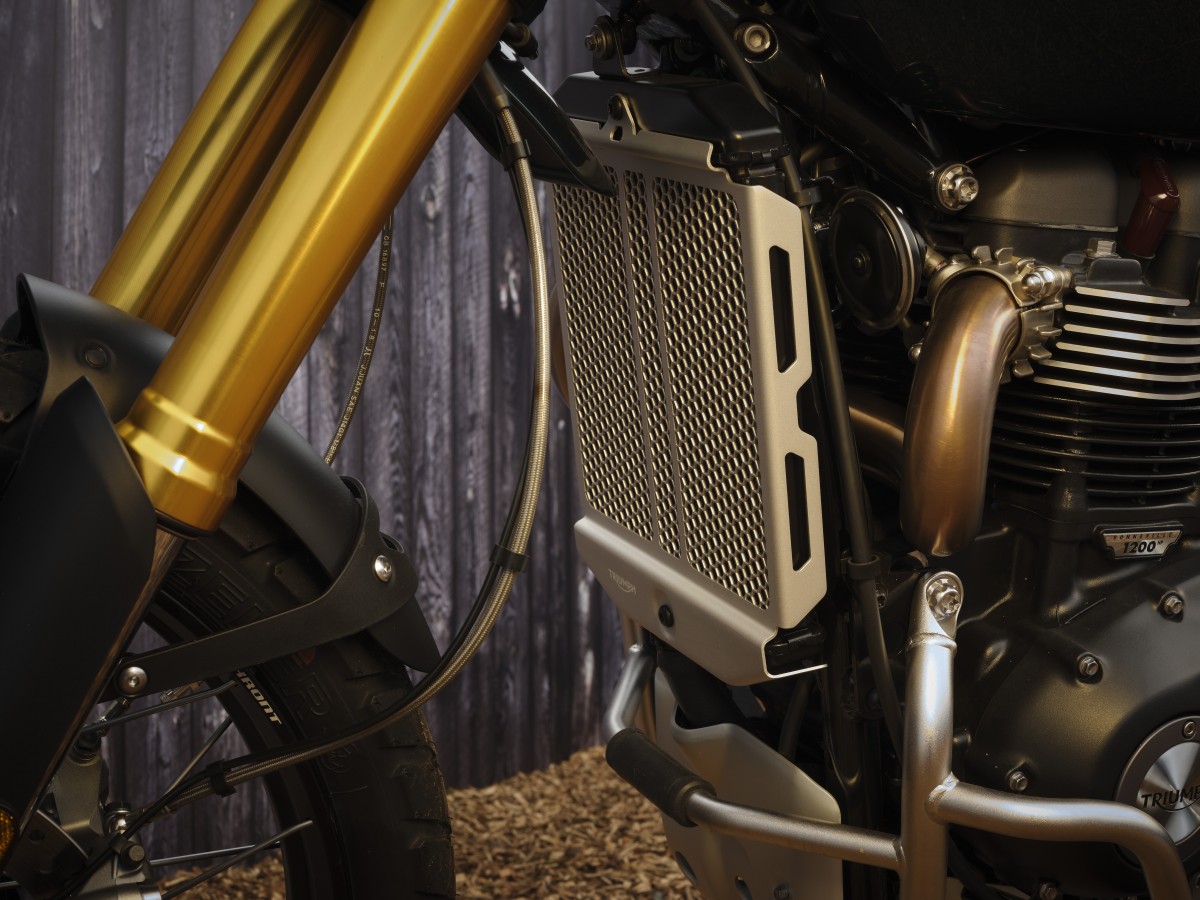 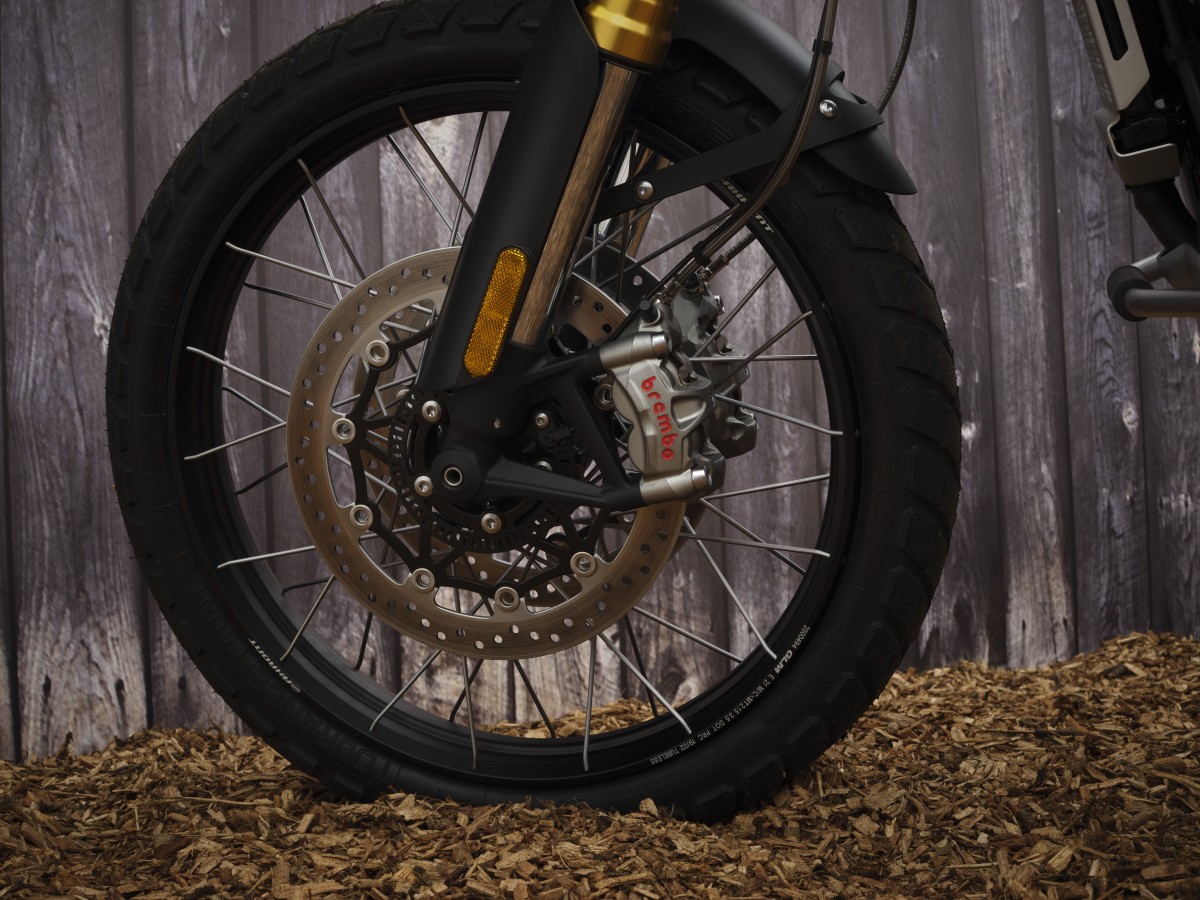 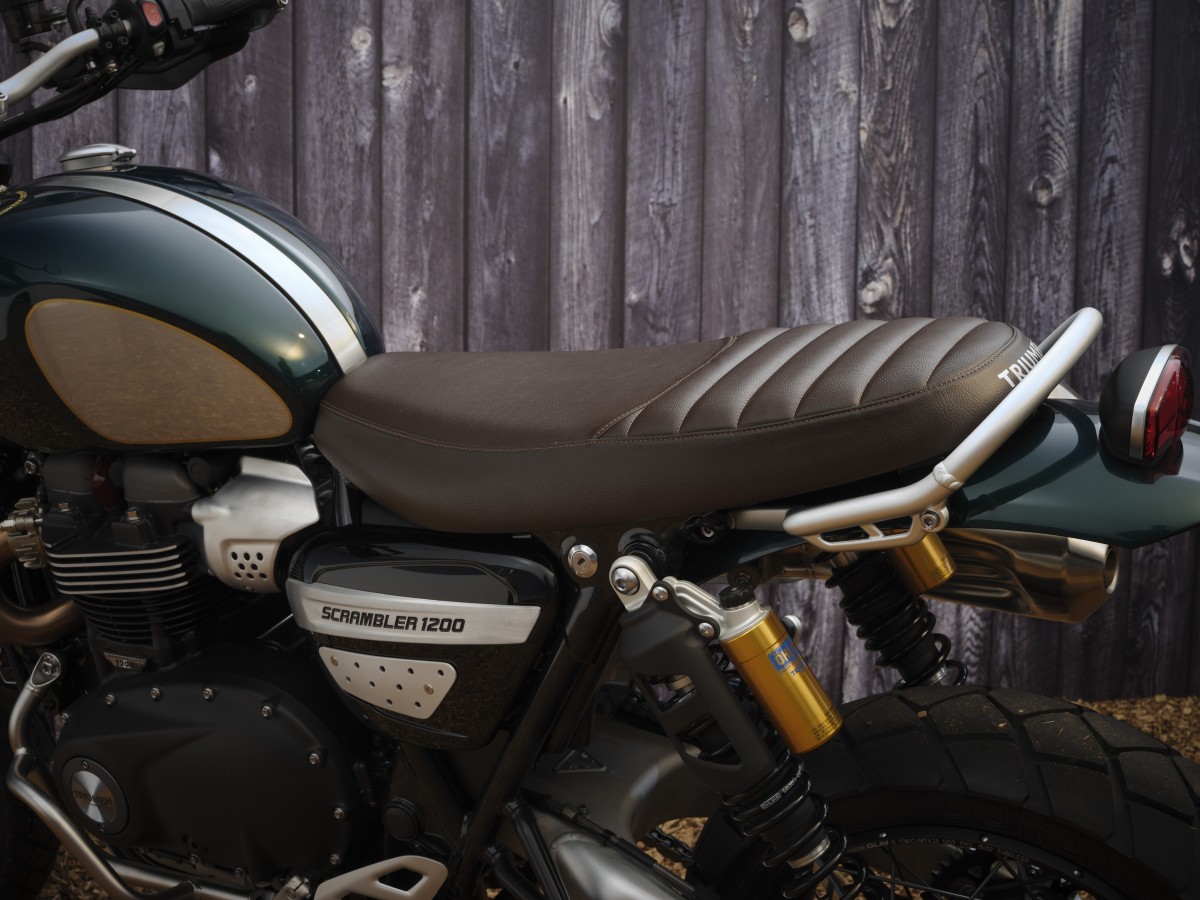 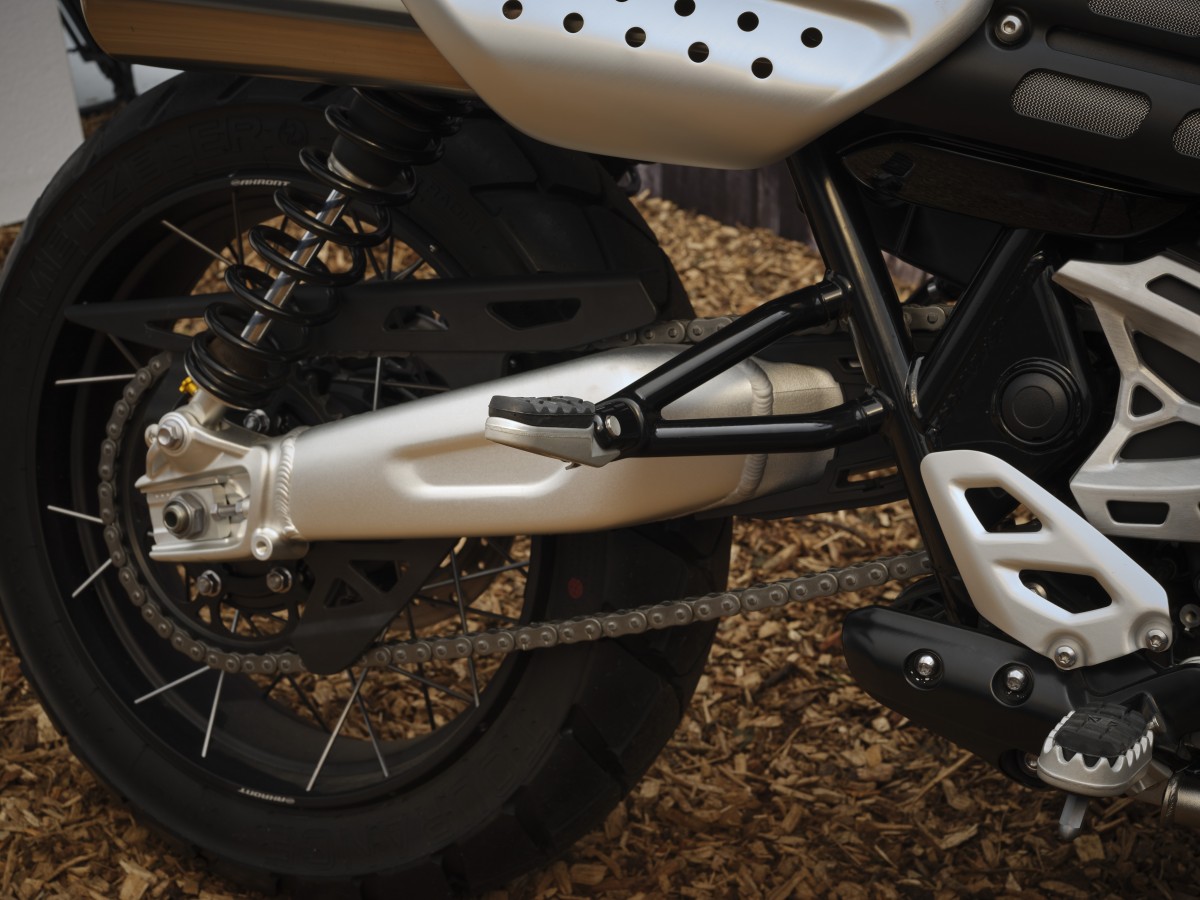 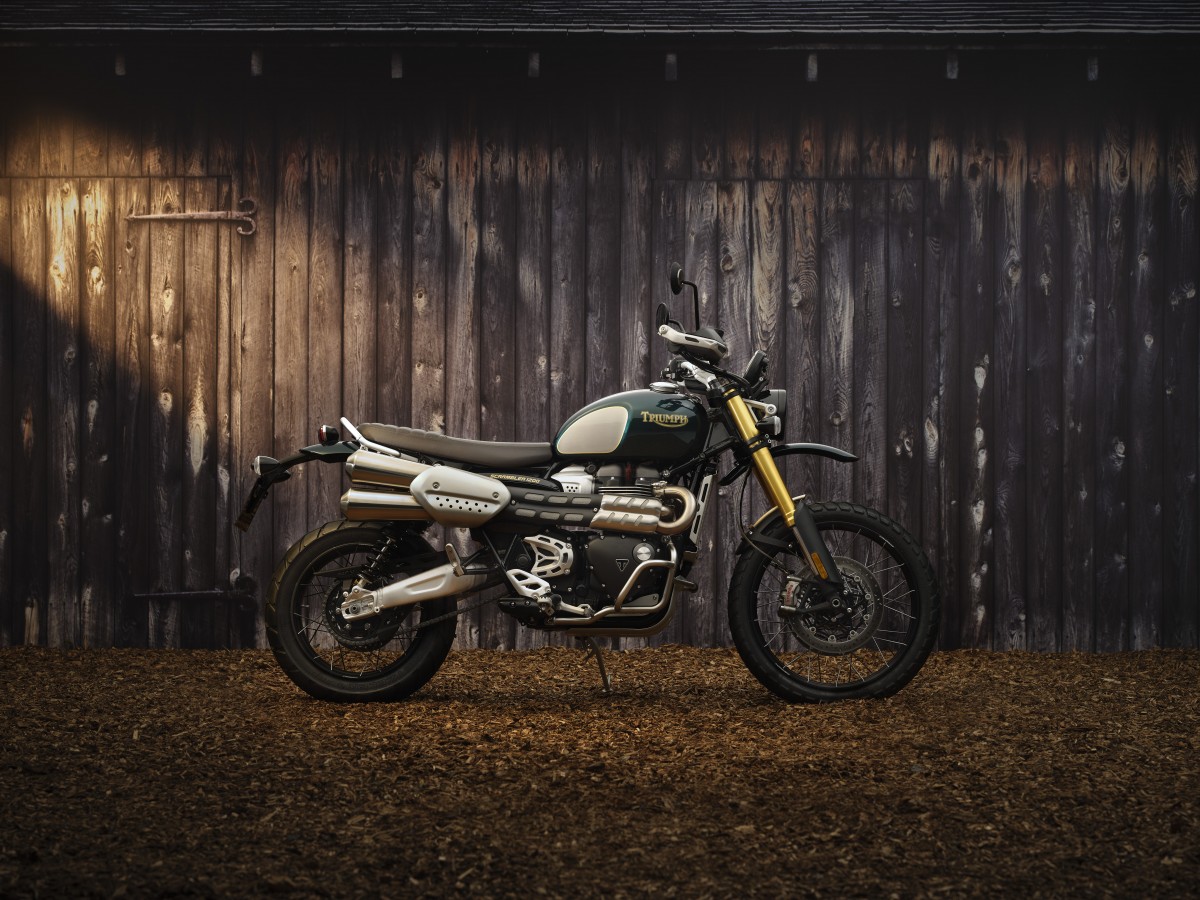 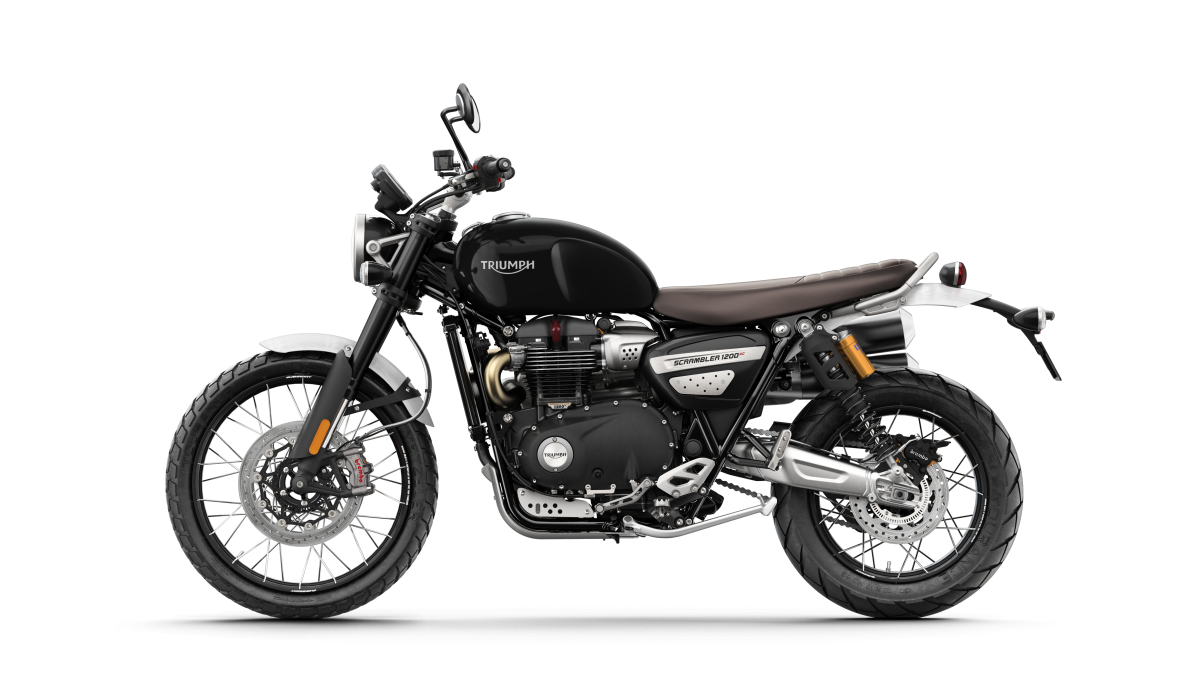 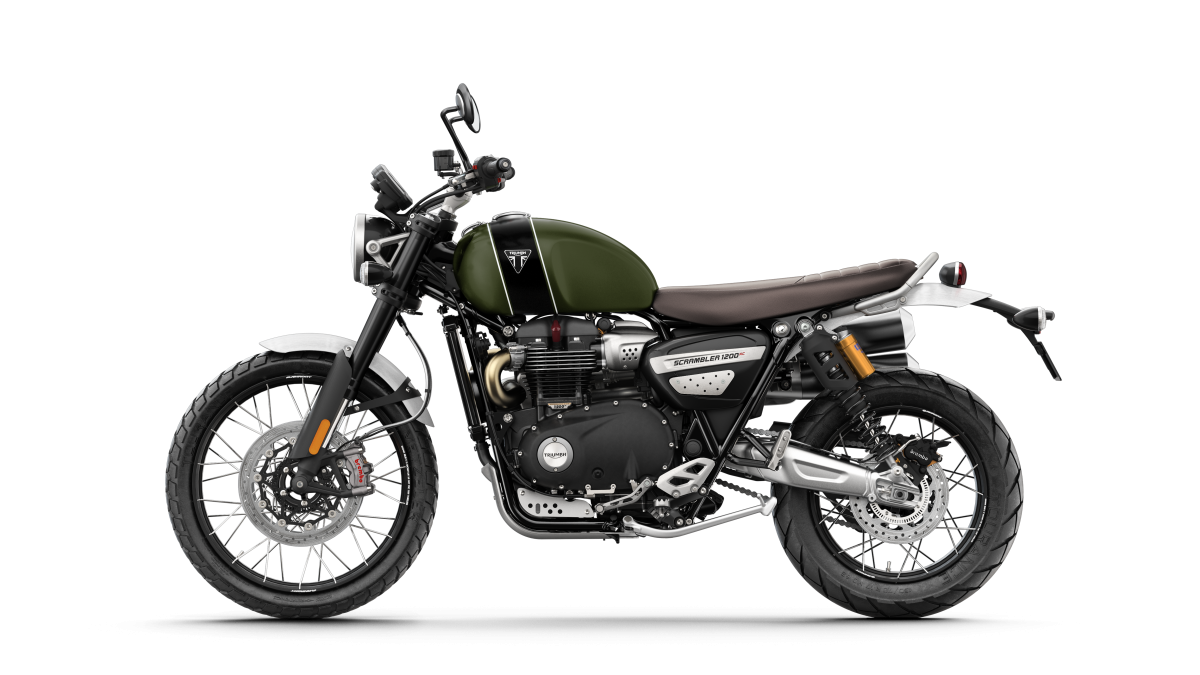 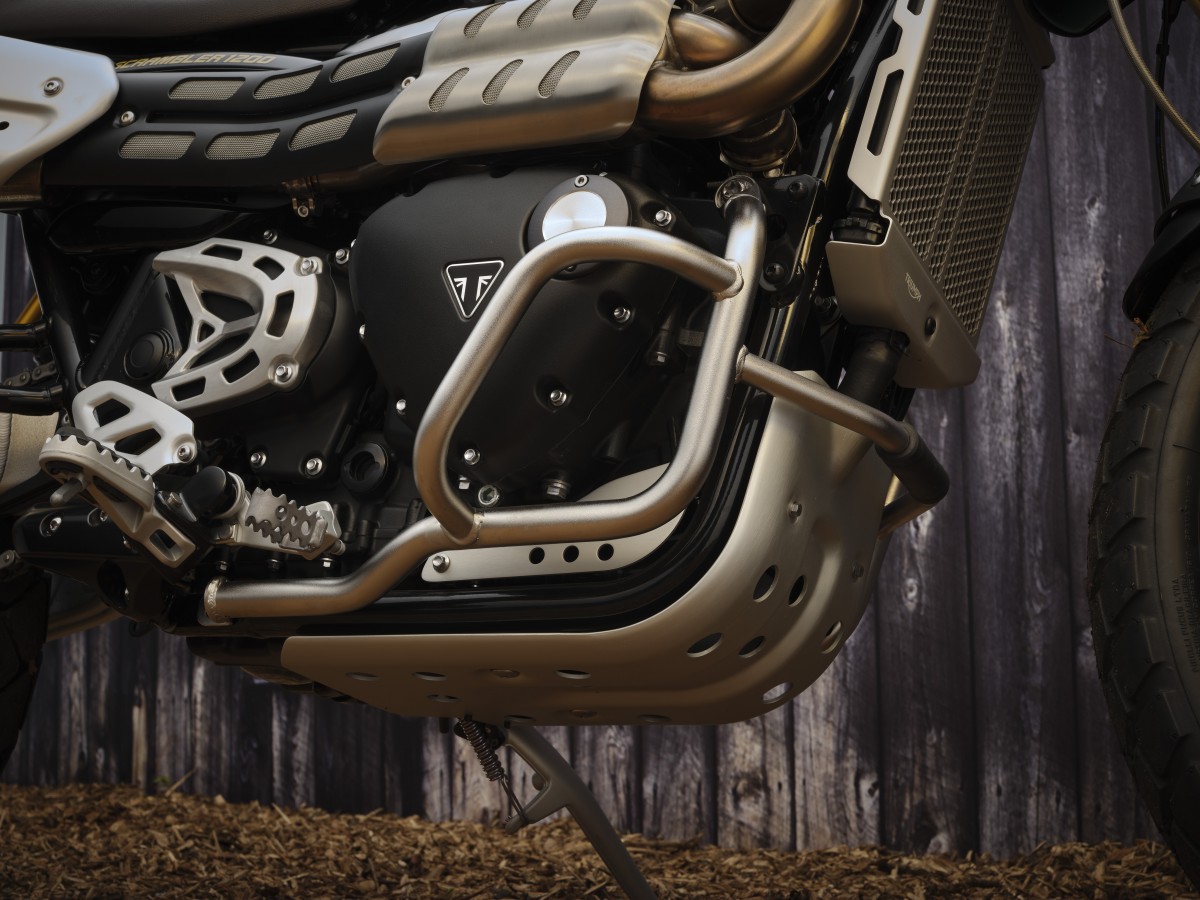