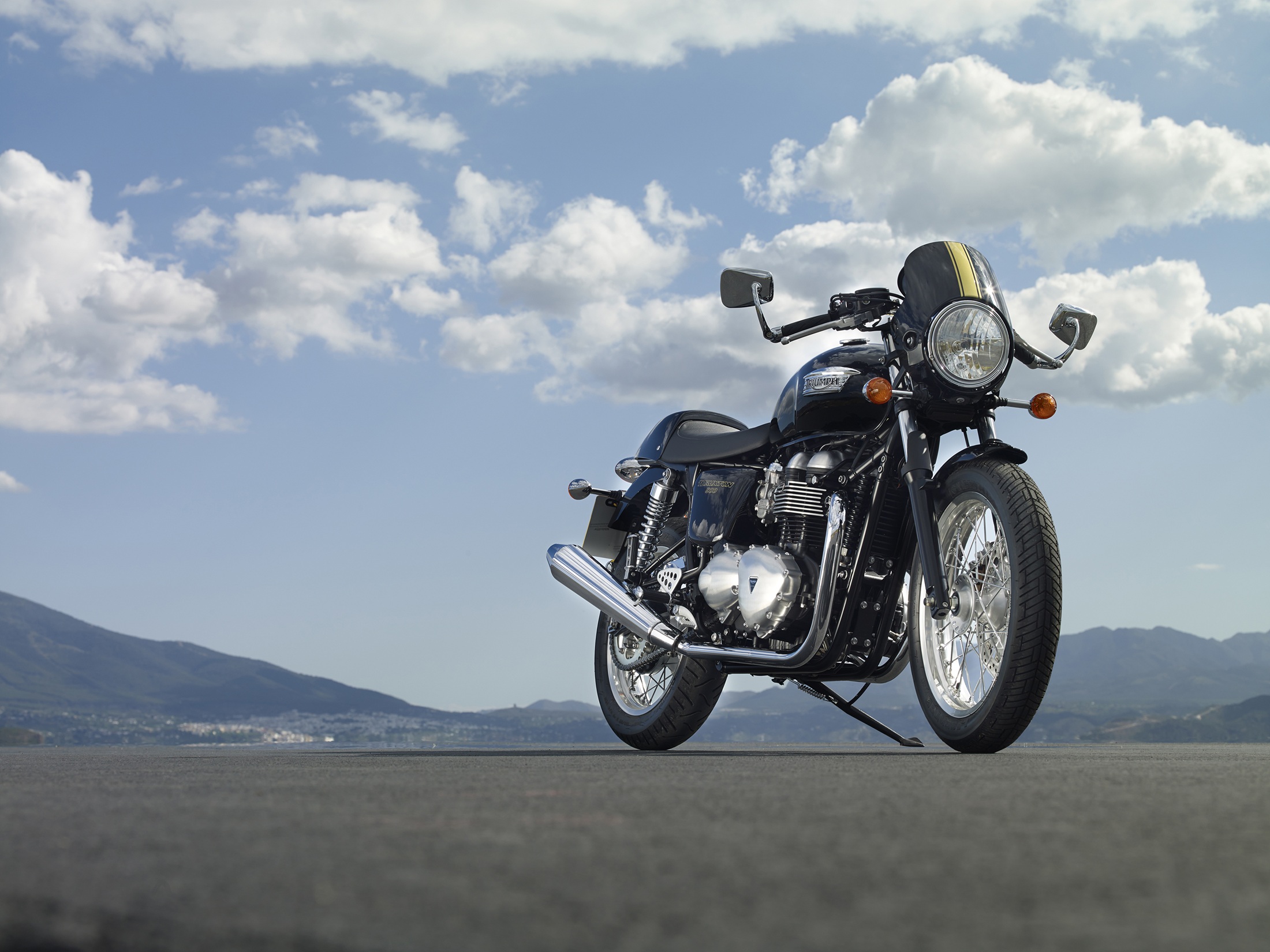 Triumph Motorcycles India had first showcased their line-up for the Indian market at the Auto Expo 2012. However, the brand officially launched a total of 10 models on 28th November 2013. The entire model range is spread over 5 categories – Classics, cruisers, roadsters, adventure and supersports.

Triumph has now revealed that they have received a total of 600 bookings as of July 2014, which is within 8 months of the official launch. Considering the price tag for each model, the sales figures are looking good. The company launched the Daytona 675 at the Auto Expo 2014, and now, has a total of 11 bikes on sale at 8 dealerships across the country. Triumph dealerships are currently functional in New Delhi, Mumbai, Pune, Ahmedabad, Kochi, Chennai, Bangalore and Hyderabad. A new dealership is coming up in Kolkata as well.

Triumph has a CKD facility in Manesar, Haryana. Bikes such as the Daytona, Bonneville, T100, Thruxton, Street Triple and Speed Triple are assembled here. Bikes such as the Rocket III, Thunderbird Storm, Tiger Explorer and Tiger 800 XC are imported as CBUs.

Triumph has tied up with HDFC for financial services and Castrol for engine oil support. All bikes are sold with a 2 year, unlimited mileage warranty. Official Triumph branded merchandise can also be purchased at the dealerships.