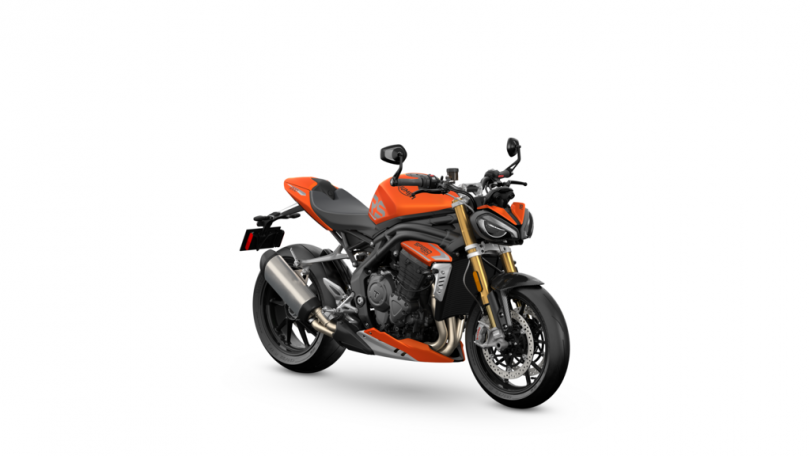 Triumph has issued a recall for its Speed Triple 1200 RS and the Speed Triple 1200 RR which are only sold in the overseas market. This has been done to rectify a faulty radiator fan that could affect a total of 1,351 units manufactured between 2022 and 2023.

What Is The Issue?

Triumph mentioned that if the motorcycle gets high ambient temperatures or is in slow-moving traffic. The radiator fan’s maximum operating temperature could spike, causing a motor failure. If the motorcycle rides after the console flashes an overheating sign, the unit could spark or leak hot coolant all over. Triumph will add an additional heat shield on all the affected motorcycles, free of charge to tackle this.

Dealers will soon get the notification for the same. Once done, the process will happen in a planned manner. During that time, owners can call their nearest dealerships and inquire about the same and remain updated. As of now, the recall will happen for the American market only. If the models sold for the Indian market also get the same issue, Triumph will issue a similar statement and contact the owners. But so far, we understand Triumph hasn’t detected anything.

Other hardware on the motorcycle includes upside-down front forks, rear mono-shock, twin discs at the front, and a single rotor at the back. The motorcycle also gets Brembo-sourced callipers, and 17-inch wheels on both ends. The feature list comprises full-LED lighting, a five-inch TFT instrument cluster, cornering ABS, a switchable traction control system, five riding modes, wheelie control, a cruise control system, a quick shifter, and a slipper clutch. 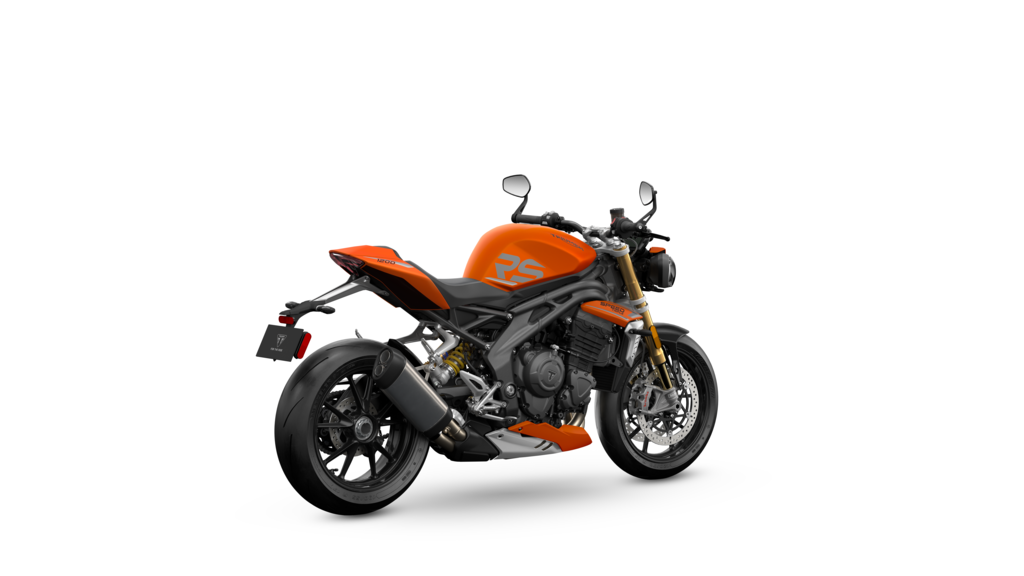 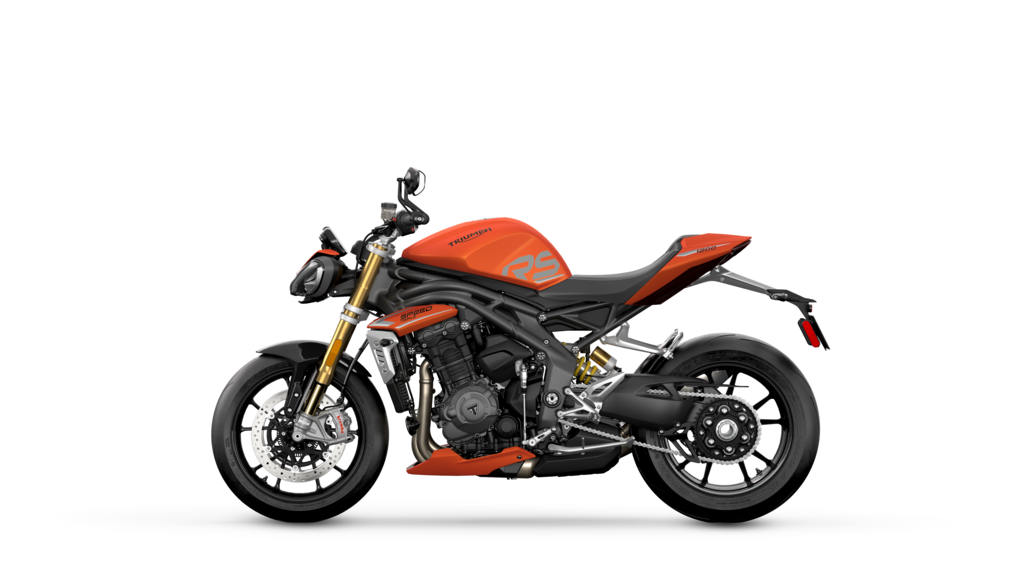 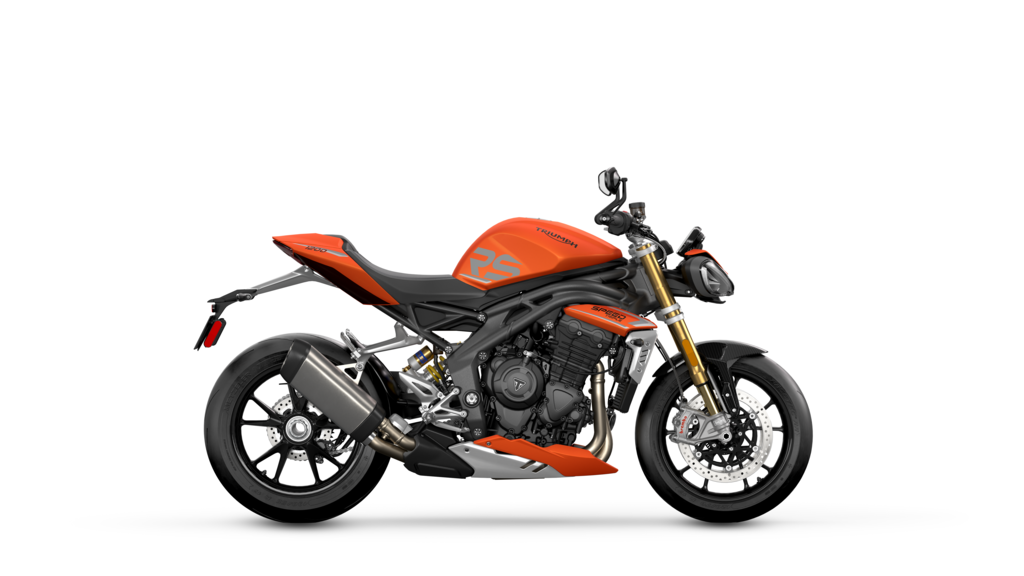