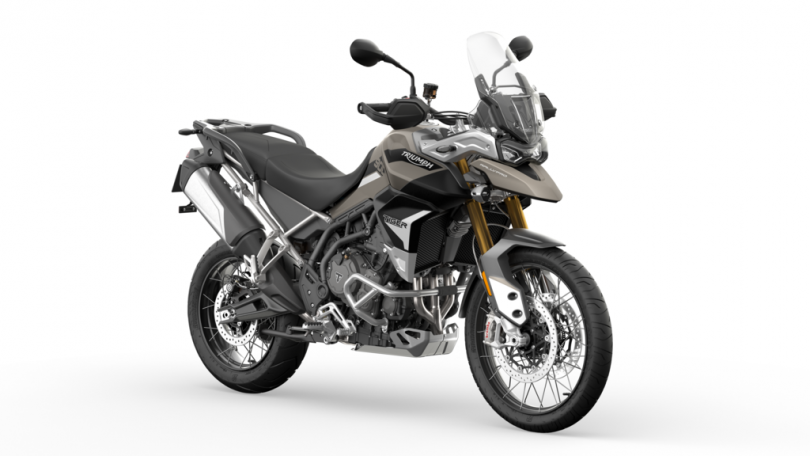 Triumph’s Tiger 900 Rally, 900 GT and 850 Sport have arrived in India in new colours. The new paint job is the Sandstorm paint shade available with the off-road biased Tiger 900 Rally and Rally pro variants. Meanwhile, the road-spec Tiger 900 GT and GT Pro models benefit from Caspian Blue with Matte Graphite shade. Furthermore, the Tiger 850 Sport is now available in the striking Baja Orange paint theme. However, there’s no change with respect to the mechanicals or design.

More On The Colour Shade

The Tiger 900 Rally’s new Sandstorm paint is pretty visible on the fuel tank, beak, and seat panel. In contrast, the Matte Jet Black shade is present on the tank end panel and radiator cowls. The Caspian Blue shade for the Tiger 900 GT has its touches on the tank, beak, seat panel, tank end panel, and front mudguard. The radiator cowl also gets a Matte Graphite treatment.

All the variants of the Triumph Tiger use the same 888cc, inline-three-cylinder, liquid-cooled engine. The performance figure reads as 93.9bhp and 87Nm for the 900 series. Meanwhile, in comparison, the Tiger 850 Sport makes a relatively lower 84bhp and 82Nm.

Triumph India is bringing in its 2022 range of motorcycles to India. The motorcycle maker also recently added new colours for the Street Triple RS, Speed Triple 1200 RS and Trident 660. All these are now available with the updated colour shade options as with the international spec models. Triumph is showing much dedication toward the Indian market, and we hope we see new models in the coming years. 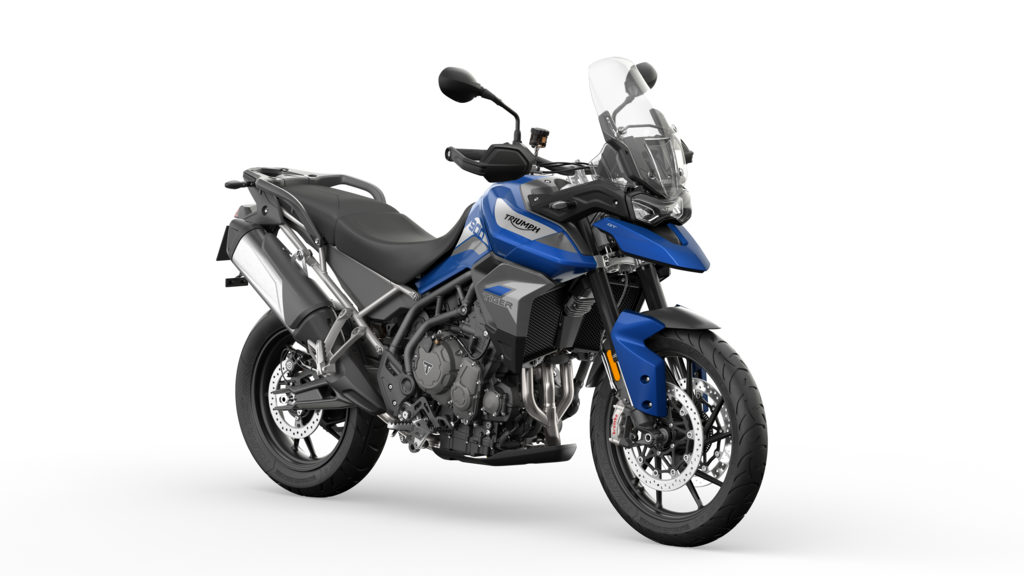 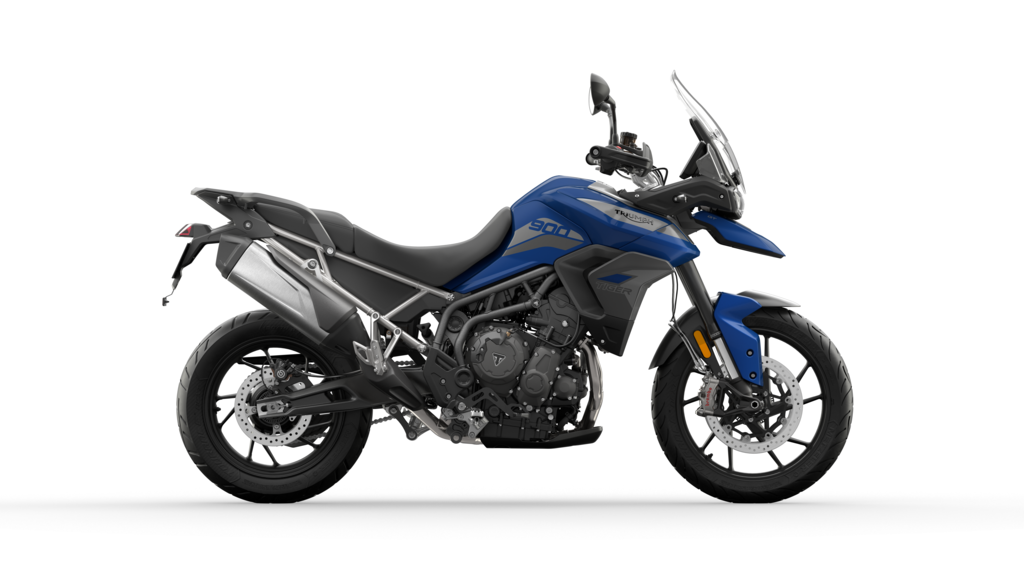 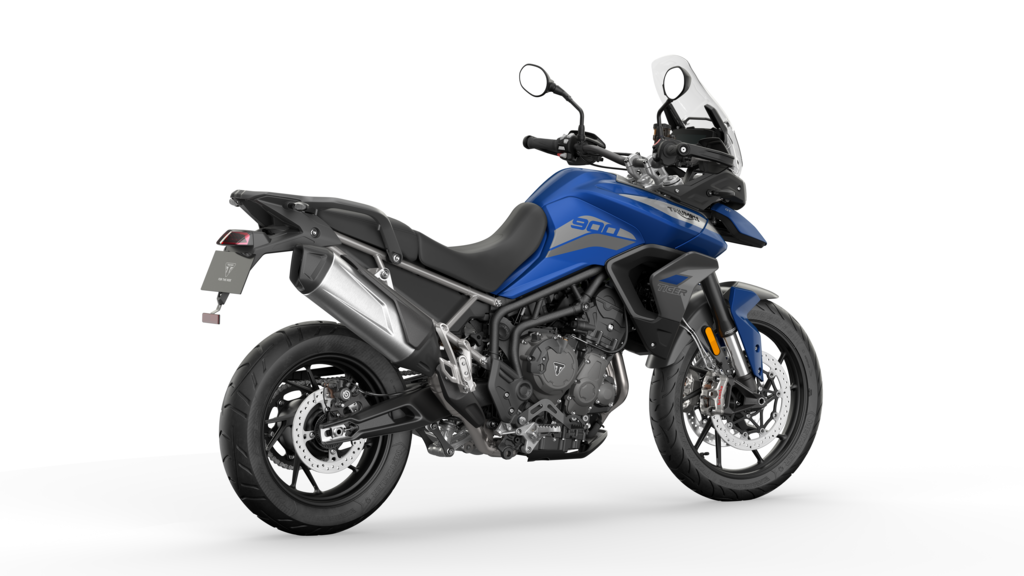 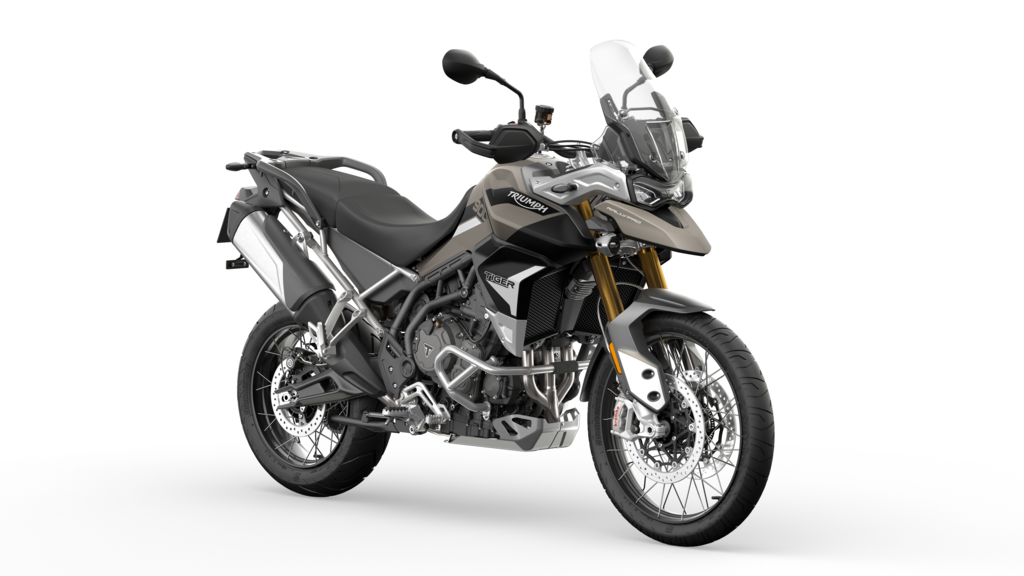 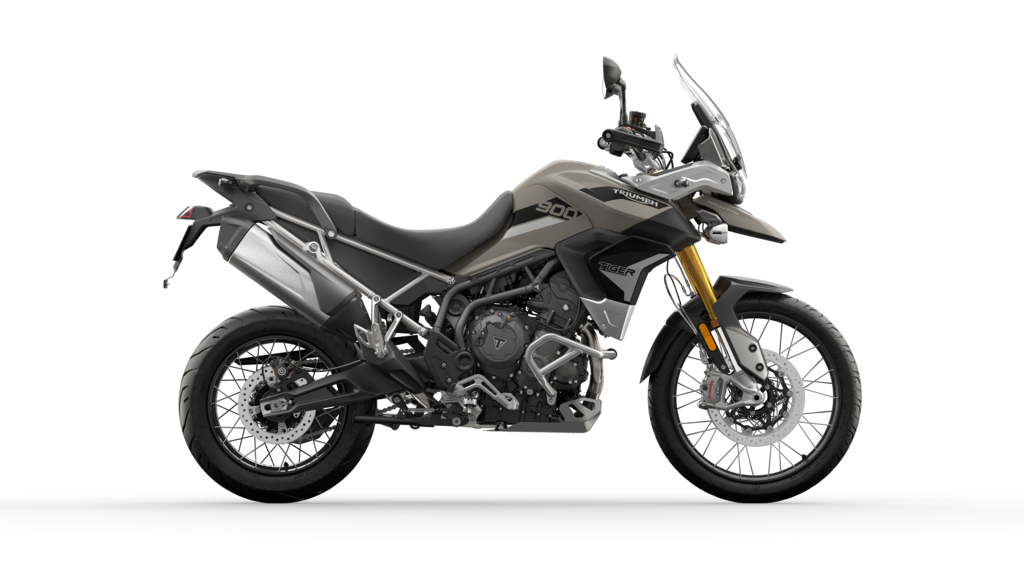 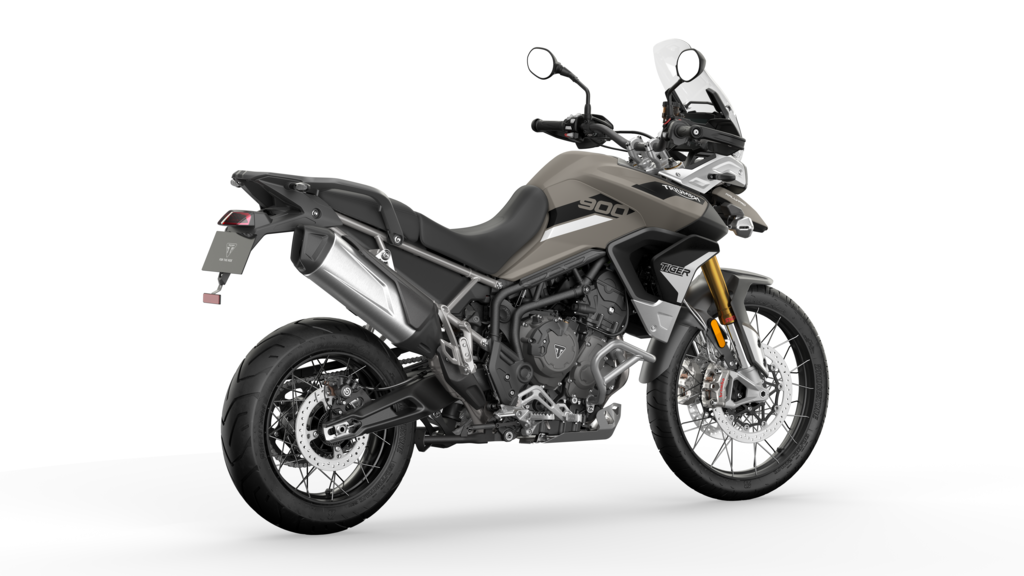 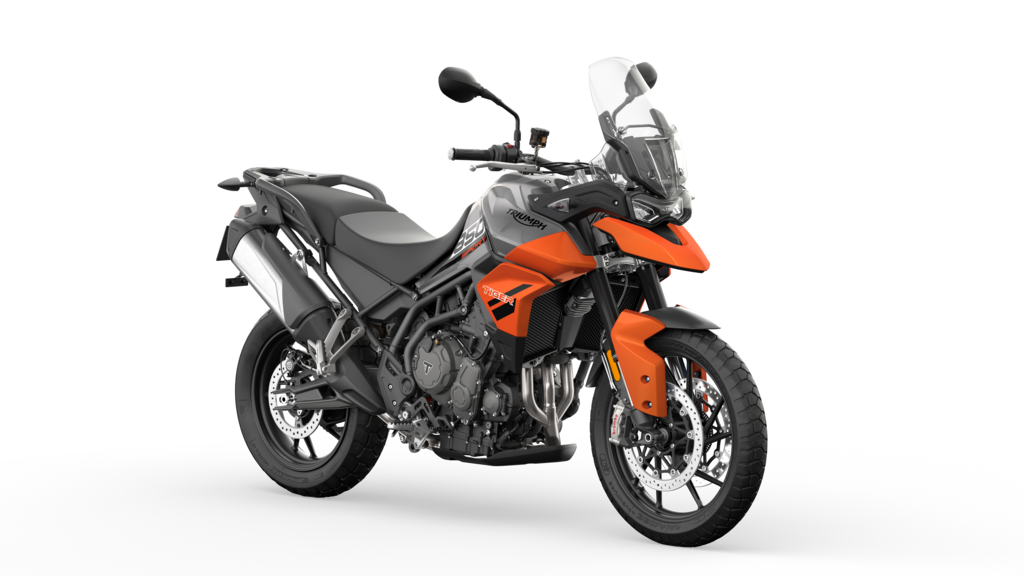 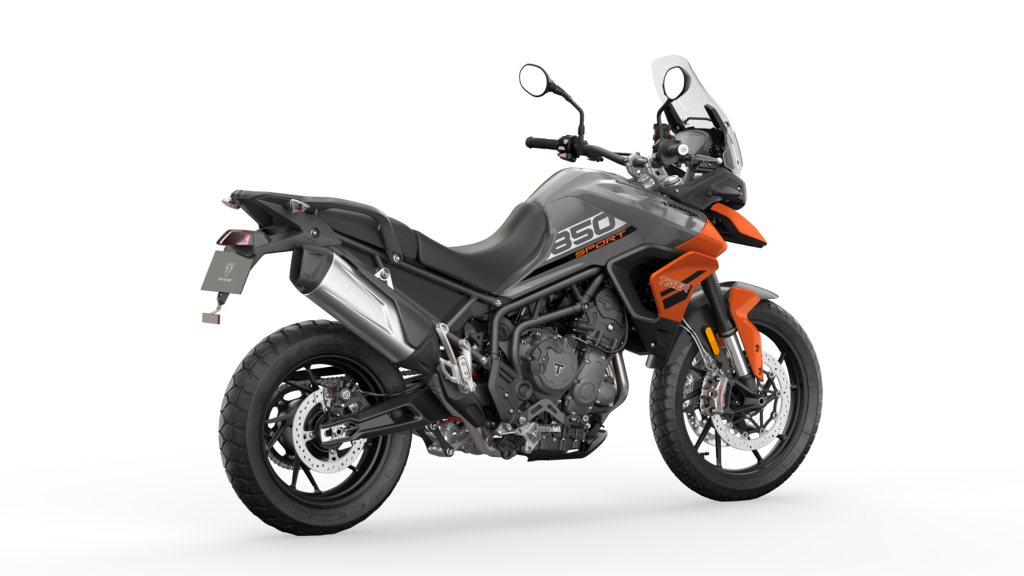 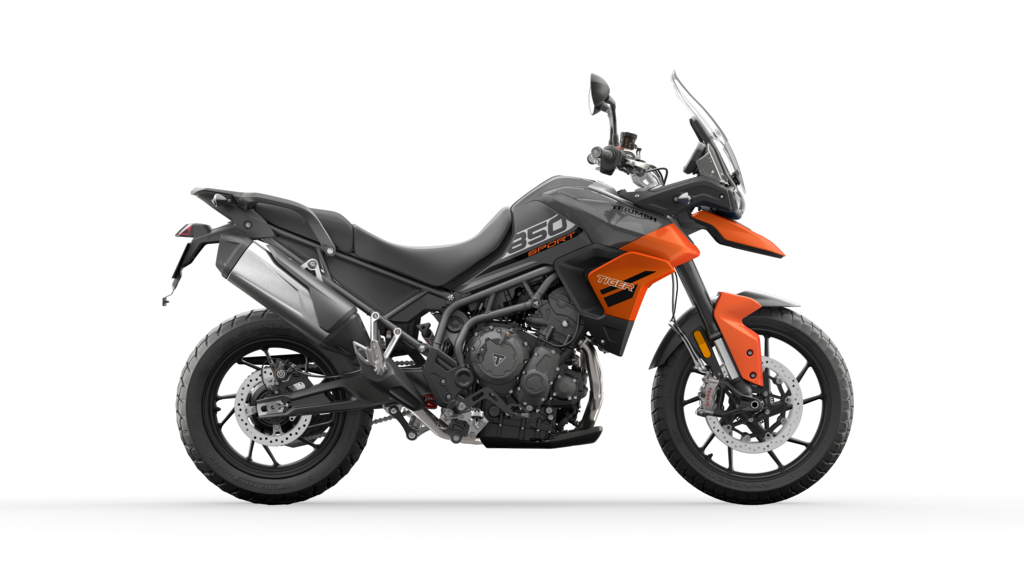