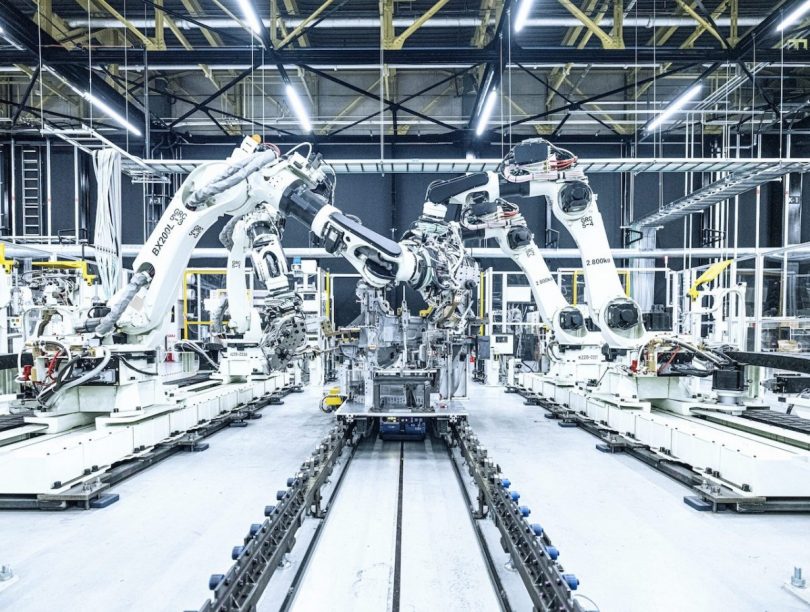 It’s no secret that Toyota and Maruti Suzuki are working on a new SUV that will compete with the Skoda Kushaq, Kia Seltos and Hyundai Creta. The codename for Toyota’s version is D22, while that of Maruti Suzuki’s version is YFG. The spy shots of the SUV have also surfaced online multiple times.

Furthermore, according to some latest report claims, we may know the official name of the upcoming SUV. According to the media report, Toyota’s mid-size SUV will be called ‘Hyryder’. Toyota has already trademarked the name in October last year. Hence, it may not be the first time you hear of it.

Toyota’s Creta-rivalling SUV – What Do We Know So Far?

The Japanese carmaker will manufacture the new SUV at the Bidadi plant in Karnataka. It will be the first time Maruti Suzuki and Toyota develop a product jointly. The mid-size SUV will use Toyota’s TNGA-B platform. However, it will be modified and localised to keep costs in check.

Additionally, Toyota and Maruti Suzuki will have several other ways to keep costs down. One of them is using different suppliers. Toyota’s regular suppliers will supply all the critical components. On the other hand, the bulk of suppliers will come from Maruti Suzuki. However, complying with the new procedures and standards will be a challenge for the suppliers of Maruti Suzuki.

The mid-size SUV will use new powertrains. Toyota will lead the powertrain department. The Creta-rivalling SUV will feature a strong hybrid and a mild hybrid setup. The engines will include two petrol options, both with hybrid configurations. The chances of a diesel engine being available are very less.

The lack of a diesel engine could give the two Korean SUVs an advantage. This is because diesel accounts for 50 per cent of sales in the segment. Hence, we will have to see how people respond to the new hybrid powertrains in the new Toyota-Maruti Suzuki SUV.