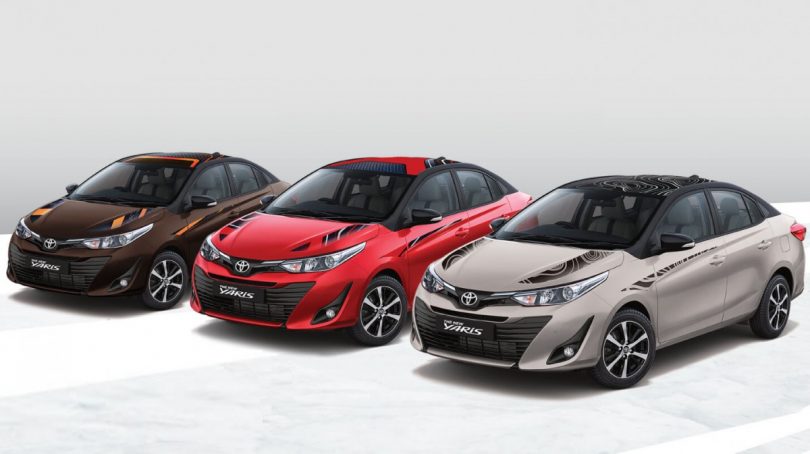 Toyota Kirloskar Motors has announced that the brand is discontinuing the Yaris sedan in the Indian market. The brand also revealed that the Yaris sedan will be suspended starting today (27th September 2021). According to the brand, the company has discontinued the model as part of the product strategy and offered customers enhanced technologies and product offerings.

The brand also reveals that preparations are underway to launch new Toyota models in 2022. Totoya has also confirmed that the company will cater to all Yaris customers’ needs through the dealership across the country. The company will also provide Toyota with genuine spare parts for the Yaris sedan for a minimum of 10 years. Toyota also revealed that the company would be bringing in more world-class products to Indian consumers as it has done for the past 20 years. The brand will also leverage its expertise in clean and green technology to evolve the product portfolio and meet the evolving customer choices as well as green mobility.

Recently, sources spotted a test mule of the Toyota Yaris hatchback, testing in the Indian market. This leads us to believe that the brand could be planning to introduce the new premium hatchback to compete with the i20, Baleno and the likes. Also reverberating with the green mobility initiative, the brand could offer a 1.5-litre Hybrid petrol hybrid engine. This will be in addition to a standard 1.5-litre petrol engine option. If this turns out to be true, the Yaris Hatchback is not likely to come before 2022. 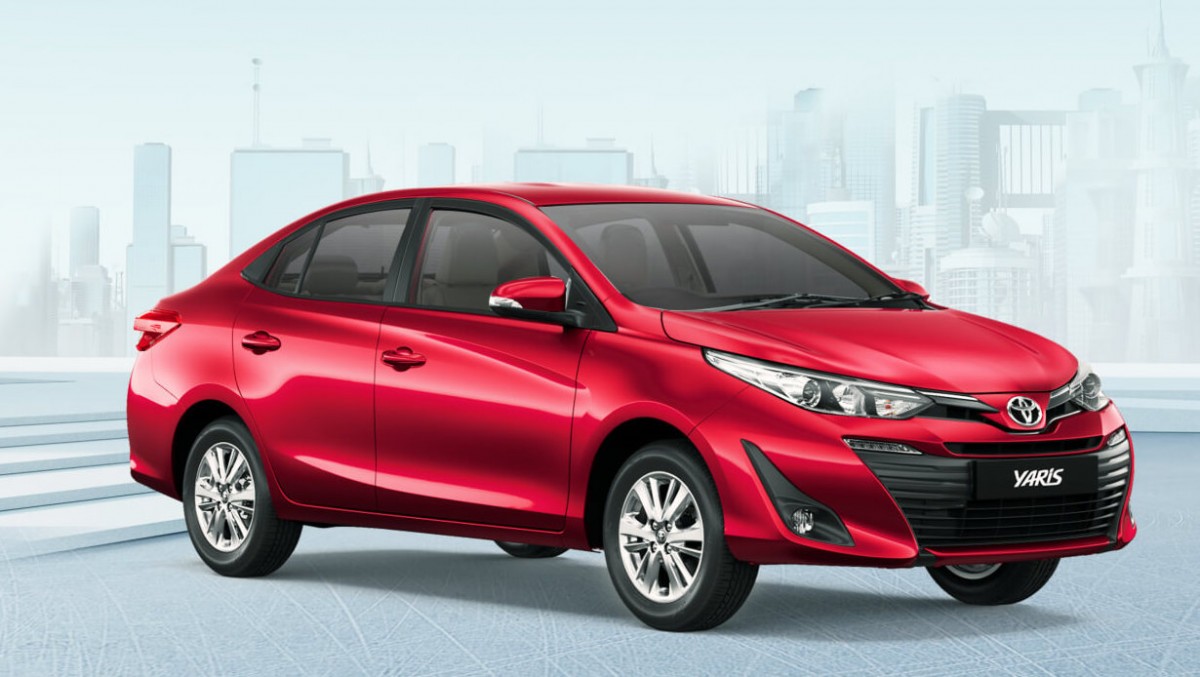