Following the introduction of the facelift Innova Crysta in the Indian market, the Japanese car manufacturer is now gearing up to launch the new Toyota Fortuner facelift in the Indian market which will be on the lines of the facelift model that was earlier revealed in the Thailand market. Now it is being rumoured that Toyota will also launch the Fortuner Legender and more upmarket version of the standard Fortuner but features a reworked front fascia and sharp aggressive front end design.

In other news, it is being reported that Toyota has discontinued the limited edition TRD model of the Toyota Fortuner in the Indian market. 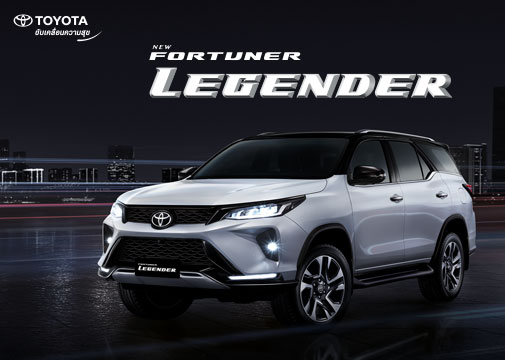