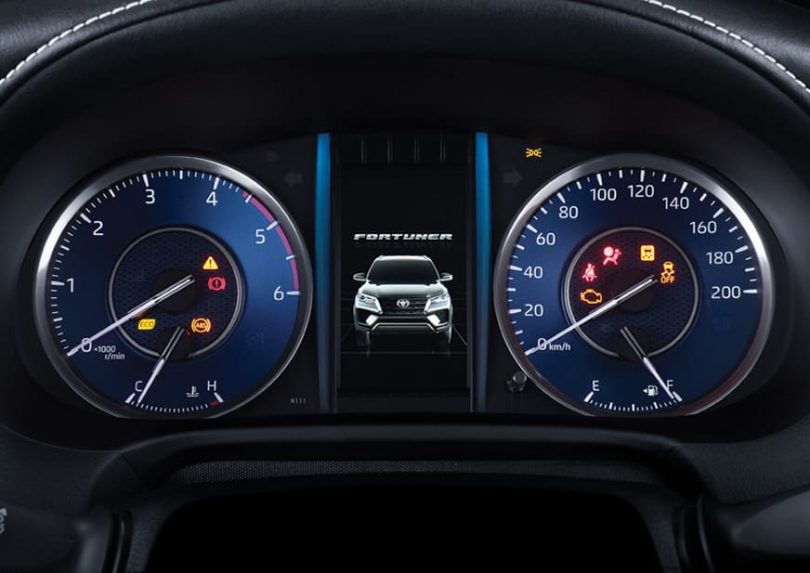 Toyota Kirloskar Motor announces price hike effective from 1st October 2021. The company mentioned that the rise in input cost led them to take this decision. The Covid-19 pandemic has been quite challenging for the entire automotive industry all across the world. The subdued sales figure with an erratic and uncertain supply of parts has led to high losses to the companies.

Add to that, the shortage of semiconductor chips is delaying the production time to new highs. And hence, in the recent few months, they have already witnessed multiple automobile companies announcing price hikes to offset the loss and hike in input cost. But now, with the opening of the economy and cash flow, there has been a positive trend in the sales figure. And we expect this trend to continue, at least in India, given the upcoming festive season.

The sedan first came to India in the year 2018, and from the start, the car did not receive many impressions in the market. The lack of diesel options and a higher price tag meant customers were better-off choosing the rivals. The exterior design is subjective, but for Yaris, the maximum of the customers’ reaction was a ‘nay’. Overall the sedan was a great package and also had the maximum number of airbags, i.e. 7 in its segment. But in a price-sensitive market like India, Yaris was never on top of the selling list.

But, now leveraging Suzuki-Toyota’s Global partnership, we will soon see Toyota’s version of the Ciaz. Although we do not expect many changes to the car, still, this sedan can change the fortunes of the carmaker. The rebadged model of Urban Cruiser and Glanza is doing pretty good. And with Belta, this is what it is being reported that the rebadged Ciaz will be called; Toyota will expect the same. The engine and mechanical will remain similar to the Ciaz. Although, we can expect minor tweaks in terms of alloy wheel design, bumpers and lighting setup. On the inside as well, Toyota can include/exclude features as per its business requirements and their market analysis. 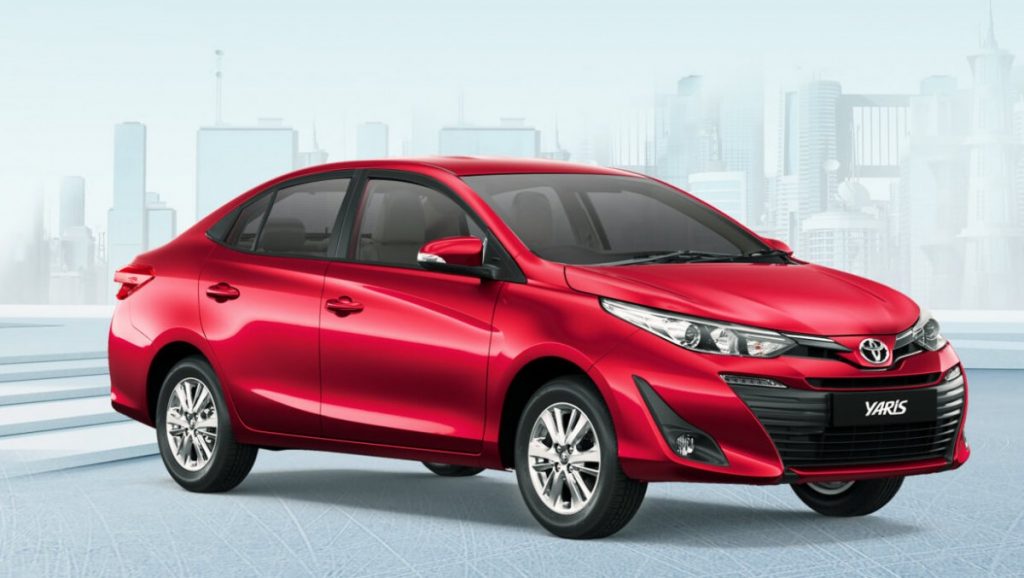