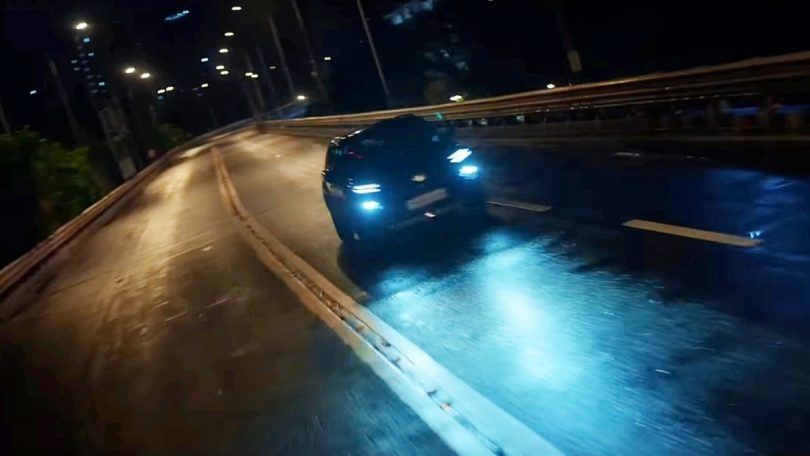 Toyota’s all-new SUV, Urban Cruiser HyRyder, will soon make its debut. We’ve got a glimpse of the front of the car from a leaked photo before. And now, Toyota has released an official teaser for its upcoming Creta-rivalling SUV. The mid-size SUV will sit above the Urban Cruiser in Toyota’s lineup. As per earlier reports, Toyota was going to name it the Hyryder. However, the inclusion of the Urban Cruiser prefix suggests there could be other models to use the prefix as well.

Maruti Suzuki and Toyota have jointly developed the new SUV. Toyota’s iteration will make its global debut on 1st July 2022. According to dealer sources, the bookings could start from mid-July.

Toyota has uploaded a new video of the upcoming SUV, which gives us a small look at the Urban Cruiser HyRyder’s final design. The teaser shows the front grille, LED DRLs, wing mirrors, rear boot lid and taillight.

At the front, the Urban Cruiser HyRyder will get a piano black finish grille with the Toyota logo in the centre. The grille also has a chrome separator. The chrome strip extends to the LED DRLs and splits into two. The bumper of the HyRyder will have a tall air dam and faux skid plates. Flanking the air dam are large full LED headlights. Moving to the front quarter panel, we also get to see the Hybrid badge. Positioned below the wing mirrors, this further confirms it will get a full hybrid powertrain.

Toyota seems to be using the ‘Nebula Blue’ colour option, which is internationally available on its other SUVs. We also get to see blackened A-pillars and a floating roof design. A closer look at the wing mirrors also shows the cameras on them, confirming the presence of a 360-degree camera. However, this will only be available on the higher variants.

Like we said before, we already got a look at the front of the SUV from a leaked photo before. However, the new teaser also shows the rear of the Urban Cruiser HyRyder for the first time. The rear will get a thick chrome strip below the rear windscreen. The chrome strip merges into the C-shaped slim LED taillights. At the centre of the chrome strip, we also see a Toyota logo.

We’ve known for a while that the new SUV will come with mild-hybrid and strong-hybrid powertrain. And now, Toyota has confirmed the same. Furthermore, the company confirmed that Maruti Suzuki will supply the mild-hybrid setup while Toyota will supply the strong-hybrid setup. As for the engine, both hybrid setups will be paired to the K15C 1.5-litre petrol engine. This is the same engine we get on the Ertiga and XL6.

Maruti Suzuki and Toyota also announced that both the SUVs will be manufactured at Toyota’s Bidadi plant number 2. Manufacturing will commence in the month of August. Toyota’s version of the SUV, the Urban Cruiser HyRyder, will go on sale by late August.

The brands also plan to export the SUVs to international markets. These could include markets like Africa, where Toyota-branded Maruti Suzuki models are already on sale. 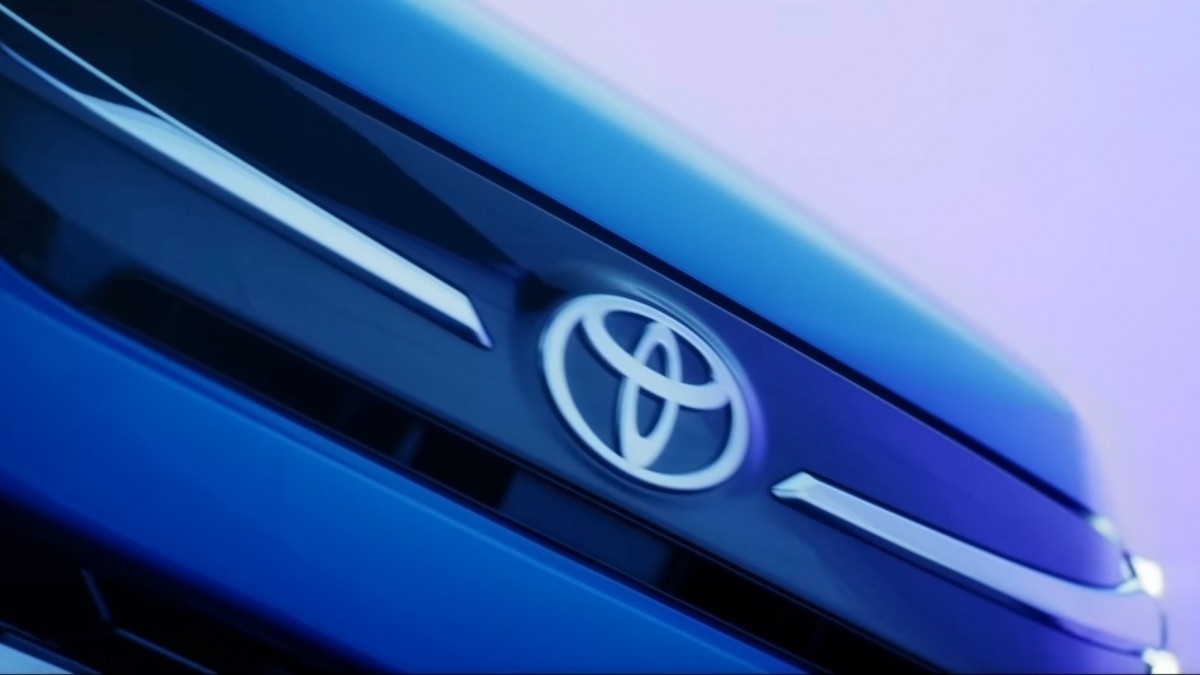 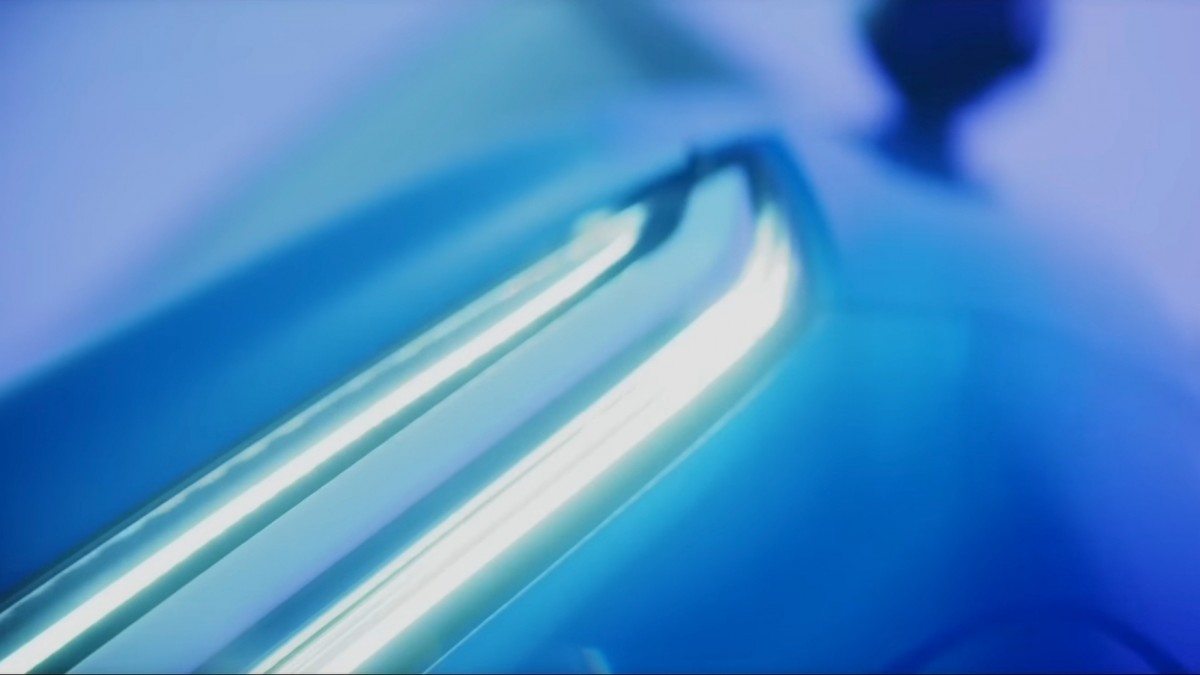 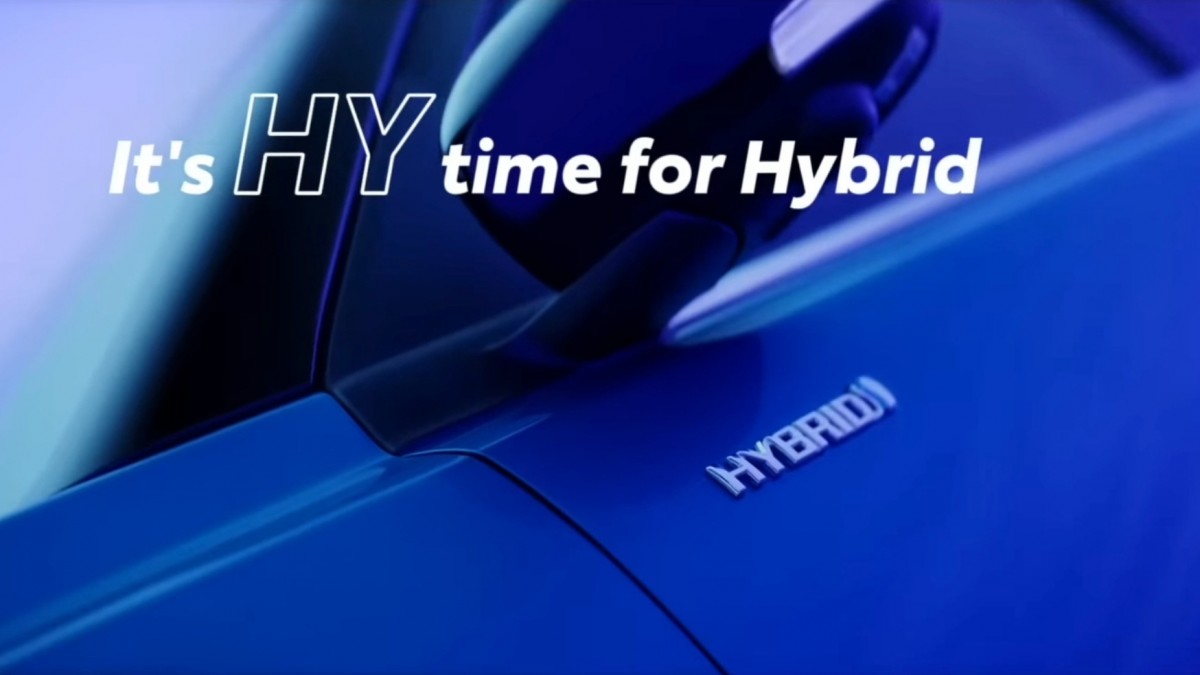 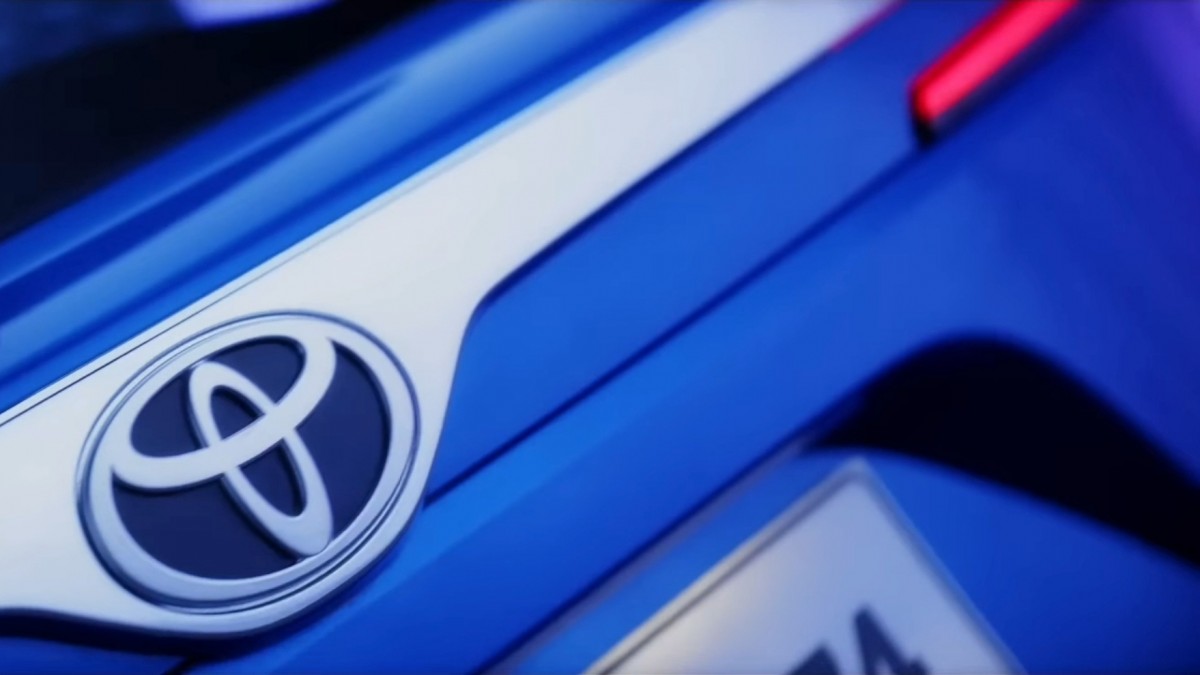 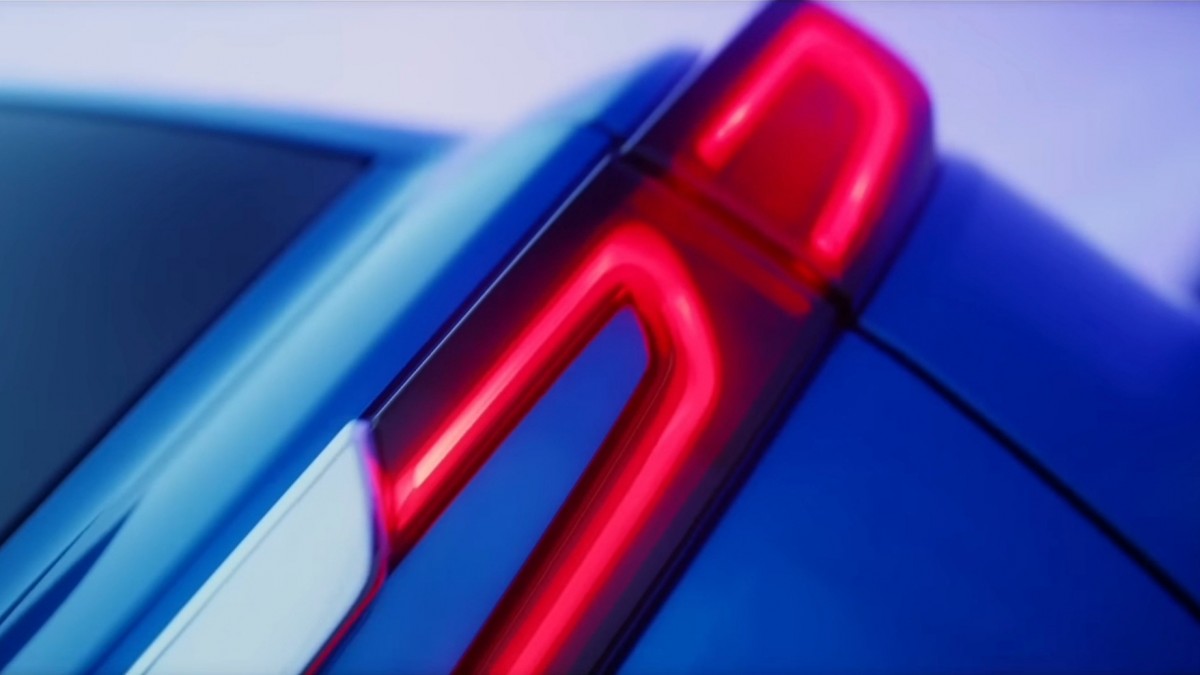